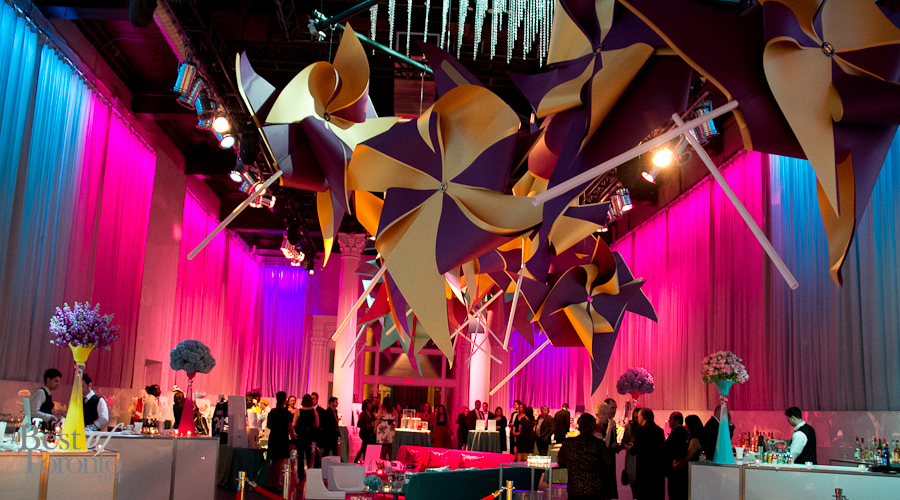 The annual POGO Gala held in support of children with cancer was held on April 20th, 2013 at the Liberty Grand. Last year I was lucky to have won tickets to attend, so being able to come again this year brought back some nostalgia as one of the first galas that @FashionEcstasyT and I went to together. It’s always a well-attended gala for a great cause. The after party featured a DJ, dancing, a host bar and stunningly colourful decor. But no great party is complete without great food and treats, so the maple bacon donuts were a welcome, sweet treat.

There was a raffle featuring 2 separate prizes of Rolex Watches courtesy of Royal de Versailles. Among the many silent auction items, there was also an exclusive pair of tickets to the 2013 Victoria’s Secret Fashion Show & After Party, coveted as the most anticipated fashion event of the year.

It was another great, memorable POGO gala. Be sure to stay tuned next year to support this great cause or go to pogo.ca to see how you can help now. 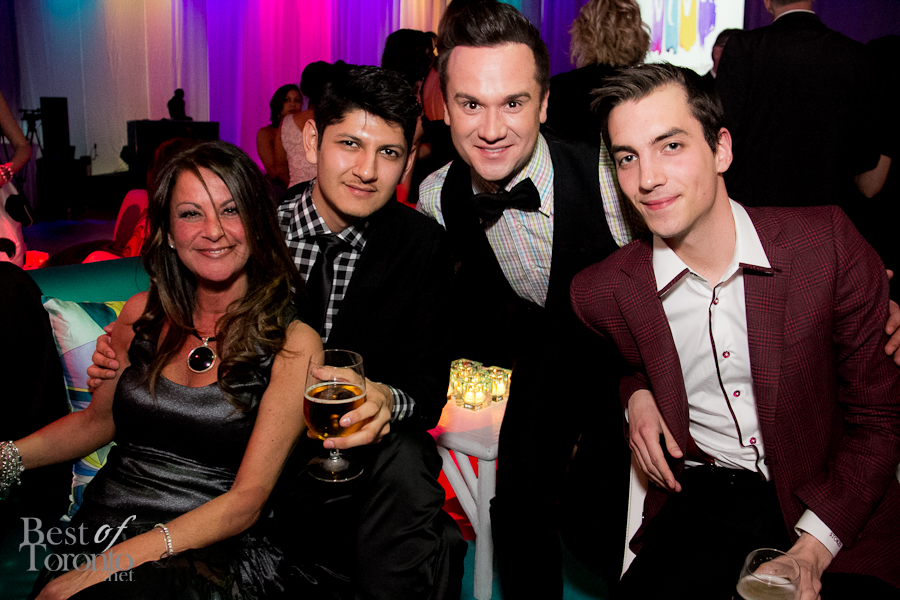 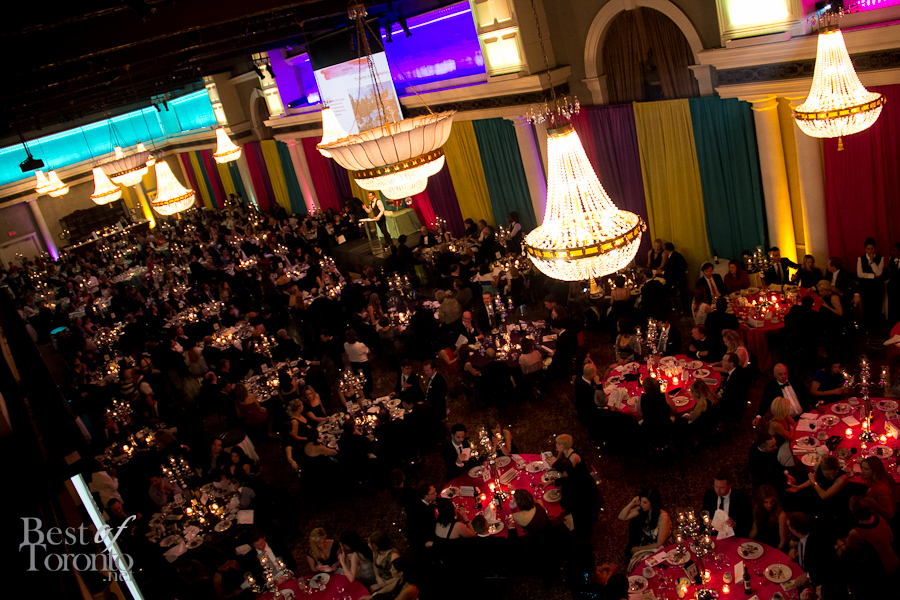 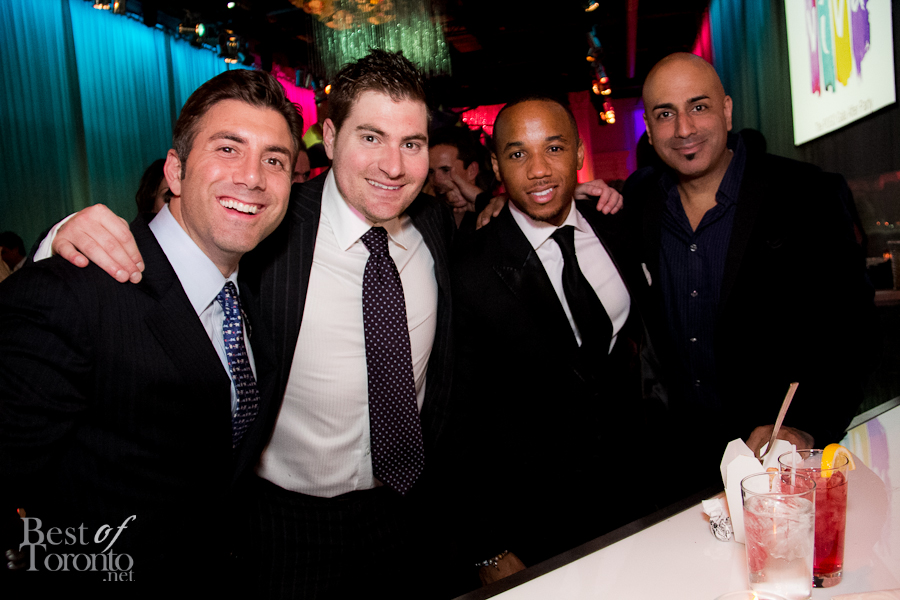 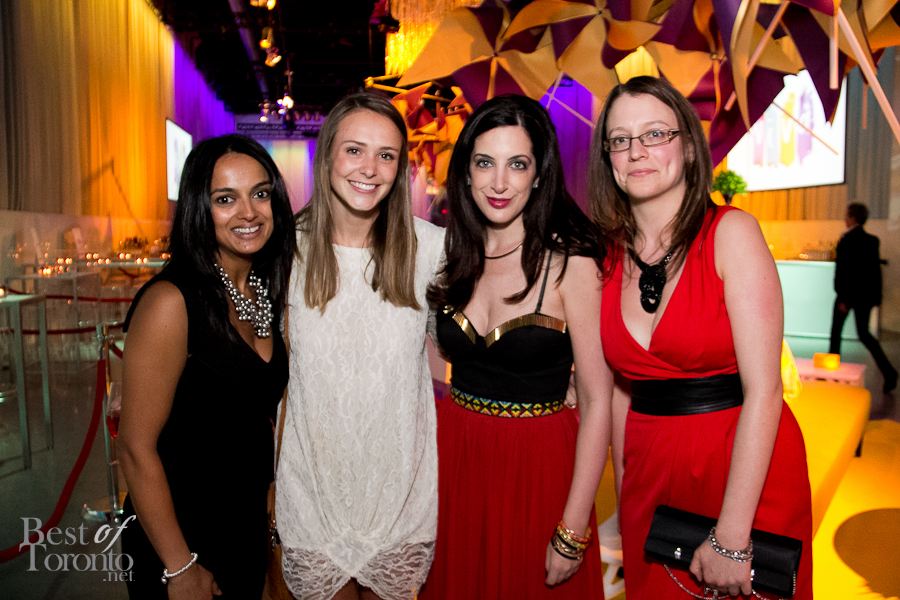 @peterneal1 looking forward to our silent auction win at the #POGOGala– a Neal Brothers gift basket! Excited for the nummy goodness within!

Some generous people who have tonight @ #POGOgala! Esp. the two who gave back to Andre, he's one lucky guy! cc @mikechalut

ABOUT POGO
The Pediatric Oncology Group of Ontario (POGO) was founded in 1983 by a group of pediatric oncologists to champion childhood cancer care and control. As the representative voice of the childhood cancer community, POGO works to ensure that all of Ontario’s children have equal access to state-of-the-art diagnosis, treatment and required ancillary services. We also aim to make certain that Ontario’s children have the greatest prospects for survival with an optimal quality of life.

POGO’s mission is to continually drive improvements across the continuum of children’s cancer care in Ontario by: 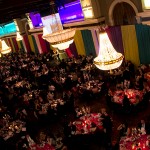 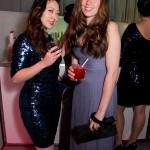 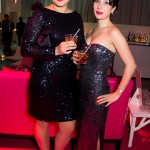 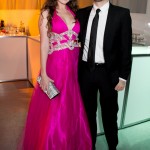 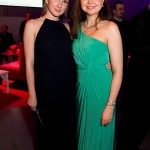 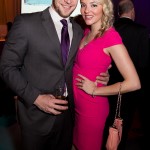 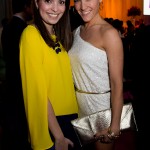 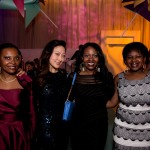 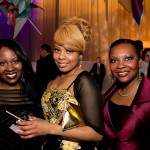 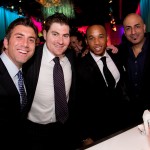 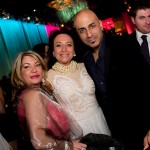 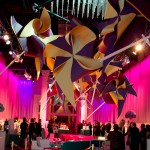 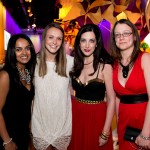 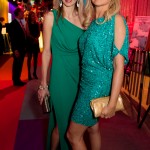 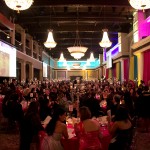 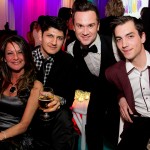 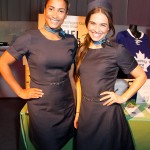 To see how POGO helps check out Andre B.’s story, diagnosed with cancer 3 times before he was 16.