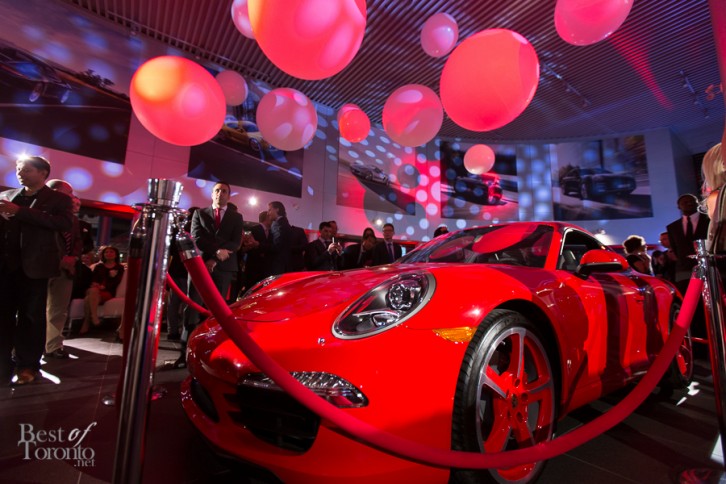 The first “Amore Without Borders” gala at Downtown Porsche

The evening was emceed by Anne Mroczkowski and Mike Chalut. The menu of hors d’oeuvres was designed by chef David Rocco in conjunction with Pusateri’s Fine Foods corporate chef, Tony Cammalleri. 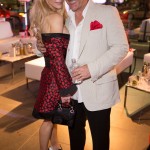 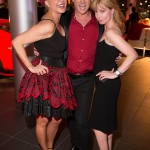 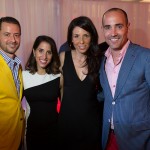 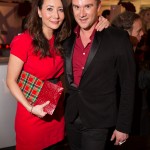 To commemorate and jump-start-off the fundraising of this top-notch event, a brand new 2014 Porsche 911 Carrera S (pictured at the top) was donated for auction that evening by Dr. Peter Kircher and Helen Ching-Kircher. This special vehicle was customized exclusively for the Amore Without Borders event with a winning live auction bid of $132,000.

Other auction prizes included a private jet and W Hotel package to New York City valued at $59,000 and a diamond pendant from Guildhall Diamonds Inc.

Amore Without Borders is chaired by Sylvia Mantella of the Mantella Corporation and co-chaired by Michelle Zerillo-Sosa (Dolce Media Group).

Although it was probably inevitable I was glad to have introduced two great media personalities, Ziya Tong of Discovery Channel and Mike Chalut of Proud FM.

It was a great night in a unique venue for a charity that could definitely use more recognition and funds for providing medical relief to millions of people around the world. This organization provides emergency response relief to people caught in armed conflicts and natural disasters such as floods and earthquakes to epidemics of disease and malnutrition. 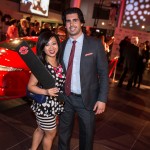 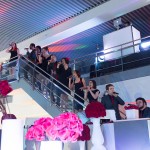 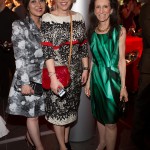 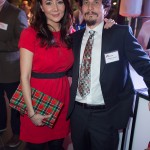 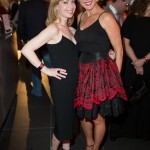 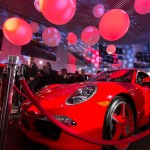 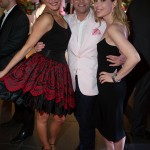 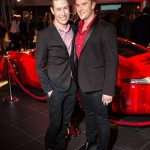 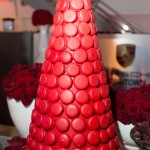 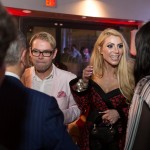 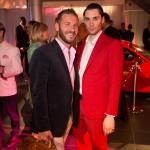 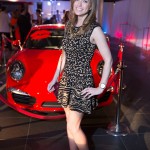 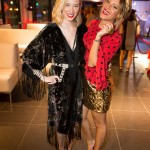 Here’s an intro about MSF