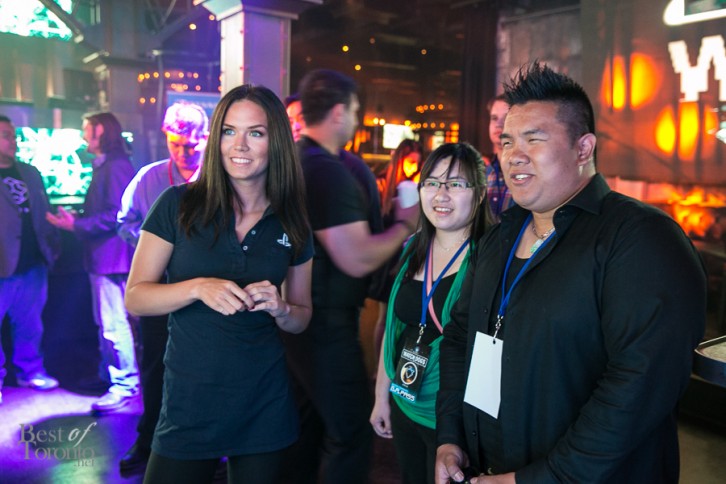 Last summer, we attended Ubisoft Canada’s launch event for Splinter Cell: Blacklist. This time Ubisoft Canada is launching its next game and next-generation franchise, Watch Dogs.  Fortunately for us, once again Toronto took part in the festivities.

In fact, Toronto celebrated Watch Dogs’ launch in style, at downtown’s popular Uniun nightclub on May 22nd. Food and drink were abundant, the DJ spun great beats all night, and there was even giveaways of Parrot AR Drone 2.0 wifi quadricopters.

This event was co-sponsored by Sony Entertainment, and as such, the PS4 was the console of choice for showcasing Watch Dogs. Several stations were setup with large screen TVs and Sennheiser gaming headsets where players can try their skills at a demo version of the game. Many Sony reps were on hand to explain the gameplay mechanics and help with the controls.

Watch Dogs is a cover-based, third-person shooter mixed with a lot of stealth elements. You’re a hacker named Aiden Pierce who’s setting is an alternate reality, uber-connected version of Chicago. With your skills, you’re able to take control of various systems and devices connected to the central operating system of the city. In the demo, you infiltrate a compound by hacking security cameras, enemy smartphones, and the building’s security system itself. It’s a very cool premise – certainly one that’s unique and relevant to the information and technology-centric world of today.

It was very evident that this game was developed with the next-generation consoles in mind. A new engine called Disrupt was specifically written to take advantage of the more powerful systems launched last fall. Watch Dogs definitely shone on the PS4, with an unprecedented level of smoothness and detail, especially in an open world game. Players should look forward to seeing the full game when it is released on May 27 on PS4, PS3, Xbox One, Xbox 360, and PC. 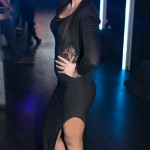 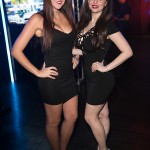 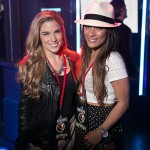 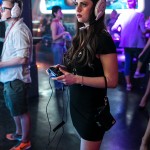 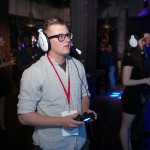 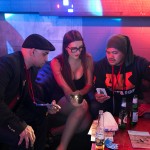 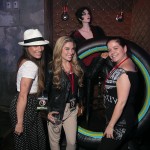 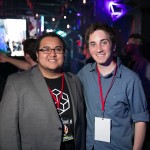 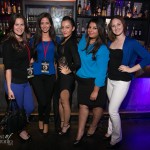 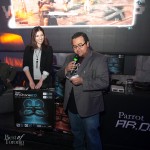 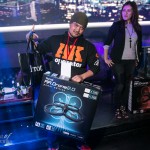 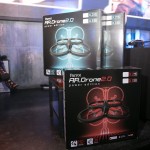 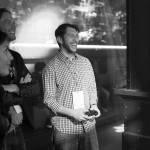 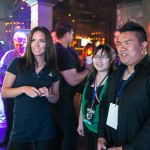 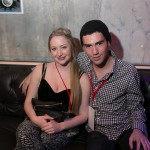 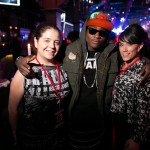 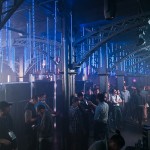 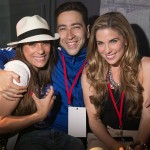 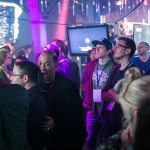 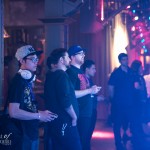 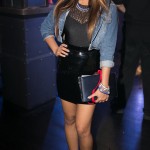 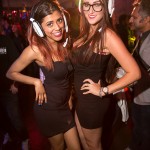 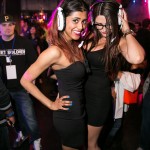 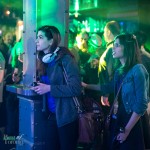 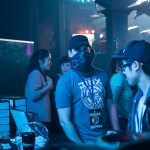 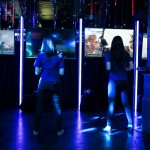 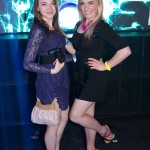