The 2014 SummerWorks Performance Festival kicks off with a two-part bash at the historic Campbell House (160 Queen St. W.) on June 6th. The back-to-back events begins with The SummerWorks Exclusive (6:30 – 9:00pm), where the festival’s lineup will be announced, as well as a special appearance by Suits’ Patrick J. Adams. The night ends with the festival’s official Launch Party & Fundraiser.

This year, the SummerWorks Launch will again feature performances and live art installations from over 10 artists, demonstrating to guests why this festival is such a trendsetter in the Canadian theatre community. Those attending The SummerWorks Exclusive will enjoy access to the night’s special performances, including one featuring Canadian actor Patrick J. Adams narrating an excerpt from a new play. The Exclusive event includes dinner provided by Fidel Gastro’s, as well as a live auction including Arts & Crafts Field Trip and NXNE passes, Mirvish theatre package, other theatre tickets, Beverley Hotel package, a private dinner from The Food Dudes valued at $1,200 and much more. 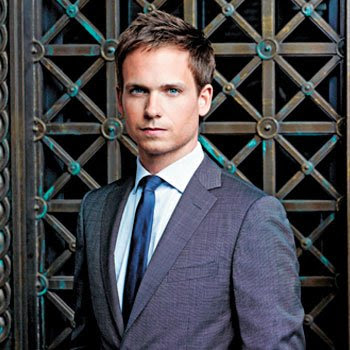 Hosted as a pay-what-you-can dance party (DJ-ed by Grand Analog‘s Warren Bray) meets an extended SummerWorks preview, the Launch Party that follows the Exclusive is open to the public. This affair is SummerWorks’ primary fundraising event and launches its festival season. You will also find a food market, with vendors Fidel Gastro and Sweet Sammies at the launch.

As the largest juried performance festival in Canada featuring predominantly new Canadian work, SummerWorks uniquely reflects the cultural movement of Toronto and Canada. Since 1991, SummerWorks has continued to explore the voice of the performance community. The festival has grown to cultivate this country’s most distinguished multidisciplinary hubs, where they showcase works from all over Canada.

For more information about the festival, please visit: http://summerworks.ca.