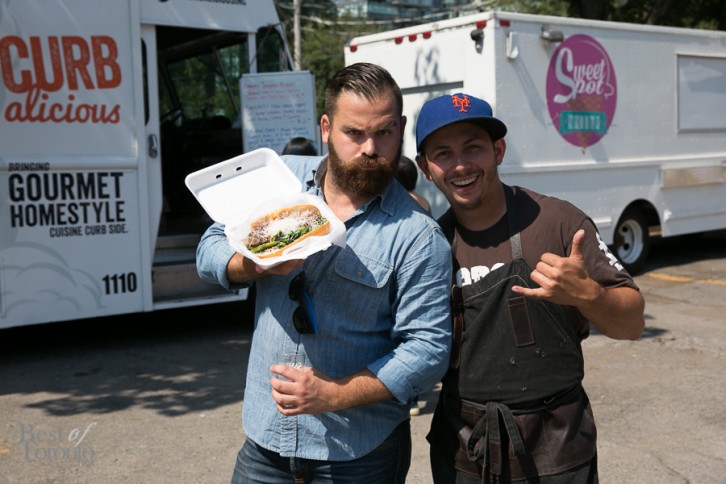 AwesTRUCK is an annual celebration of food trucks and every year it gets more enticing. In the first year, admission was $60 then down to $35. And now this year admission is free.

Also they will be accepting digital payments via Tab Payments, a local start-up that’s already being used by 20 of Toronto’s top restaurants.

Here’s a small preview of the bites you can enjoy while cheering on your favourite food trucks. 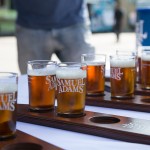 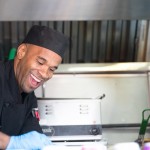 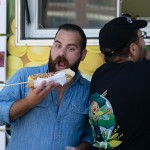 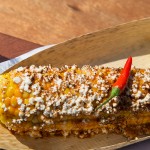 A fully dressed Mexican Elote corn on the cob by CORNehCopia 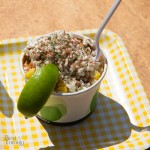 It’s corn in a cup! Roasted on the husk, CORNehCOPIA does all the work so you don’t have to! 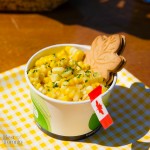 It’s corn in a cup! Roasted on the husk, CORNehCOPIA does all the work so you don’t have to! “Canadian Maple” with maple syrup, dijon mustard and maple butter. 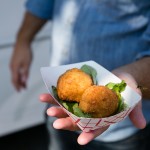 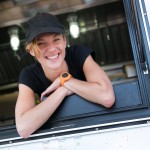 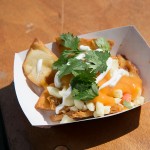 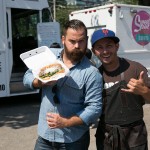 Check out our photos from the first Awestruck 2012 at Evergreen Brick Works.