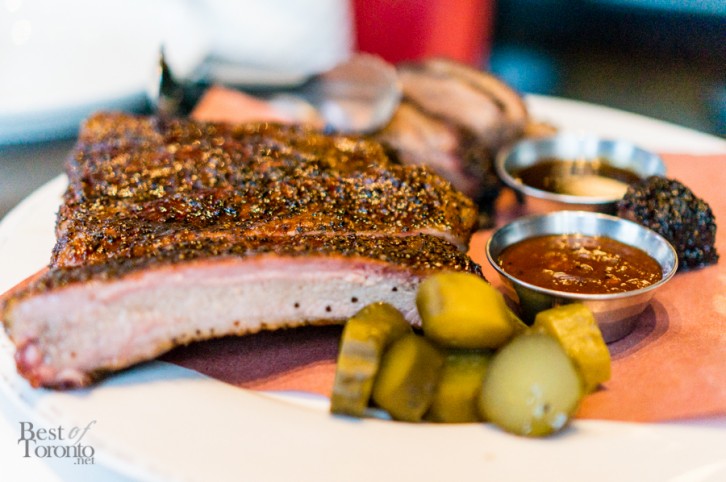 Mondays are better at The Carbon Bar with #GBDMondays

If you’re like me, Monday is your most dreaded day of the week. You’re recovering from a weekend that just passed, and the next weekend seems like ages away. Now you have a reason to look forward to Mondays – #GBDMondays at The Carbon Bar. What’s GBD? Golden, brown, delicious – a special bar menu available at the Carbon Bar every Monday.

Several items from the bar menu are on special during #GBDMondays. Last week, we had a chance to preview a few of the items. The Kettle Corn came first, which looks like simple spiced popcorn, but this one was very addictive with its chili-lime seasoning. K.F.P. – Korean Fried Pork Ribs – came next, and it was tangy, saucy, and delicious. Popcorn Chicken is a new item to be introduced; it was fried and crispy, without being greasy. The fish tacos were excellent – the fish was soft and flaky and well seasoned; definitely one of the best fish tacos in the city. We also tried the Shishito Peppers and the Kimchi Fried Rice. Every snack we tried that day was a hit. 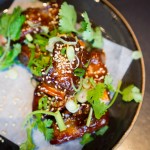 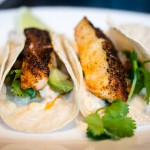 The pièce-de-resistance was the plate of pork ribs (top image) and the beef brisket, with two sauces. The ribs were tender and fall-off-the-bone. The brisket was extremely juicy and flavourful. The two barbecue sauces added even more flavour to the already tasty meats. I would come back for the full serving of these; I love meat and barbecue and the Carbon Bar sure knows how to do them right. 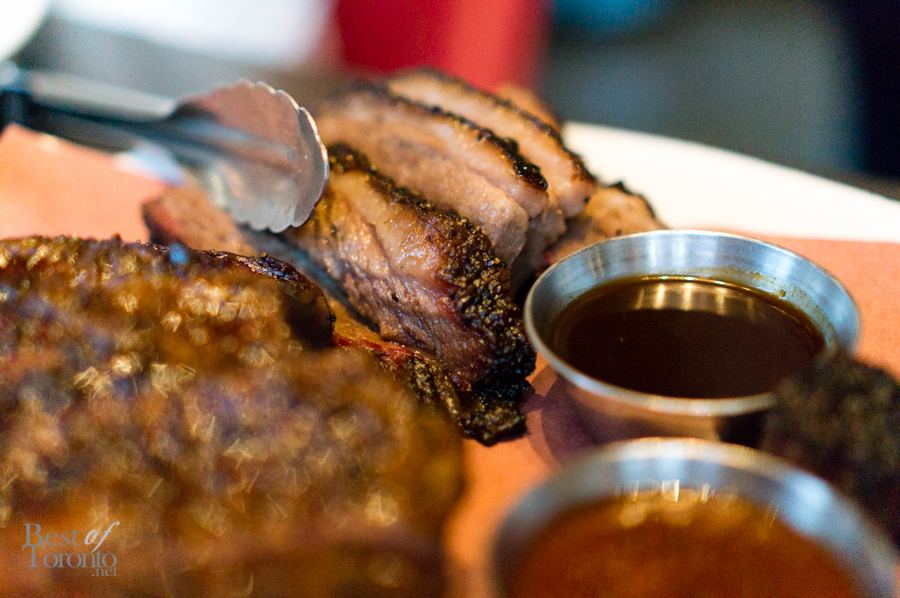 The cocktails at The Carbon Bar were also wonderful. The special for #GBDMondays is the Smokin’ Manhattan, whose flavour grows with every sip. The other drink special is a quart of Labatt 50. Another cocktail I tried is the Black Mamba Margarita; this was not only striking in its taste and colour (I’ve never seen a black margarita), but also its preparation; once the drink has been mixed, it’s then set on fire. The Jalisco Sour was probably my favourite, with its balance of sweet and sour, but it was hard to choose a definite winner among three killer cocktails.

Finally, there was dessert. The Banana Toffee Cream Pie came first. I’m not normally a fan of banana in a dessert, but this one I would order again. The combination of banana, toffee, chocolate was, surprisingly, not overly sweet, and the cream didn’t overpower unlike most cream pies. Ever had bubblegum flavoured ice cream? Well if not, here’s a chance to try it. The pop rocks on top made it even more fun and nostalgic. 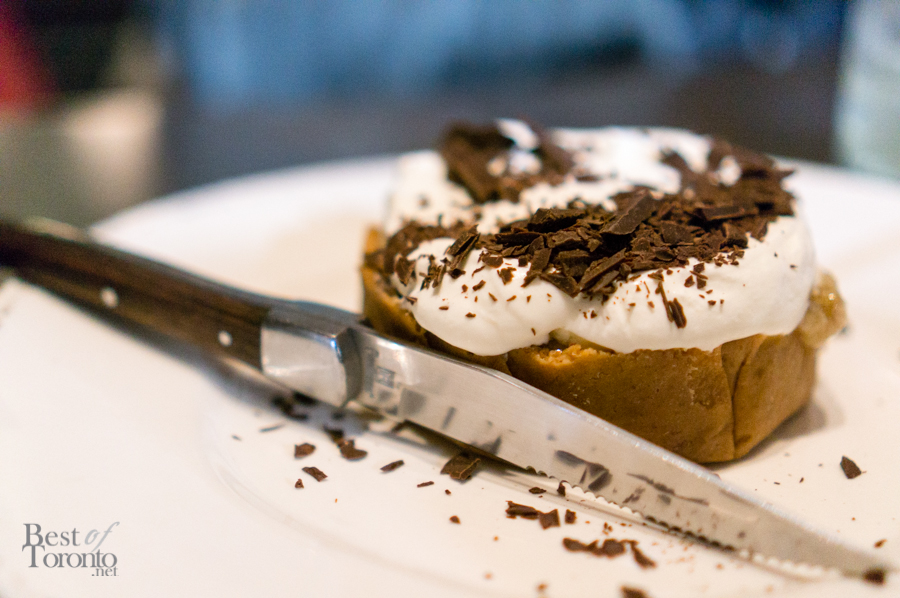 We had a great time at The Carbon Bar for #GBDMondays. If you’re needing a cure for your Monday blues, The Carbon Bar should be your next destination. It is located at 99 Queen St. E, just east of Church St. On Mondays, the bar is open from 4 to 11 pm. 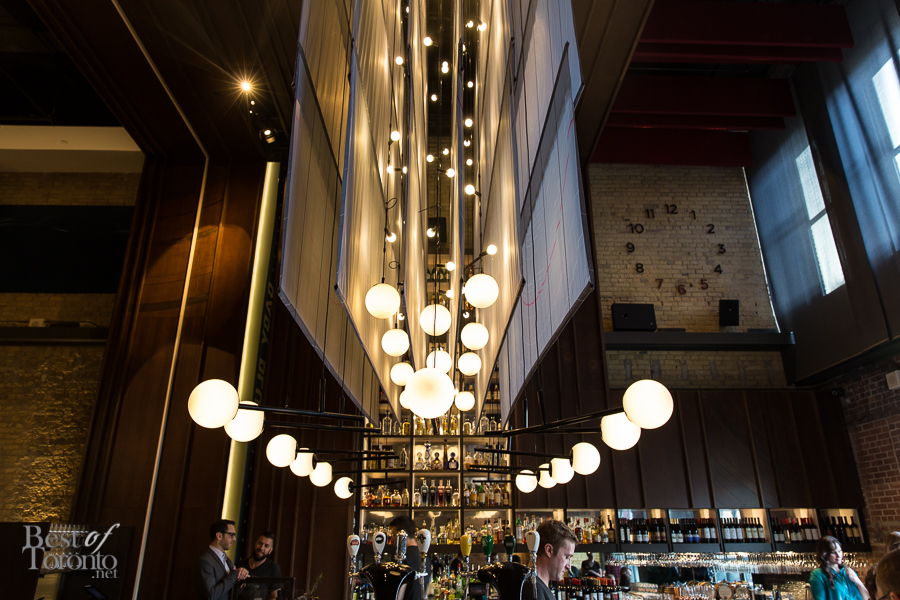 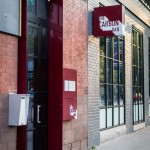 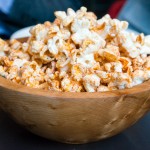 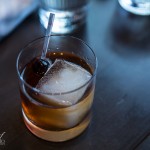 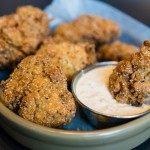 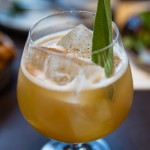 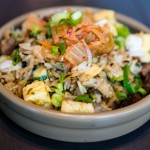 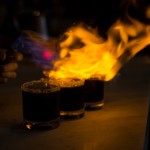 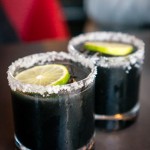 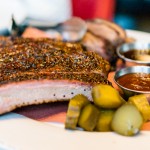 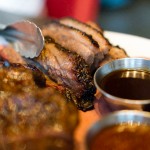 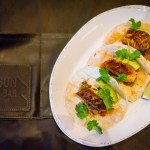 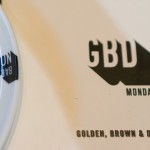 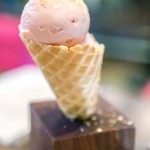 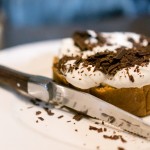 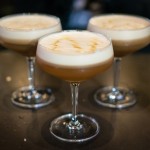 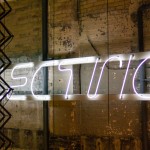 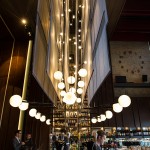 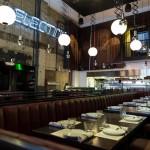 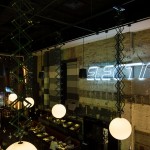 Here's the lineup for Sensation: "Into the Wild"
In Photos: Samsung Galaxy Alpha launch party "GalerieAlpha"