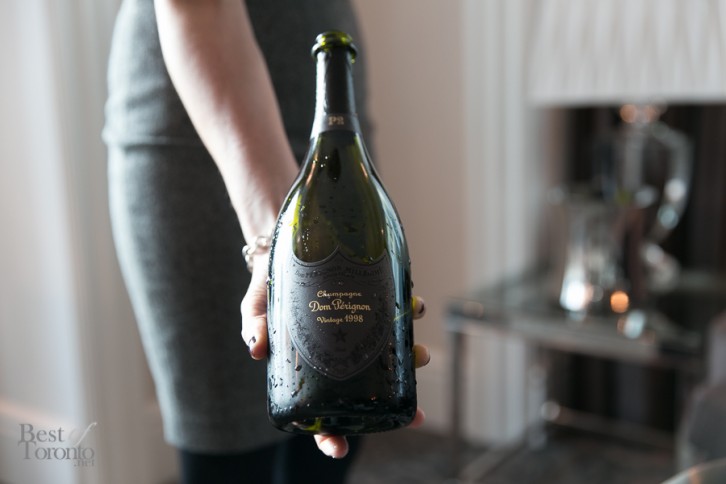 As if the world’s most famous champagne could get even more luxurious. I was one of a lucky few to be given an opportunity to have a one-on-one private appointment with Dom Pérignon’s very own winemaker from Champagne, France, the Chef de Cave, Richard Geoffroy, in a suite at the Trump Tower here in Toronto. The special occasion was to taste the uber-special vintage 1998 Dom Pérignon Second Plentitude 16 years in the making.

While wine gets better with age (arguably the best ones in the right conditions, anyway) it’s been discovered that Dom Pérignon vintages go through three lives, or what they call plénitudes. Each of these plénitudes reaches new heights, making exponential leaps into higher definitions of wine.

The 1998 Dom Pérignon Second Plentitude we have here is meticulously aged for a minimum 16 years as a Blanc (18 years for a Rosé) where the 1998 still rests on the lees in the original unopened bottles beneath the Avenue du Champagne in Epernay (130km north east of Paris, France).

TASTING NOTES
On the nose the champagne has an intense, full and radiant bouquet with notes of honeysuckle, orange, toasted almonds and “hints of iodine sensations“.

It still has that creamy mouth feel on your palate for which Dom Pérignon is famous. But that signature chewiness is accompanied with a finish of smoky, biting and edgy, tingling energy in your mouth. I found it to be radiant and very pleasing to the nose and electric to the tastebuds. Geoffroy compares the leap from the current 2004 vintage to P2 with regular television “to HDTV, the lines are so much clearer, sharper and more penetrating.”

PRICE & AVAILABILITY
While the LCBO will have limited availability in mid 2015, you may have some luck in Quebec or BC – although a brief search online came up empty in Canada. Estimated retail price at the LCBO will be in the $400 range. Until then, keep your eyes and ears open for this elusively exclusive bottle of uber-luxury.

WHAT’S NEXT AFTER P2?
While everyone loves a good bottle of Dom Perignon 2004 vintage, you have to try P2 if you can get your hands on it. So since this is the Second Plénitude, you naturally wonder what’s next and when it will be available. Well, you can look forward to a P3 vintage older than 30 years, also straight from the lees, which will be either a 1971 or 1982 vintage according to Forbes. When I asked Geoffroy, he hinted that it would be the 1971 vintage and according to Forbes it will reach the USD$1,000 mark. 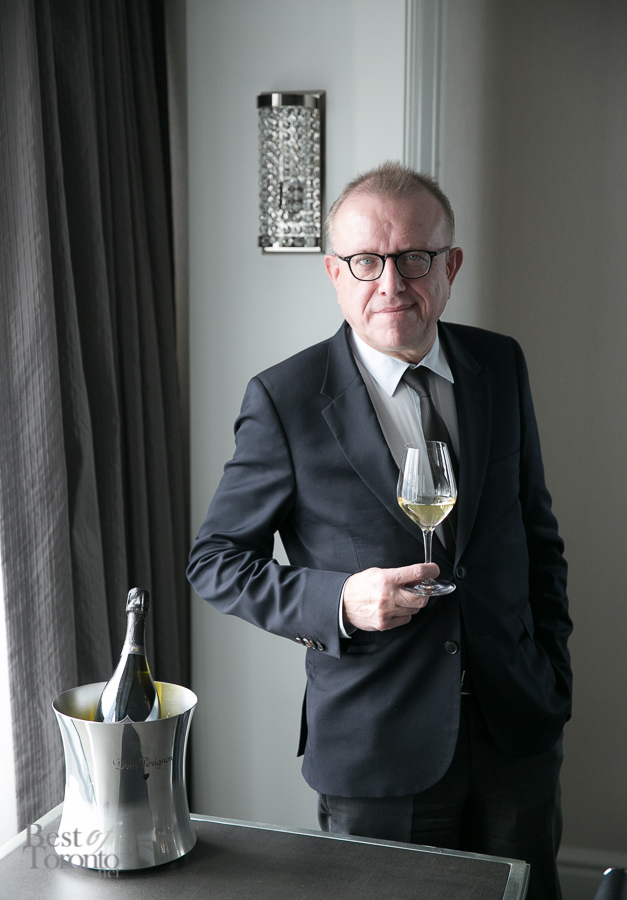 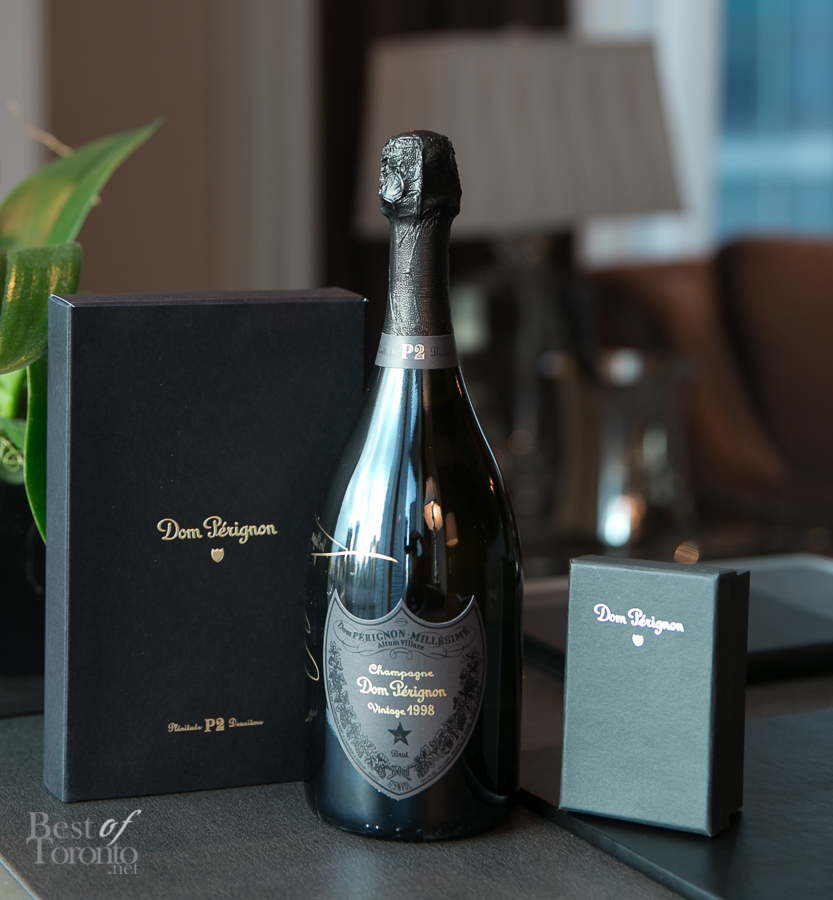 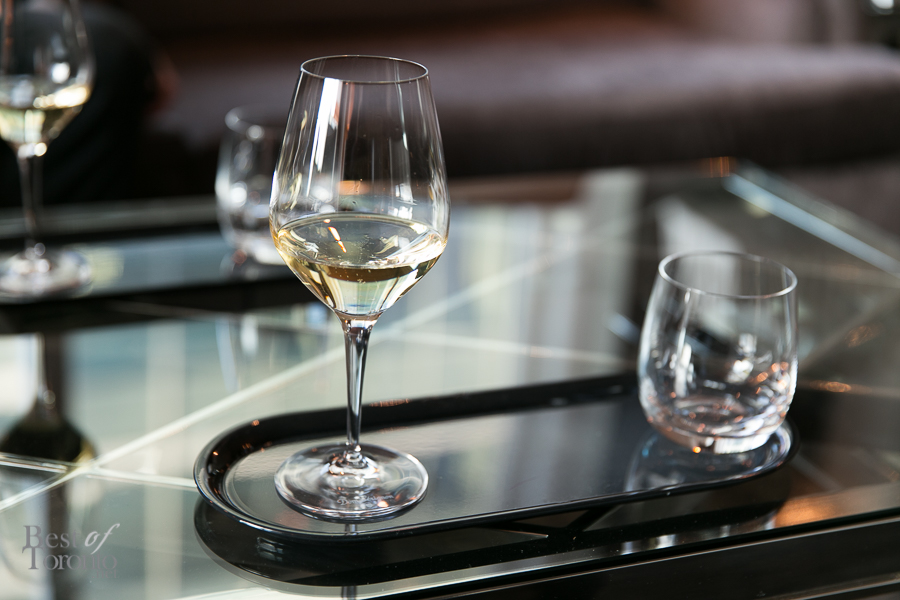 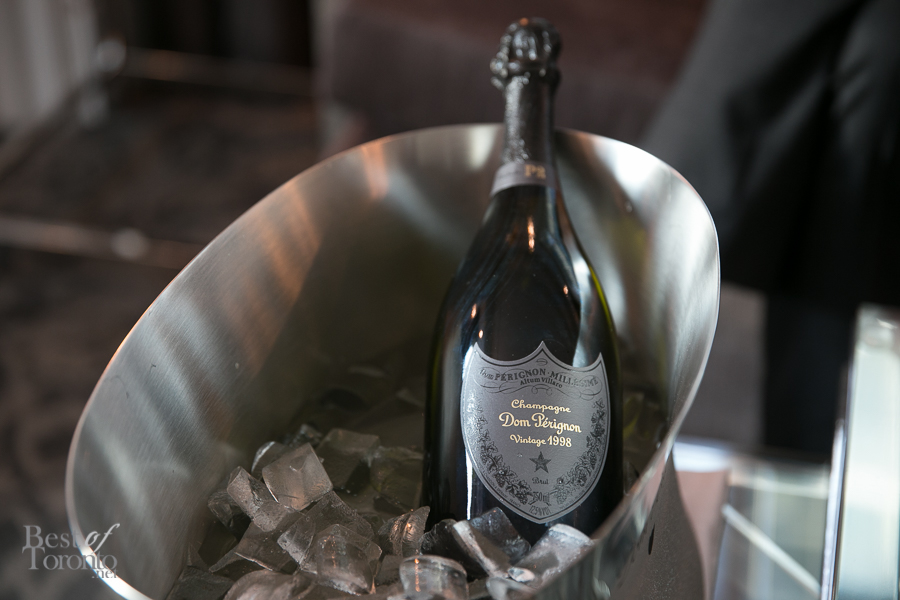 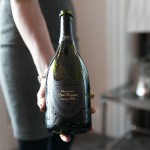 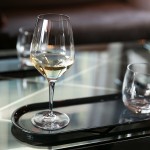 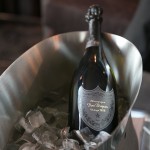 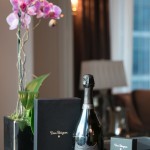 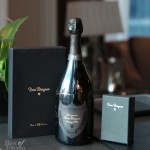 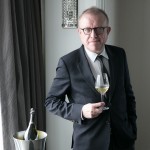 Check out the full review of Dom Pérignon P2 on Forbes.

Check out the Dom Perignon P2 vintage reveal event which took place in Iceland in May.

Also be sure to check out the official Dom Pérignon blog www.creatingdomperignon.com