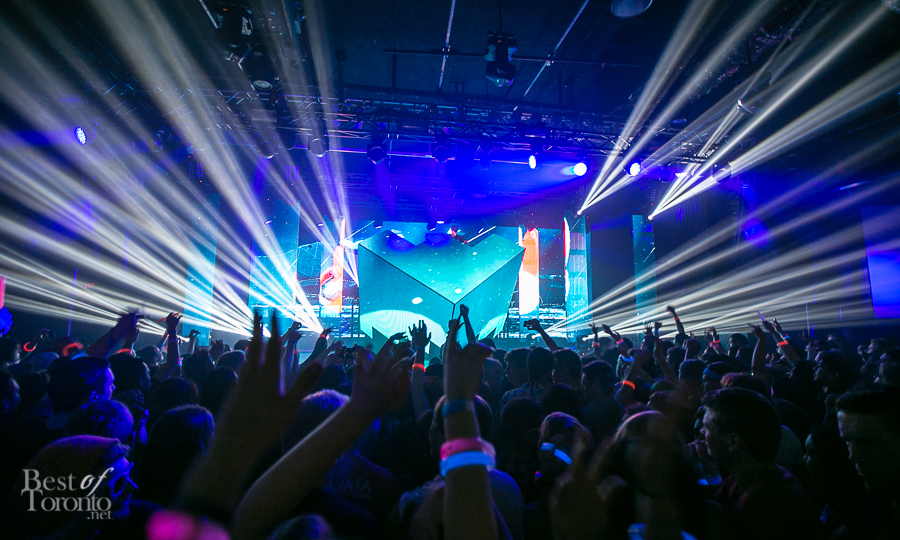 We all heard it was coming and now it’s finally happening. After 18 years, Canada’s largest and longest running nightclub The Guvernment and Koolhaus will be closing this January with a three-day grand finale weekend featuring a solid line-up of entertainment acts up until the very last night.

The epic and absolutely final festivities all go down starting Friday, January 23rd, 2014.

And then it’s only fitting that a finale line-up starts with long-time Guv veteran, Armin van Buuren, who has entertained at this iconic venue for over 10 years and also recognized as one of the world’s top DJs. Get ready for a long, solid, night of trance to remember.

Then headlining on Saturday, January 24th, sensational Australian duo, Knife Party. It’s sure to be full of intense, supercharged beats.

And finally to close it all down for one very last time, we have Toronto’s own world-renowned deadmau5 headlining for the final night, Sunday, January 25th. 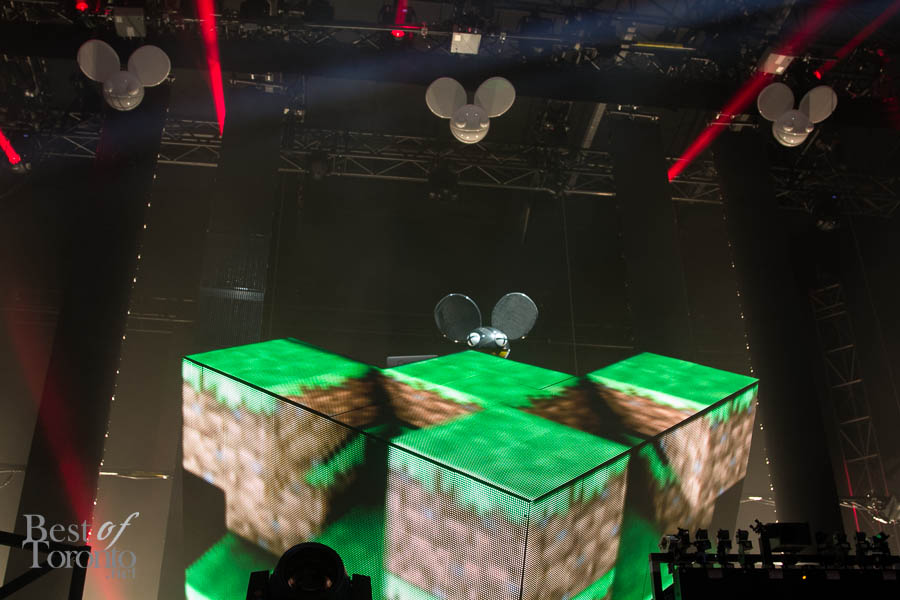 “We created a lineup of amazing events leading to the closing weekend that will not disappoint any of our loyal customers,” says Charles Khabouth, Founder and CEO of Ink Entertainment. “I’m excited that we are providing the type of world-class entertainment and memorable events that fans of The Guvernment have come to expect from us.”

Don’t miss out on this monumental weekend!

For the full list of scheduled events, tickets and details visit www.theGuvernment.com