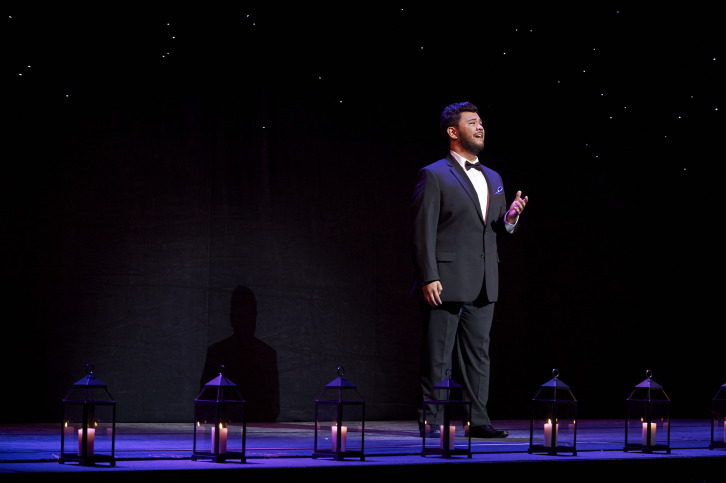 The evening at the Four Seasons Centre for the Performing Arts started with a gala reception. It’s always a beautiful venue for any artistic occasion.

Following the reception, guests headed into the Four Seasons Centre theatre for the main event where each of the 7 young finalists each performed 2 arias. Then, in keeping with last year’s tradition at the inaugural Centre Stage performance where Rufus Wainwright was the surprise musical guest, this year it was
Canadian soprano, Adrianne Pieczonka, who gave a special performance with musical accompaniment by the COC orchestra. 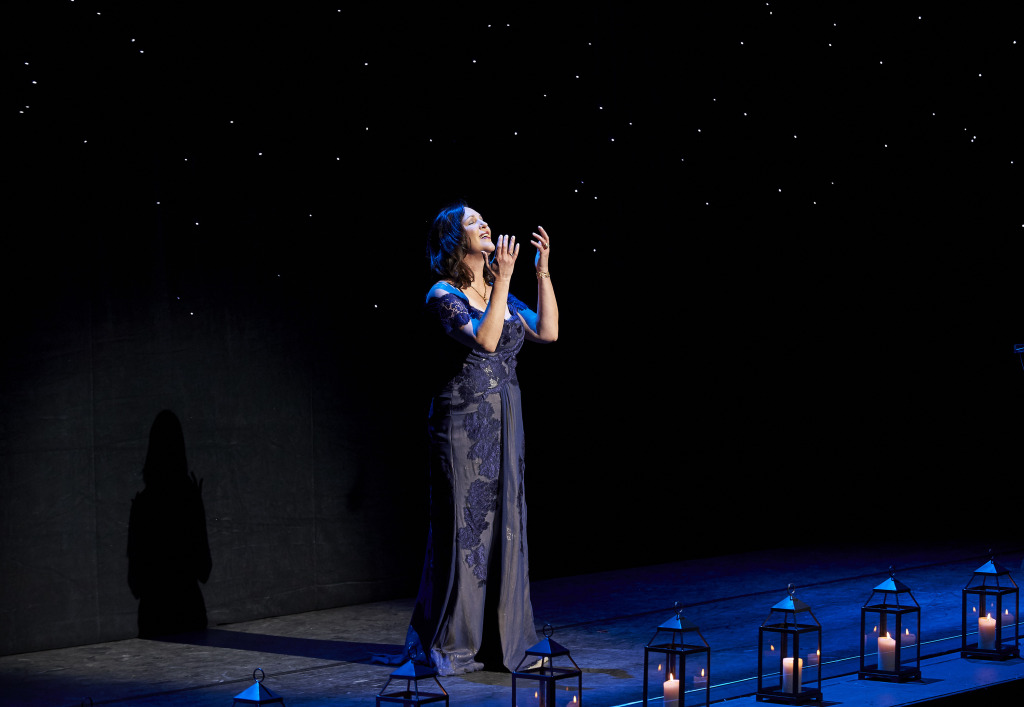 At the end the judging panel deliberated over their choice while the audience put in their vote with devices right from their seats using real-time response technology to tally up the votes – just like in American Idol. 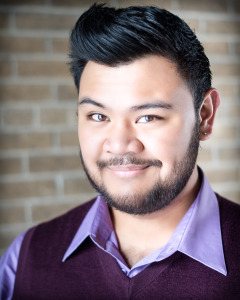 In the end it was Toronto’s own Charles Sy, a Tenor, who won not only the judging panel’s First Prize Award (but also the Audience Choice Award ($1,500). Arias performed by Charles Sy included: “Dies Bildnis ist bezaubernd schön” (Die Zauberflöte) and “Una furtiva lagrima” (L’elisir d’amore).

Afterwards, guests celebrated the young rising stars with a post reception and dinner.

Here is new footage from the Canadian Opera Company with Charles Sy greeting his friends and family after being awarded the First Place and Audience Choice awards.

Congrats Charles Sy and all the young opera stars for demonstrating how much talent Canada has to offer! 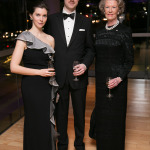 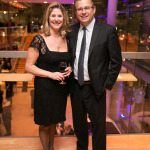 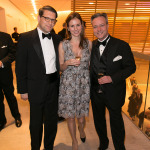 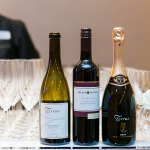 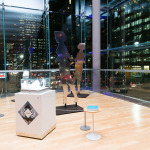 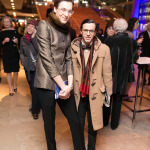 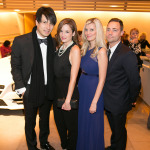 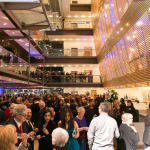 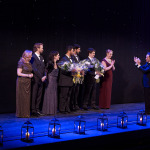 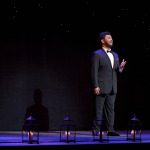 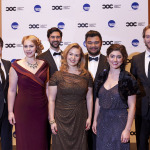 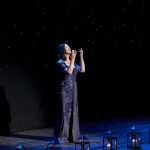 For more info visit the award-winning website www.coc.ca.
To follow along with your favourite operas visit the Canadian Opera Company’s blog Parlando.
You can also tune in to COC Radio.