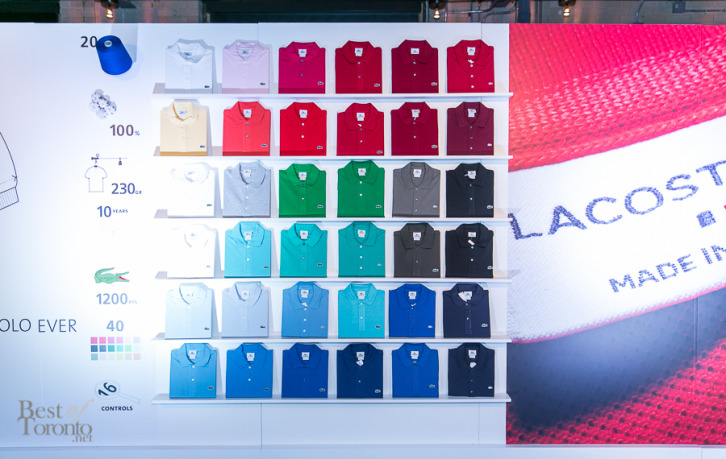 Highlights from the Lacoste “Elegance is Victory” event

On March 12th, 2015 Lacoste threw a luxe champagne party, presenting its new LT12 tennis racket to Toronto’s fashion crowd. The ‘Elegance is Victory’ event held at the 2nd Floor Events space on 461 King St. W was buzzing with music, appetizers and people, some of whom joined in the “joie de vivre” spirit by wearing the brand’s signature polos.

The night also featured a fun photo booth of guests taking ‘the big leap‘, an amazing performance by Zero Gravity and the Veuve Clicquot was flowing.

"Elegance is victory" – in celebration of #BeautifulTennis with @LACOSTE pic.twitter.com/vvkVOUng2n

The LT12 combines graphite and wood for a strong sleek look, and draws inspiration from Rene Lacoste and the musketeers who knew that “true victory was to remain elegant whatever the effort.”

Hands down we agree with Lacoste, ‘life is a beautiful sport! 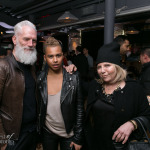 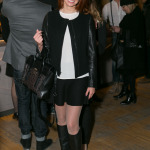 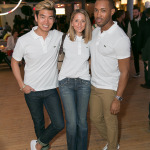 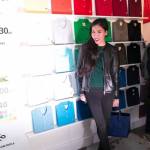 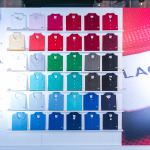