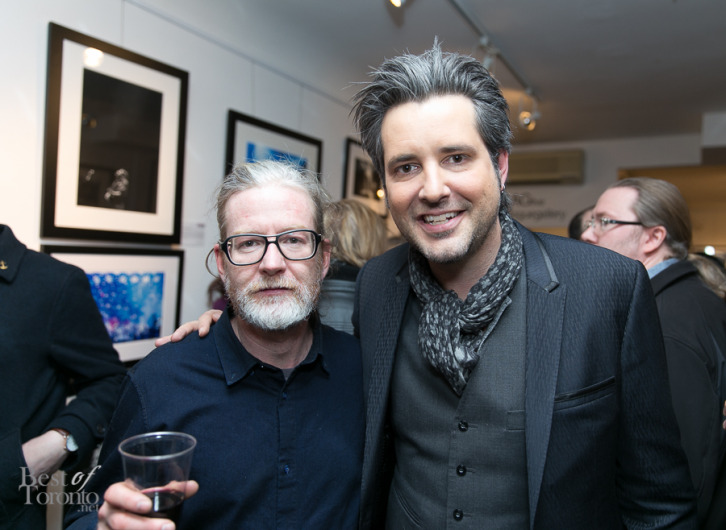 Submissions were accepted and featured at Queen West’s Analogue Gallery for their 4th annual Sound Image Competition, showcasing the magic and soul of rock n’ roll captured in photos. And the winners were announced last week. 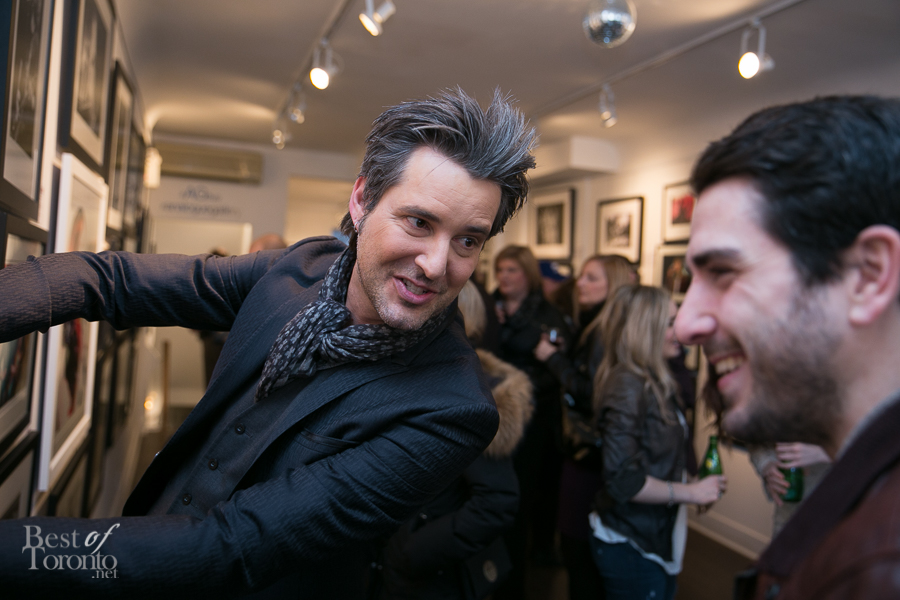 This year boasted to be the largest competition hosted by Analogue Gallery featuring photos of superstars such as Jay-Z, U2 and Rush and much more.

Congrats to Roger Cullman, Sound Image 2015 Winner for his photo of Nick Cave at the Sony Centre, 2014.

What’s great about the competition is that anyone can participate, from any walk of life including established and emerging photographers. It let’s music photographers and hobbyists have the opportunity to be rock stars.

Knowing that some other photographers entered for the first time this year, you may see some of my work next year as well! Kudos to Analogue Gallery’s owner, Lucia Graca, for cultivating the local music photography community! 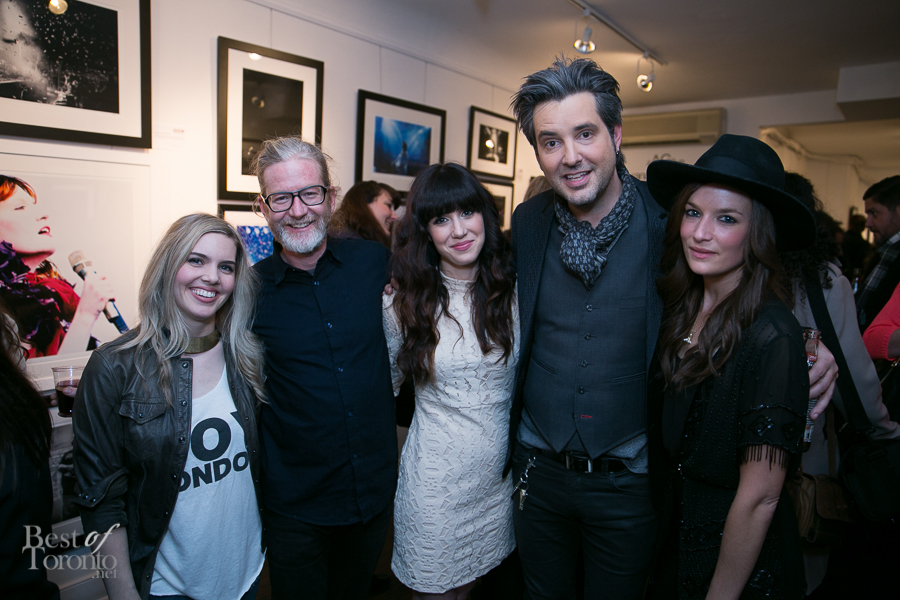 “We are honoured to once again bring to life pieces of passion and culture that showcase iconic moments in music history,” says Lucia Graca, Analogue Gallery Owner and Photographer. “We have been dedicated to sharing incredibly rare images and being a home for all things music in Toronto for the last five years. Sound Image Competition has always been an engaging way to find new and exciting shots and talent.”

The entries are available for viewing and for sale at Analogue Gallery, located at 673 Queen West.

For more info about the competition click here and Analogue Gallery visit www.analoguegallery.com

Photos of the 2015 Sound Image Competition event by Nick Lee 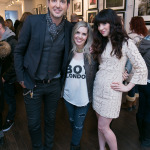 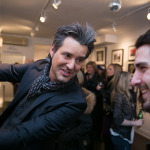 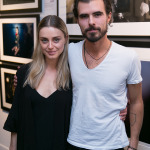 Kaelen Ohm and Reuben Bullock (Reuben and the Dark) 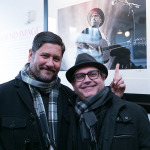 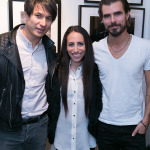 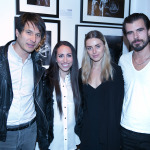 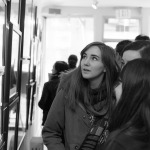 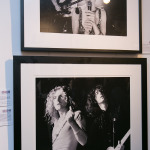 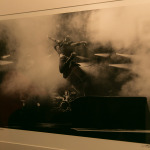 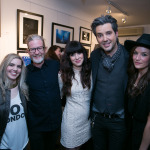 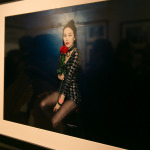 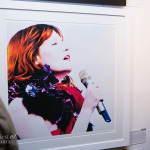 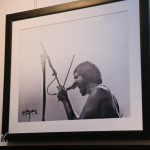 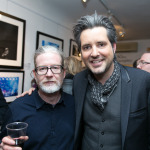 Highlights from the Lacoste "Elegance is Victory" event
Made By You: The All Star That You Are