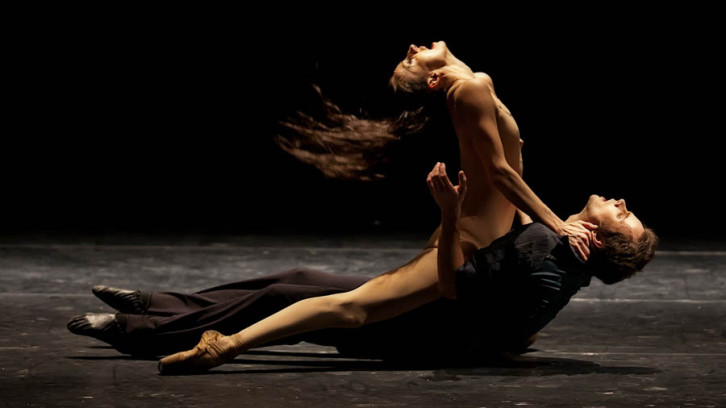 A look back at Eifman’s return of Anna Karenina

Raw, haunting, and provocative, renowned Russian choreographer Boris Eifman and his groundbreaking ballet company returned to Toronto with his acclaimed signature piece – Anna Karenina. We had the opportunity to see the riveting performance at the Sony Centre last week. 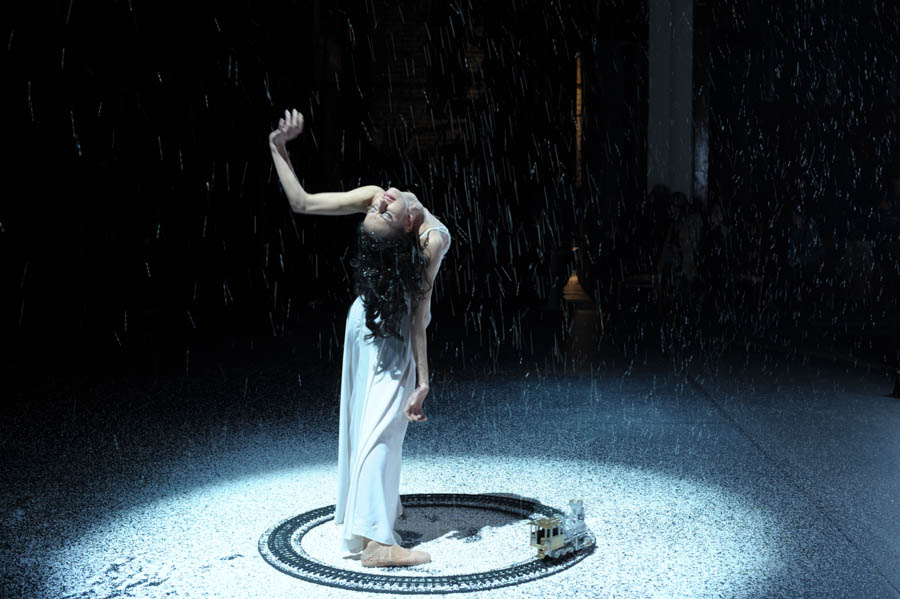 A sweeping tragic love story written by Leo Tolstoy, Anna Karenina has been translated into dozens of languages and adapted many times into movies and TV series. The 19th century Russian novel has become a symbol of forbidden love, but it’s more than a story about passion and carnal desires. Broken down into 8 parts and over 800 pages, Boris Eifman distilled the essence of the novel, chosing to focus on the psychological love triangle of socialite Anna Karenina, her husband, Karenin, and her lover, Count Vronsky.

Set amidst an era of excess and declining Russian aristocracy, the dancers triumphed with raw emotions as they retold the famous love story of the trio. Much of the show was carried by the main ballerina Maria Abashova, who portrayed Anna. Her intoxicating solo as well as duet numbers were a treat to watch. Athletic and graceful, the dancers blended classical as well as contemporary styles into the routine. The juxtaposed classical romance and modern techniques are part of Eifman’s innovative interpretation. 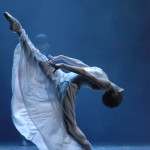 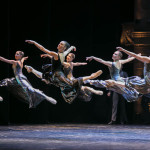 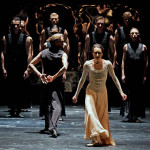 The ambiance of the performance was set by the changing Romantic backdrop of a 19th century Russian society. From extravagant masquerade parties to the industrial final train scene, the set design ranged from elaborate to minimalism. The costumes also reflected the times, evolving from Romantic to secession styles. The modern flair and lightness to the ballerinas’ dresses helped to establish a historical authenticity as well as dramatize their soaring movements. Eifman’s pick of Tchaikovsky’s scores along with abstract music for the final scenes also served as contrasting duels of the old and new.

Since founding the St. Petersburg Eifman Ballet in 1977, Boris Eifman has always broken rules and resisted trends. The award-winning ballet master eventually developed his own form of expression that combines traditional and modern dance and theatre. Anna Karenina is a testament to Eifman Ballet’s highest decree. We hope the company returns to Toronto soon with another amazing performance. 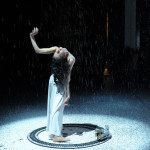 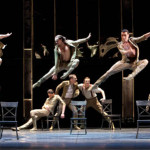 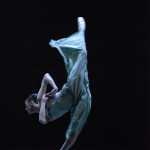 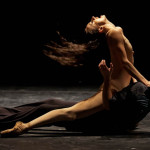 Upcoming: Run for those who can't with the Red Bull Wings for Life World Run
In Photos: The 20th Starlight Gala supporting the Starlight Children's Foundation