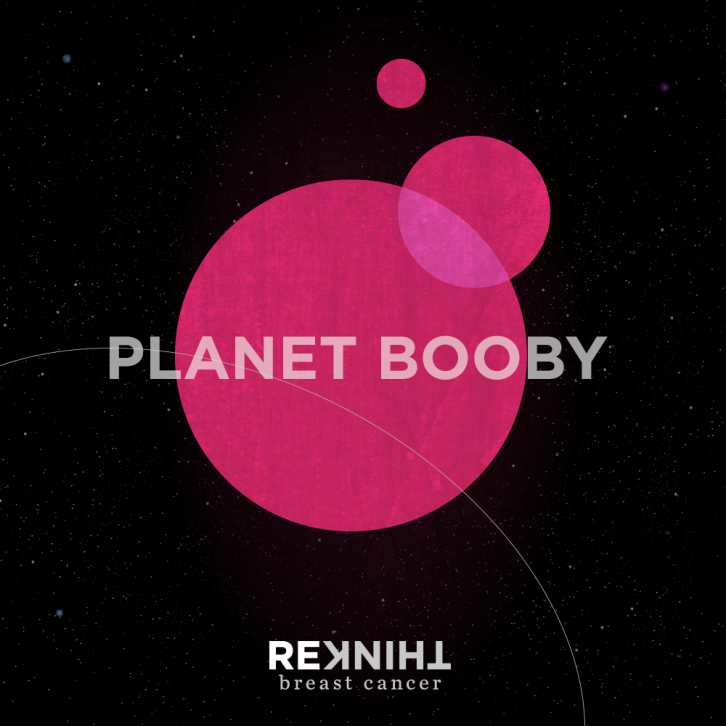 It’s back! In more ways than one, the annual charity party, Booby Ball, is set to be bigger and better, now expanded to a total of 4 cities: Toronto, Calgary, Winnipeg, Ottawa. Tickets for Booby Ball in all 4 cities go on sale this afternoon and based on previous years, tickets will sell out fast!

We listed last year’s Booby Ball as one of the Toronto’s Best Annual Events of 2014. So now with an intergalactic theme, PLANET BOOBY takes over Toronto’s Sound Academy once again on October 2, 2015 raising funds for Rethink Breast Cancer; so get ready to blast off for a night of supersonic fun and entertainment!

Guests will be transported to another dimension filled with flashy cocktails, futuristic food, extraterrestrial entertainment, UFO’s, and a tons of other space ‘matter’ to enjoy all night.

Tickets for PLANET BOOBY in Toronto are on sale starting today, August 25th, 2015 at www.boobyball.com

Check out photos below from Booby Ball Toronto 2014. 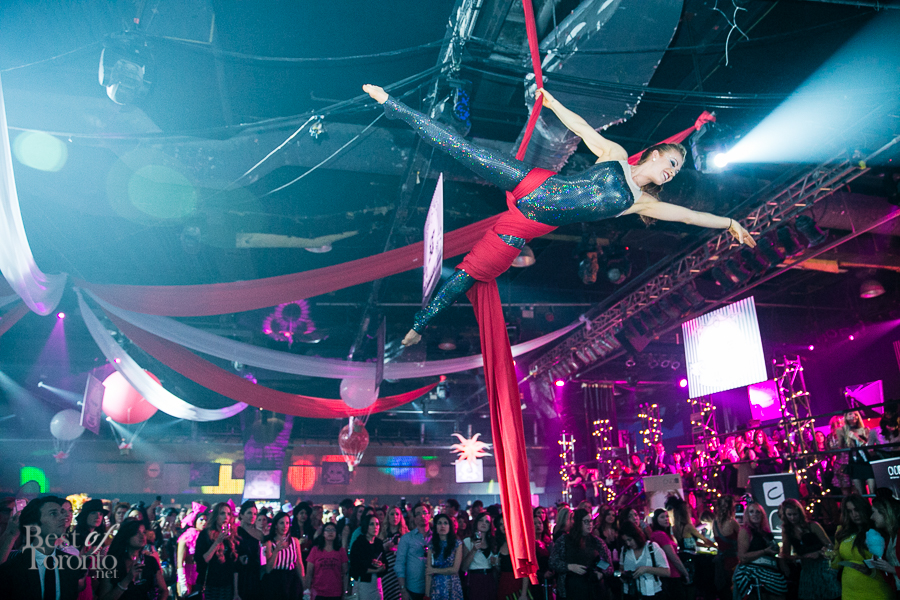 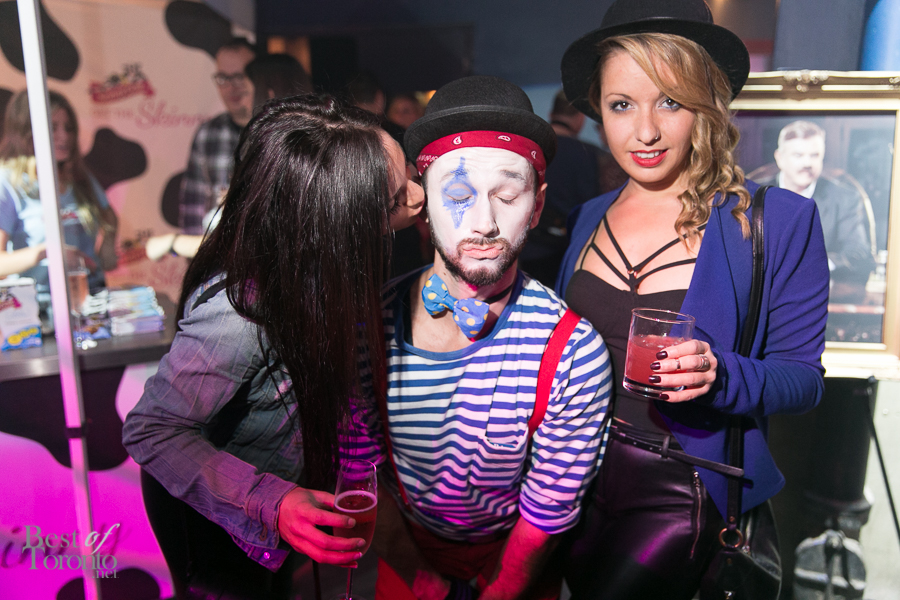