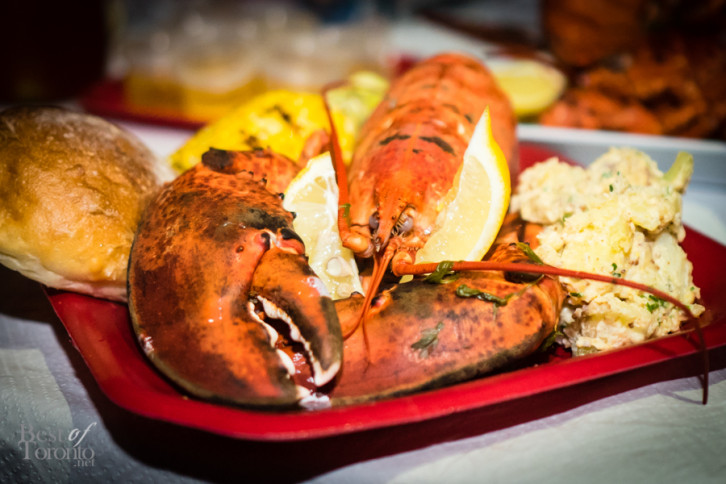 LobstahPalooza 2015 is almost upon us! This is the third time Matt Dean Pettit – chef and co-owner of Rock Lobster Food Co restaurants and Matty’s Seafood Brands is holding this event. This time, it will be held on Sunday, September 27 from 1-8pm at El Gordo’s Backyard, 214 Augusta St in Kensington Market. 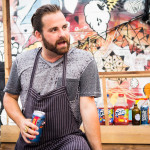 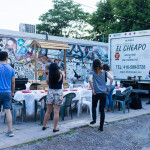 What can you expect? Well for $50, you will enjoy a traditional lobster dinner. You’ll get an east coast market lobster and some delicious sides, including corn on the cob, a potato salad made from Chef Pettit’s grandmother’s recipe, and a freshly baked bread roll from BlackBird Baking Co. 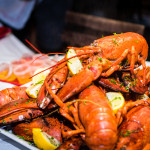 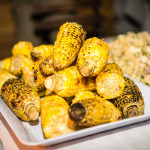 Corn on the cob and potato salad

Also included are two drink tickets, redeemable at partners Samuel Adams Brewery and Ketel One Vodka. If that’s not enough, there’s also a popup oyster bar and and craft caesar and cocktail bar. Anyone who lives in Toronto will know that Rock Lobster makes one of the best caesars in the city. 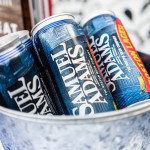 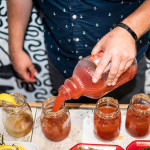 What else is happening? There’ll be music with live bands and DJs playing the whole time. There will also be a silent auction and a 50/50 draw with proceeds benefitting The Stop Community Food Centre. We had a preview of this event and it did not disappoint. In fact, we enjoyed it so much, we’ll be there again at the main event, with friends in tow. Here are the full details: 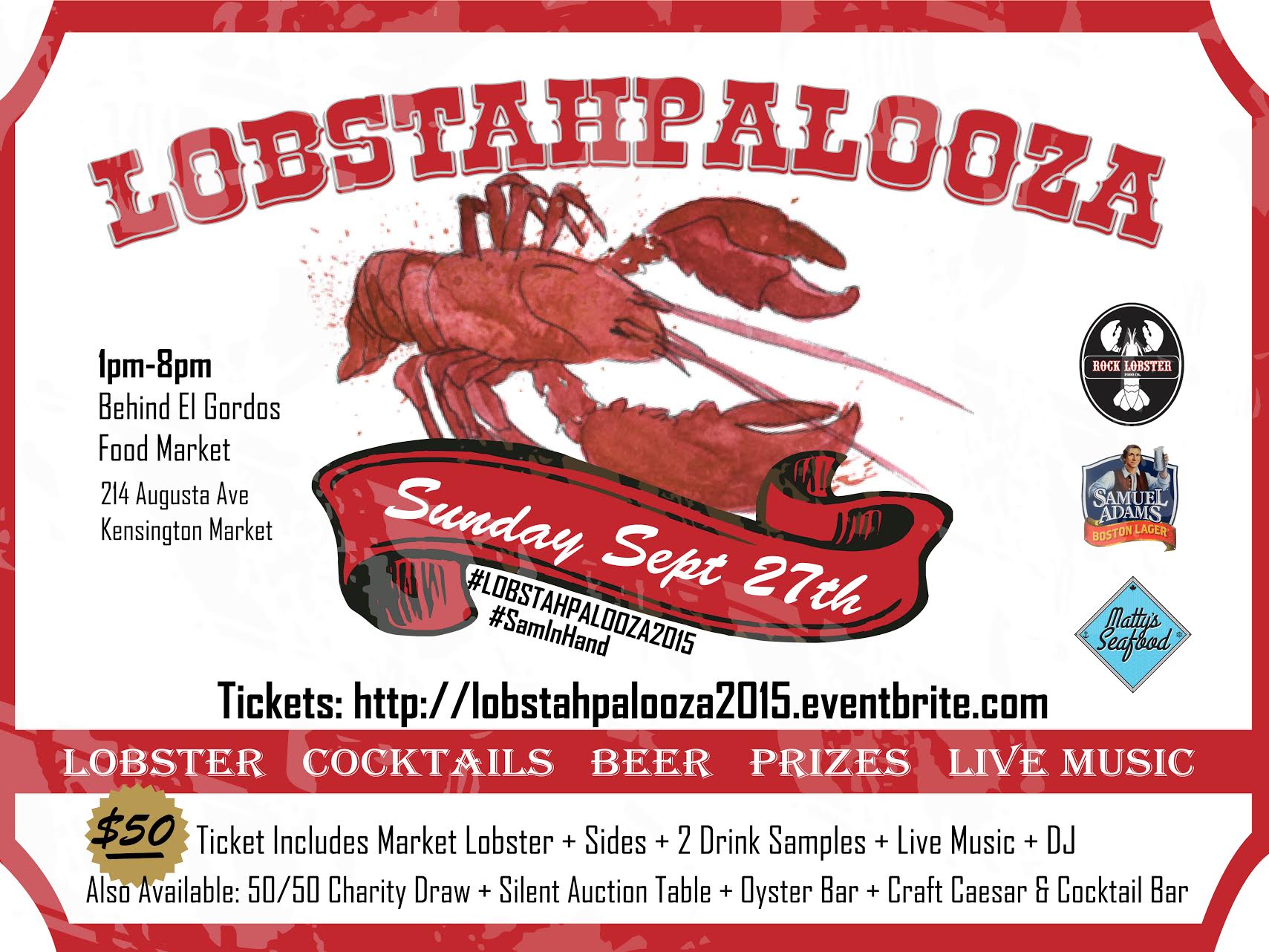 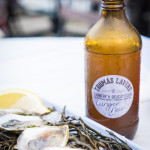 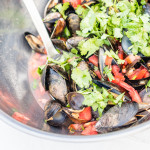 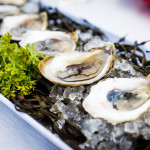 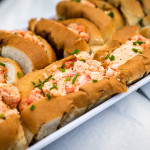 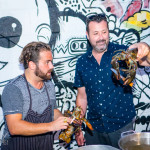 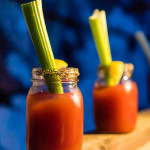 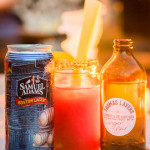 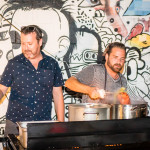 Corn on the cob and potato salad 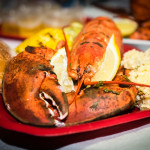 In Photos: The Birks Diamond Tribute to the Year's Women in Film 2015
In Photos: The Sharp Magazine Book for Men Party FW2015 at Design Exchange