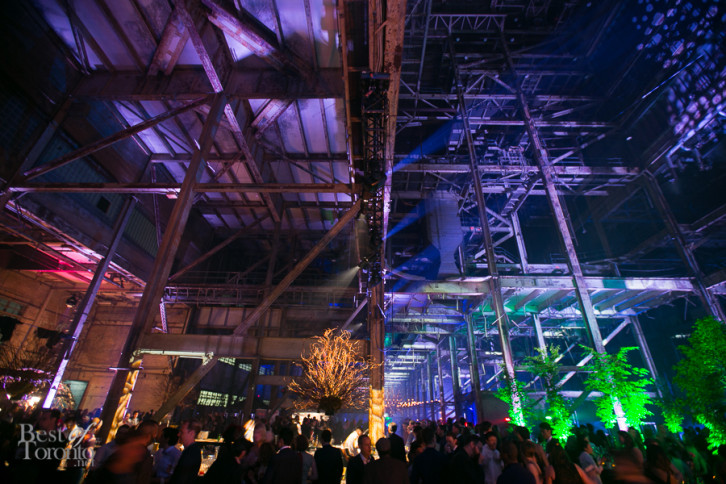 June is a busy time with lots of events and as you may have seen we rounded up the very best on the GotStyle blog. One of those newest annual events is Luminato Festival’s Opening Party celebrating it’s 10th anniversary this year for a big bash at an abandoned power station.

Ticket prices are only $100 each for the after party and can be purchased online at luminatofestival.com. And even better, we’re excited to give away a pair of tickets to one lucky winner worth $200!

This year, come party at one of the most unique places to have a party, the abandoned power station The Hearn, and experience a Circa 1948 installation by Stan Douglas co-presented with the National Film Board and TIFF. Be prepared to dance around the world’s largest mirror ball by Canadian artist Michel de Broin; be amazed by a jungle concrete parkour performance.

This will be the third time at the abandoned power station known as The Hearn.

If you have to buy one ticket this year, it should be this one.

Also, check out photos from Luminato Festival’s Opening Party at the Hearn in 2015 and 2014.