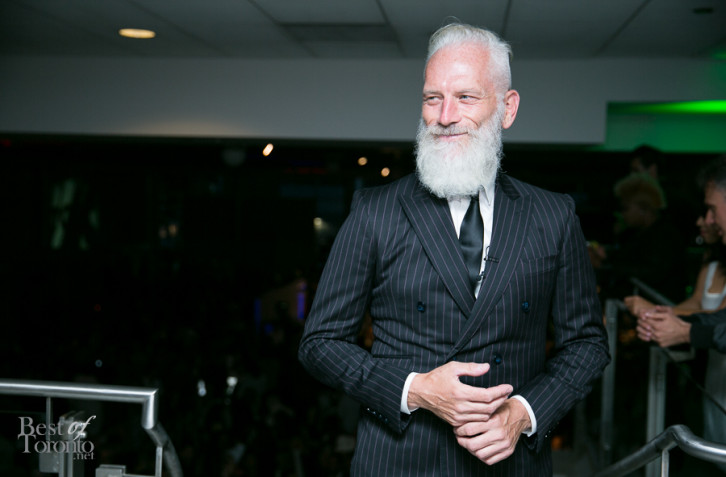 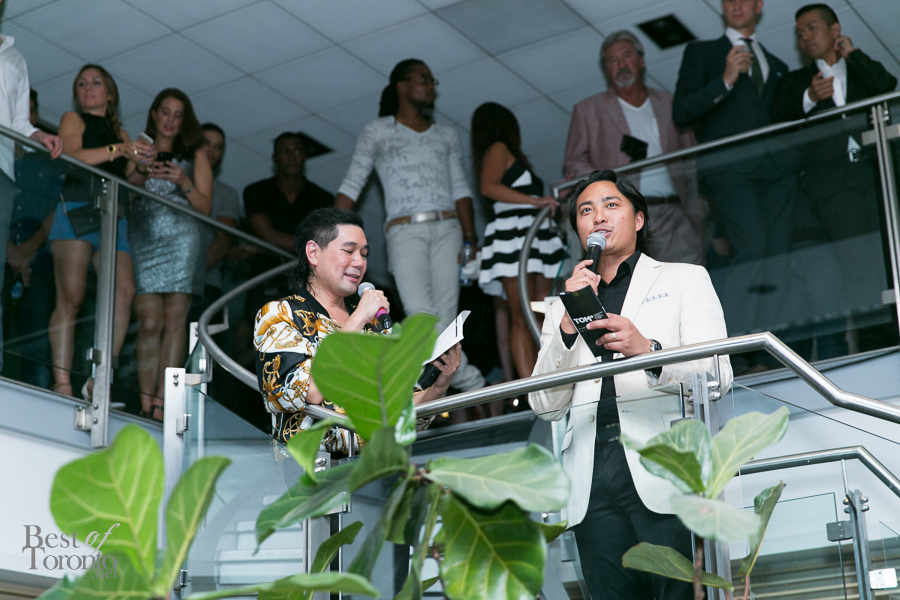 It couldn’t have come at a better time as two months ago Toronto Fashion Week was lifted off the city’s fashion schedule altogether as World MasterCard opted out of sponsoring the event. Now, Jeff Rustia, the Executive Director and founder of TOM* is taking on the responsibility of adding another fashion week to his plate.

He plans to inject TOM*’s successful formula of parties, meet and greets, showrooms, informative industry talks, contests as well as the runway shows themselves to drive the women’s fashion week forward instead of backward into the ground. The future of fashion weeks is changing and Rustia is there to help see it evolve by creating a platform aimed at both the industry and consumer.

Susan Langdon, Toronto Fashion Incubator Executive Director agrees: “in just five years of TOM*, Jeff Rustia has done a wonderful job of bringing an elevated level of freshness and energy to the city”. We couldn’t have said it better ourselves. That’s exactly what a fashion week should be.”

Speaking about timing, the fashion week has now also now changed dates so it is now better suited to the buyer’s schedules, whereas before it occurred at a time when buyers didn’t want to travel to Toronto after being to the bigger shows, which could also have attributed to its downfall. It has now been strategically positioned so it is within the buyer’s season, running concurrently after TOM* starting in February.

Five years in there’s no dispute Rustia knows how to orchestrate a fashion week and with the backing of top Toronto industry movers and shakers it’s something everyone’s excited about. Roger Gingerich, a fashion broker with more than 30 years in the business says “…with the years of success with TOM* on the global stage, it’s no surprise that TOM* is launching Toronto Women’s Fashion Week which will blend the success of seasoned designers and give an amazing new platform for new up and coming ones.”

Rustia’s own vision is to “launch Toronto Women’s Fashion Week with the same fervor, passion and spirit that TOM* was founded on. We strongly believe in providing fashion designers an international platform and showcasing the incredible talent in this country from coast to coast. Our mission is to nurture and support the business of women’s wear. Toronto Women’s Fashion Week is finally being held at the right time, the right place, and delivering the right content to truly represent the current fashion landscape in Canada.”

We can’t wait to see what comes next and have summed it up with these few short words:
Dream. Believe. Do. Repeat. Every. Fashion. Season. 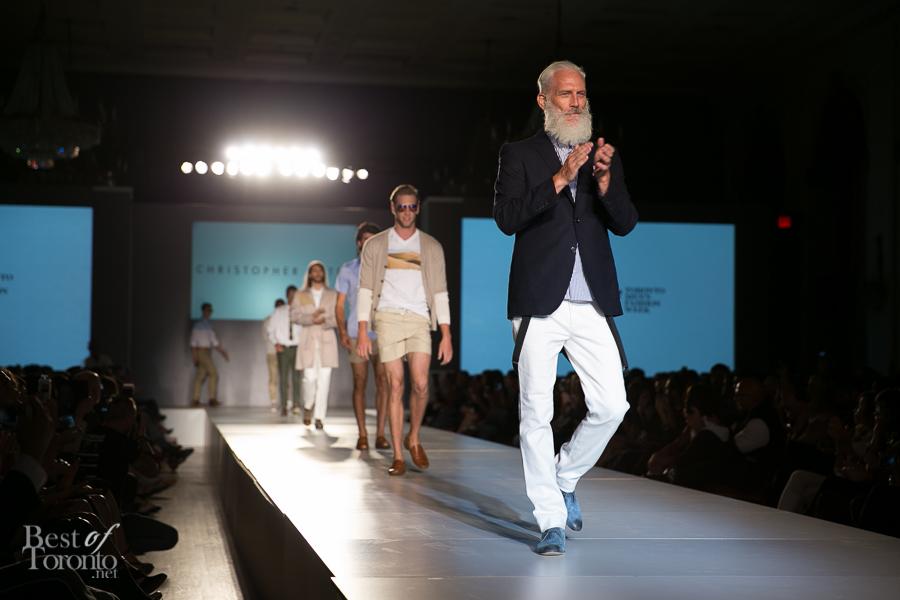