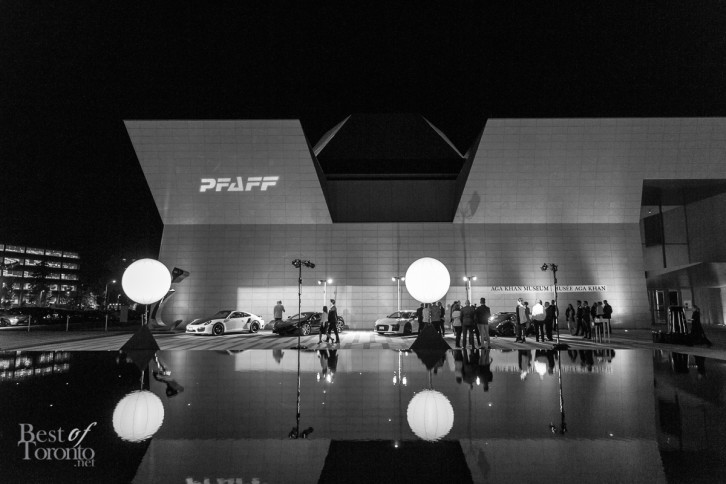 At the Pfaff Black & White Party

On Tuesday, September 27, 2016, Pfaff Auto hosted an invite-only Black and White party outdoors at the Aga Khan Museum. Upon arrival of the exclusive event, guests were able to admire the row of luxury cars from McLaren to Pagani lined up along the front facade of the museum. 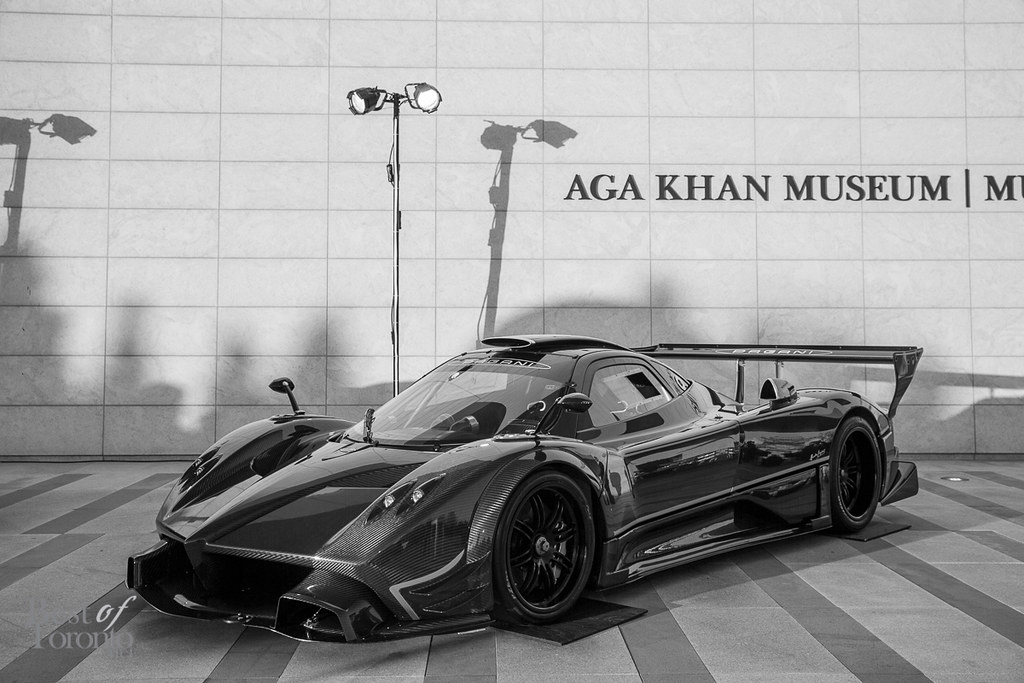 Walking in further, a couple of complimentary bars could be found with concoctions that suited every taste from fruity cocktails to fancy champagne. For those who wanted to keep it classy, Veuve Clicquot was being offered all night long. Glenmorangie was the drink of choice for guests who preferred stiffer drinks with samplings of three different varieties being provided. To pair off the drinks, delectable hors d’oeuvres were being served by Mark McEwan’s Diwan restaurant at Aga Khan Museum.. Our personal favourite were the bite sized butter chicken wraps with mango chutney. Chef Brandon Olsen (of the upcoming La Banane restaurant set to open this Fall) hand-made his famously photogenic chocolates on site. 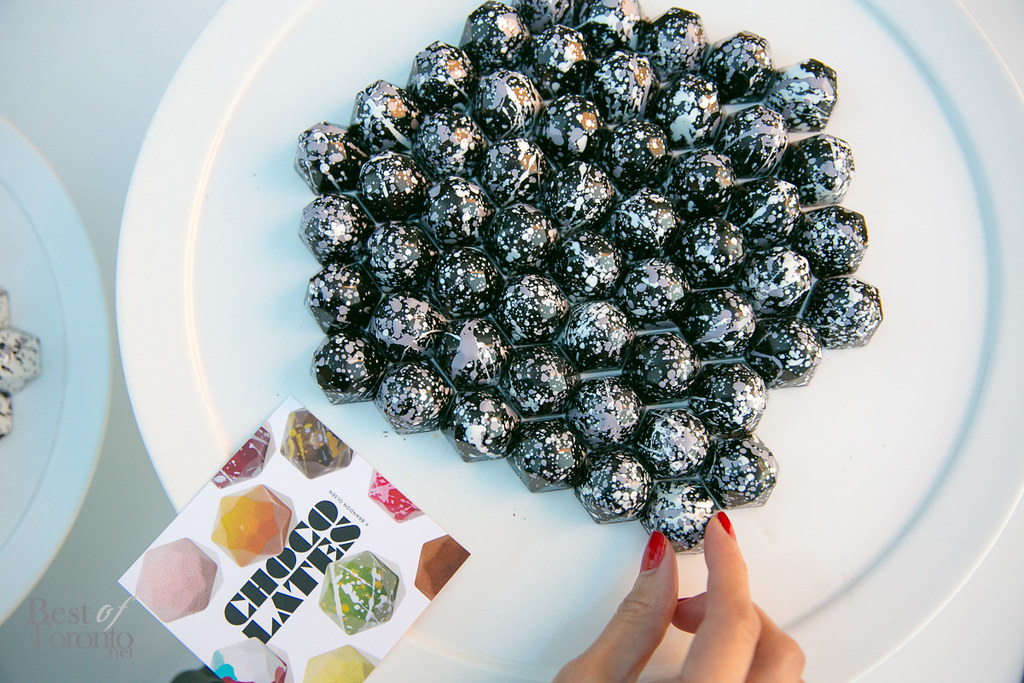 As amazing as the food and drinks were, the highlight of the night was definitely the carpool karaoke inspired by the show hosted by James Corden where celebrities from Taylor Swift to Justin Bieber have made an appearance. At the Pfaff event, guests were able to be their own celebrities in the carpool karaoke where they got to choose songs and record 15 second videos with friends. As a souvenir, the videos were emailed to guests where they could then show off their lip syncing skills by posting on their social media. 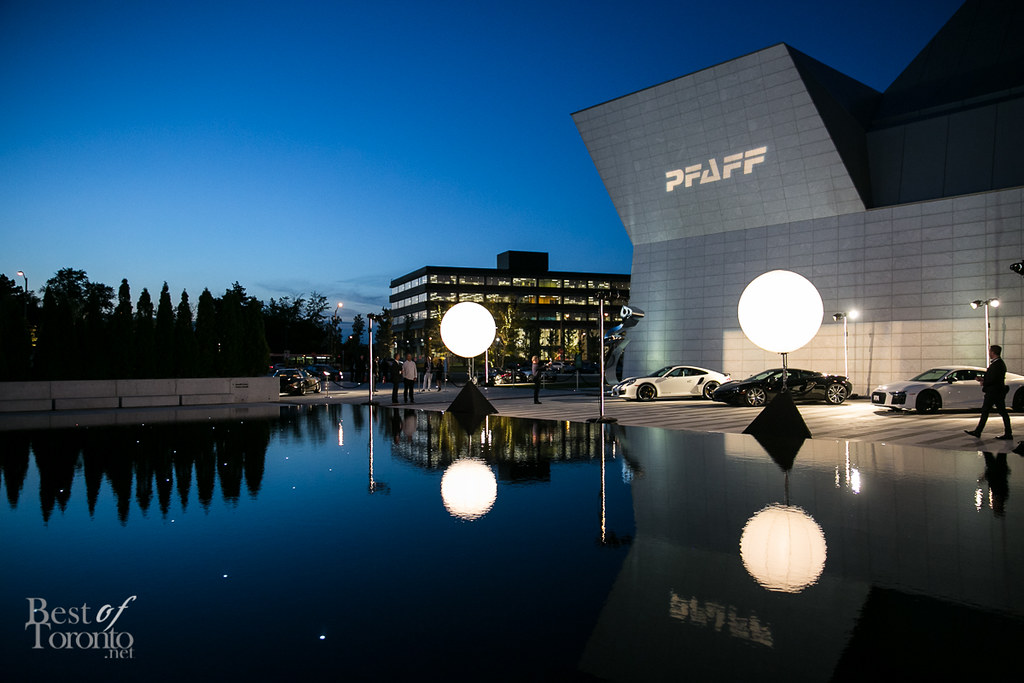 It was definitely an interactive and fun night out! 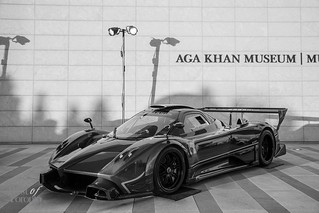 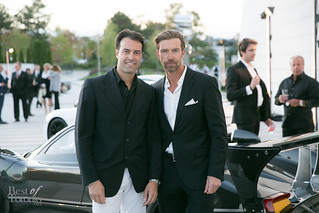 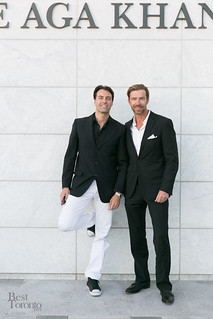 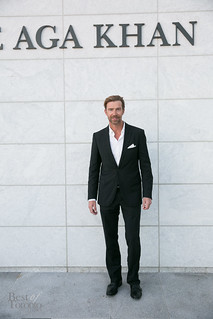 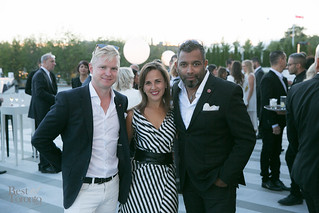 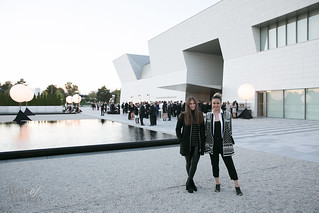 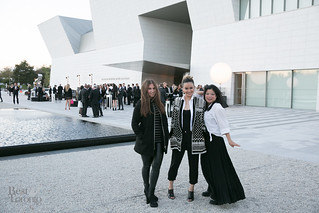 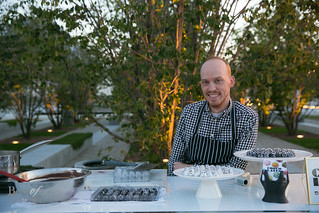 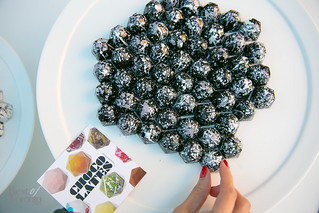 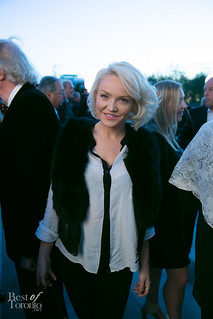 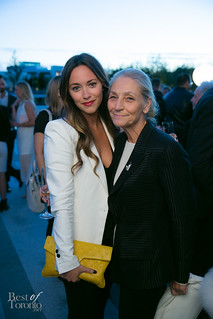 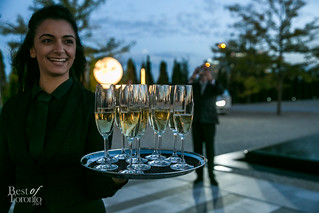 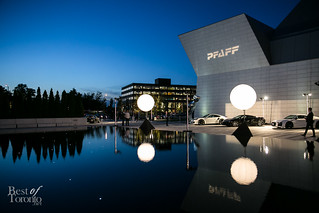 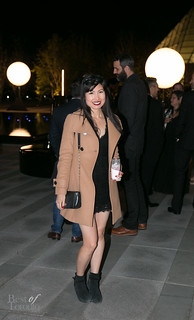 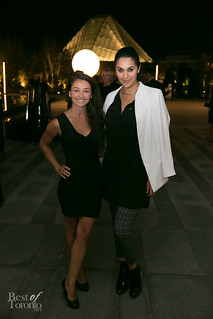 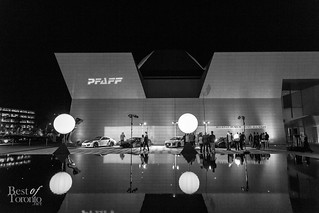 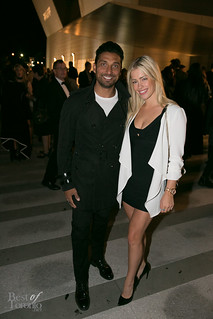 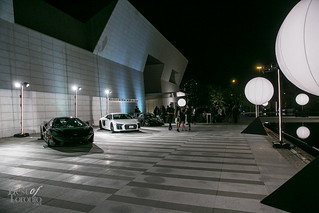 PFaffBlackWhite-BestofToronto-2016-019
In Photos: The launch of the Movember House
Help Non-profits at Gift the Code