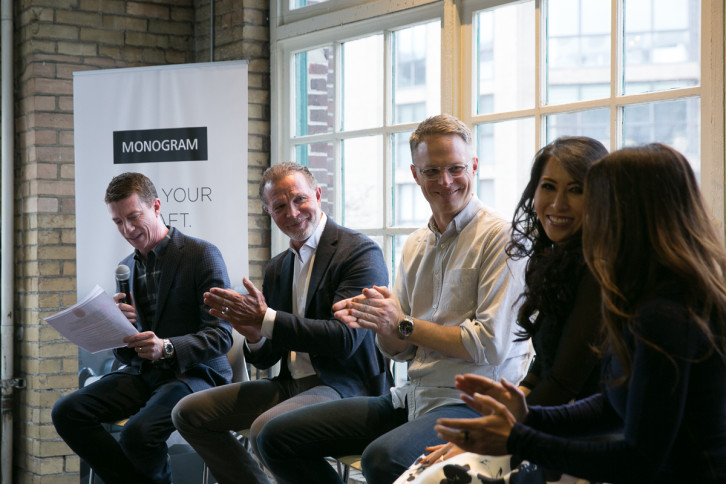 If you’re in the market for some quality Sunday night entertainment and culinary inspiration that will make you want to bust out the apron, Top Chef Canada: All-Stars premieres tonight.

For the first time in franchise history, Top Chef Canada brings twelve previous top chefs back to battle it out in the kitchen, as they try to impress an elite panel of judges – all staples in the food world.

Last week, the judges and a handful of chefs filled the St. Lawrence Market’s Monogram Studio with culinary star-power to celebrate the show’s launch with a food-filled event and Q&A session. 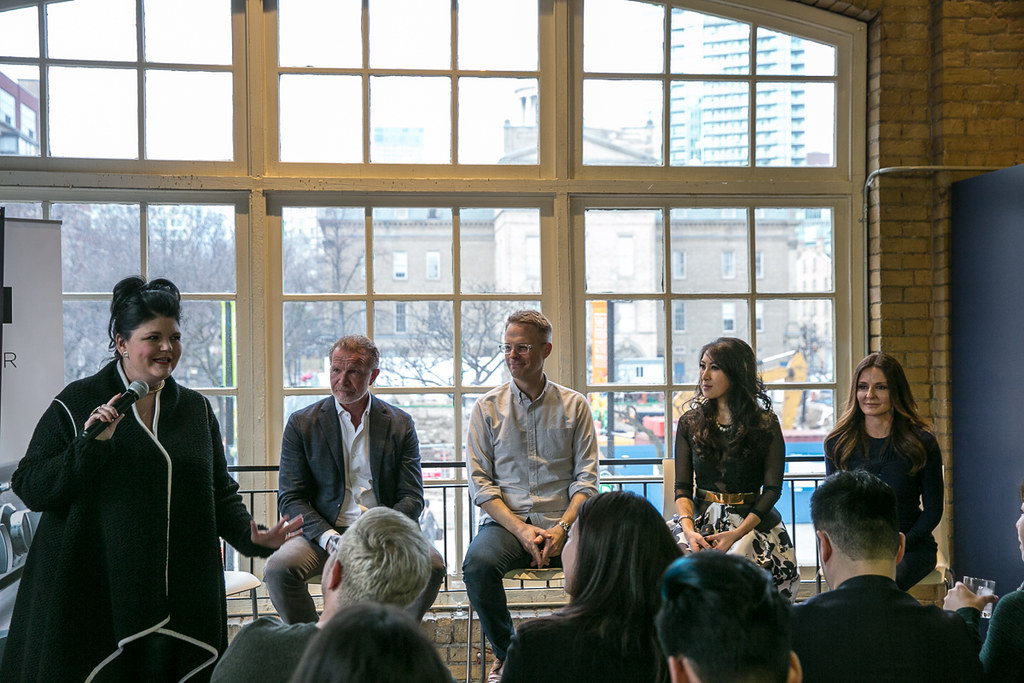 “The calibre of cooking has been exceptional since day one,” said McEwan, who told the crowd that we can expect to see the best food we’ve seen in the history of the show. “These people live it, breathe it and sleep it – and pretty much collapse on the floor once it’s all over,” he said.

As much as the chefs are there to compete, they are also there to learn, and the judges also offer a sense of mentorship. “We help them see what they did wrong, what they did right and what they can do tomorrow,” says McEwan. “The elements may all work for a chef one day, but things can go terrible the next.”

Of course, emotions run high both on camera and off. “Sometimes the feedback is well-received, sometimes it isn’t,” said Zuccarini, who says that the all-star level makes it a different show all together. Admitting that she has a case of “resting bitch face” and can therefore appear harsher than she is, Pak told the audience that the criticism has to be handled with tact and sensitivity. “The chef has put their heart and soul into that dish,” she says. “But if you’re not being honest, you’re not helping anyone.”

Not only is the honesty helpful, it makes for entertaining TV moments that are juicier than a well-marinated steak.

As for Nuttall-Smith – who told the crowd that he wasn’t necessarily tougher than the rest of the judges – he said that judging a competition was different from critiquing a restaurant because he didn’t have to look anybody in the eye as a secret food critic. So, not only may he actually have a heart, according to McEwan, Nuttall-Smith has a goofy side too, citing one of the biggest surprises of the show as seeing him twerk with hair and makeup.

In addition to bragging rights (and no shortage of employment opportunities), the grand prizewinner walks away with $100,000 in cash and receives a shiny new Monogram kitchen valued at $25,000.

Whether we’ll witness any epic fails or meltdowns remains to be seen. One thing is certain: the show will inspire you to hit the grocery store and big up your own game in the kitchen. 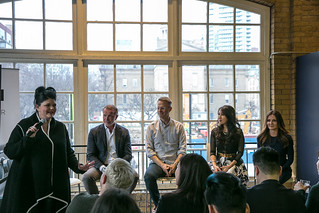 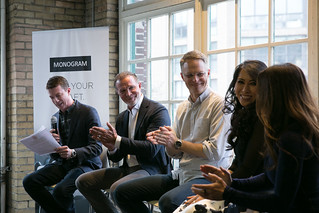 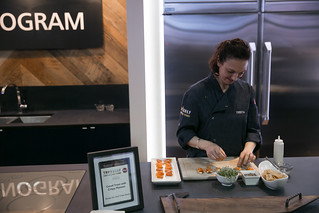 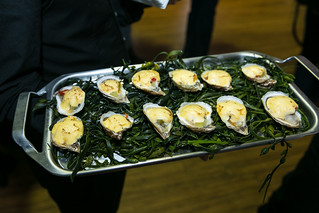 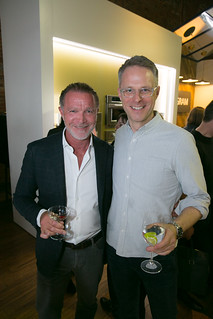 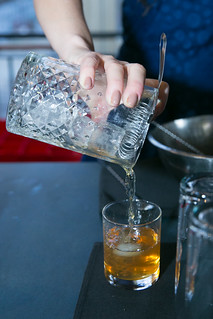 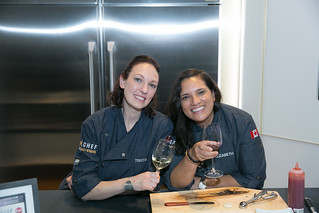 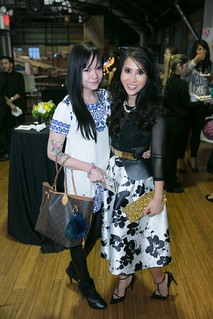 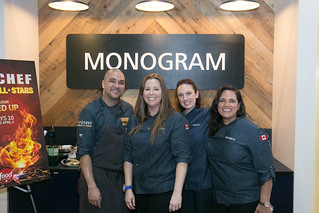