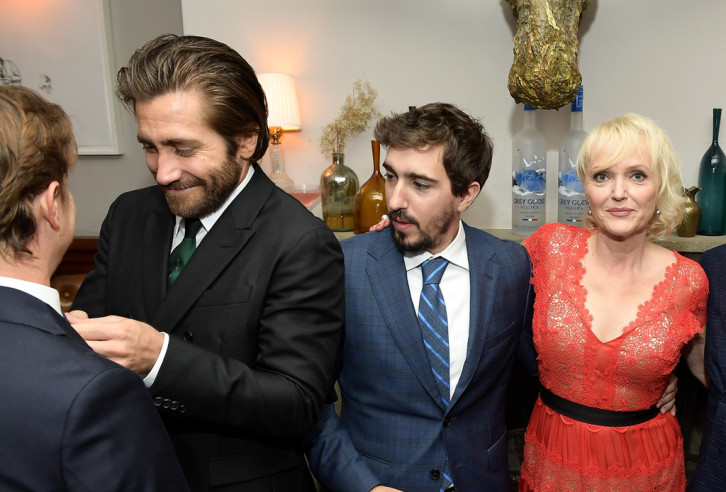 Jake Gyllenhaal celebrates “Stronger” at the Grey Goose after party

Celebrating the TIFF premiere of the film Stronger, Jake Gyllenhaal arrived to the after party at Soho House last night on September 8, 2017.

The film centres on the memoir of Boston marathon bombing survivor Jeff Bauman (pictured above).

We sipped on cocktails and nibbled on bites while admiring how Jake looks the same as he does on the big screen. He was all smiles as he mingled with guests.

We spotted Tatiana Maslany greeting him and take a photo with him as well. 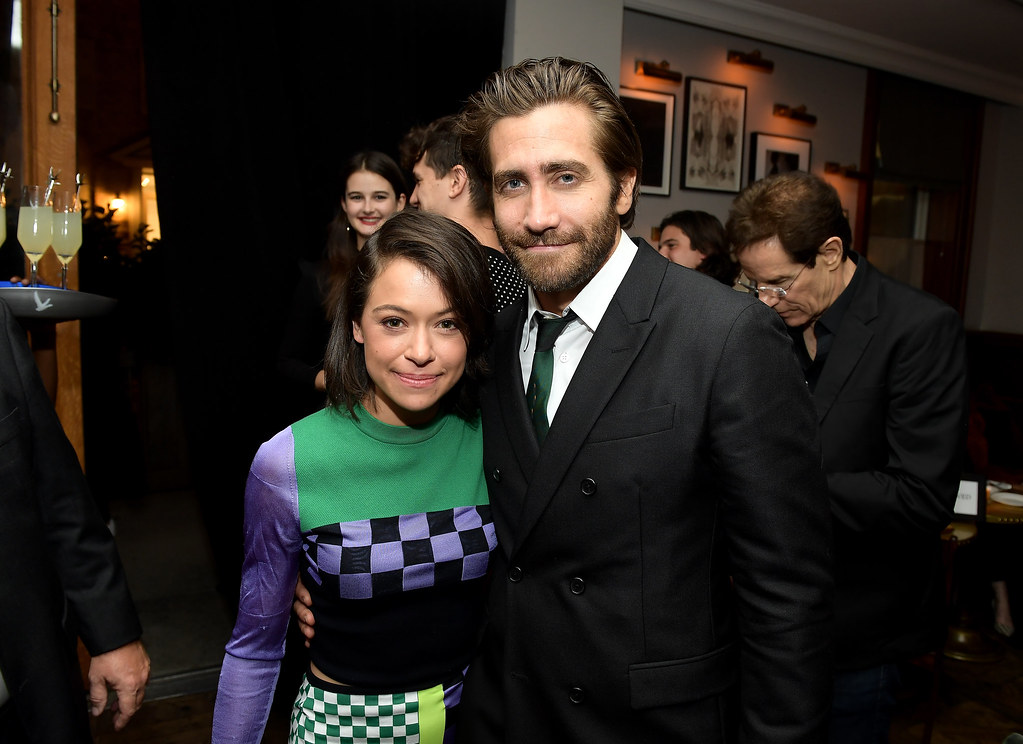 Also in attendance were lead actors from the film Richard Lane Jr and Miranda Richardson as well as Stanley Tucci and Armie Hammer.

Thanks to Grey Goose for the invite to the private party. 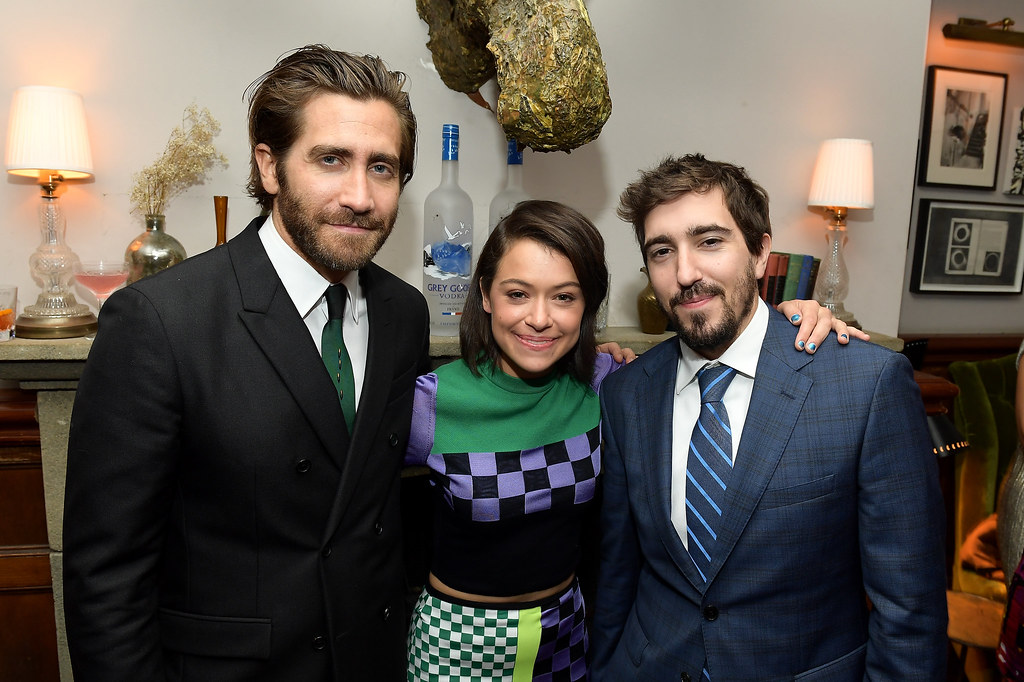