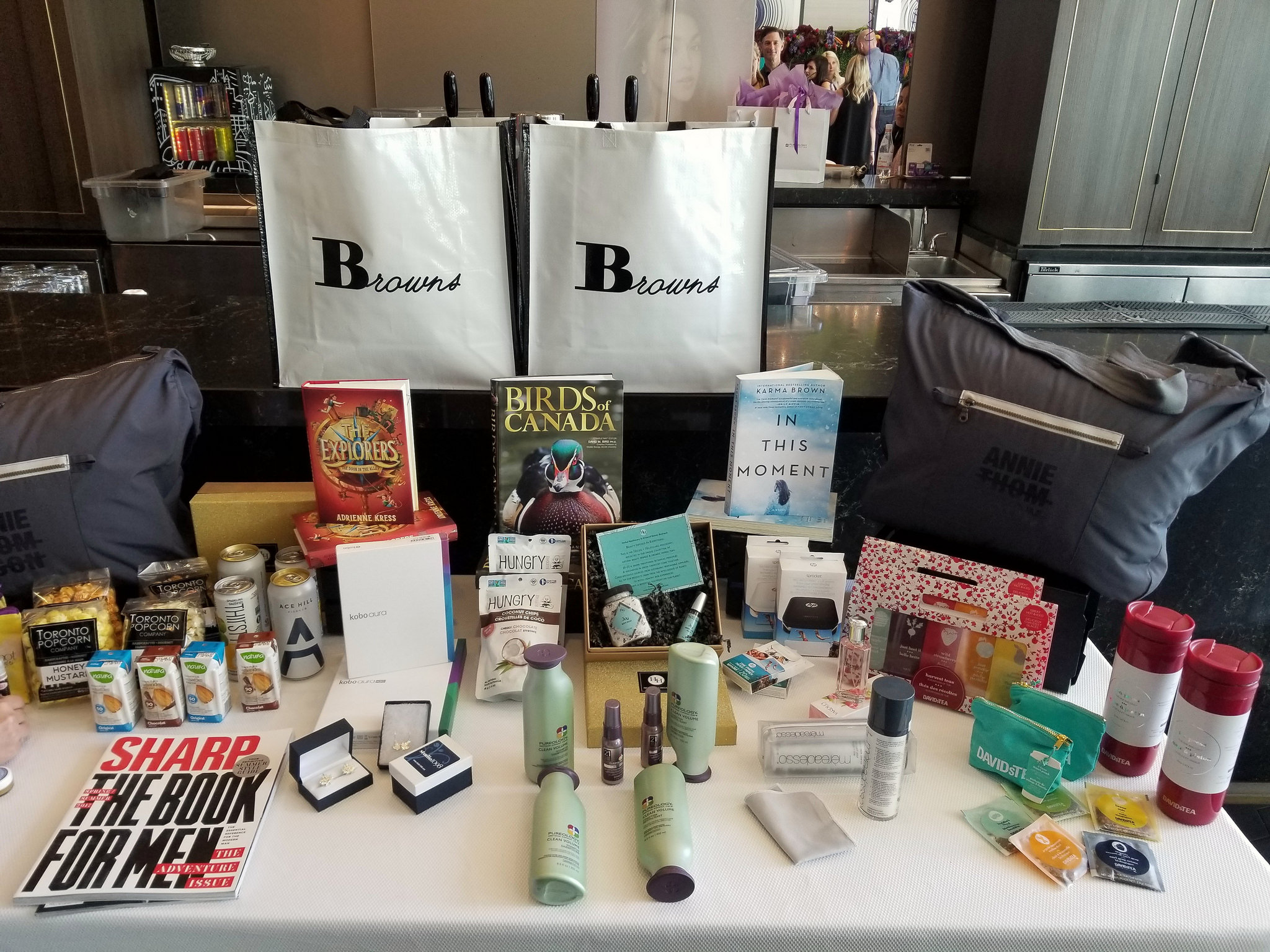 In addition to the star power-filled films, red carpets and parties, another major ingredient to the Toronto International Film Fest (TIFF) are the gifting suites.

Being blessed with big screen-worthy looks and acting chops comes with the added perk of getting showered with all kinds of noteworthy products like the stars do. Speaking of a perk of the job, the media gets to partake in the suite life of TIFF as well – we even have a lounge dedicated specifically for us.

Along the way we met some cool people and discovered notable products; these are some of our favourites. 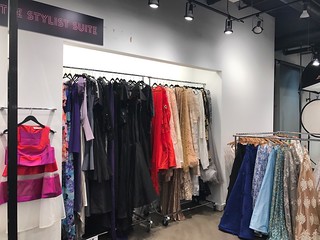 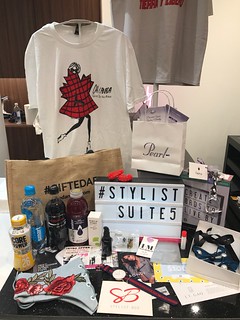 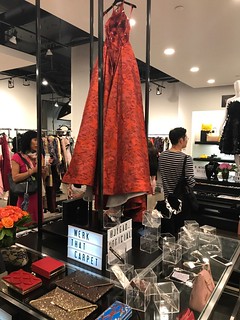 The Stylist Box‘s Stylist Suite made the lives easier for talent throughout the festival by offering a massive “closet” of Canadian-designed clothing and accessories to borrow, red carpet-ready hairstyling from the experts at  Salon Daniel & Spa and makeup from the beauty experts at P1M. Guests also left the suite armed with fully stocked gift bags containing everything from gift certificates to Salon Daniel, PearlMD Rejuvenation (Dr. Jennifer Pearlman was also on-site to offer treatments) and new dress rental spot Boro, to a LED Cinema Lightbox from My Cinema Lightbox (which was probably the coolest swag gift we took home throughout the festival). Check out more at #stylistsuite5. 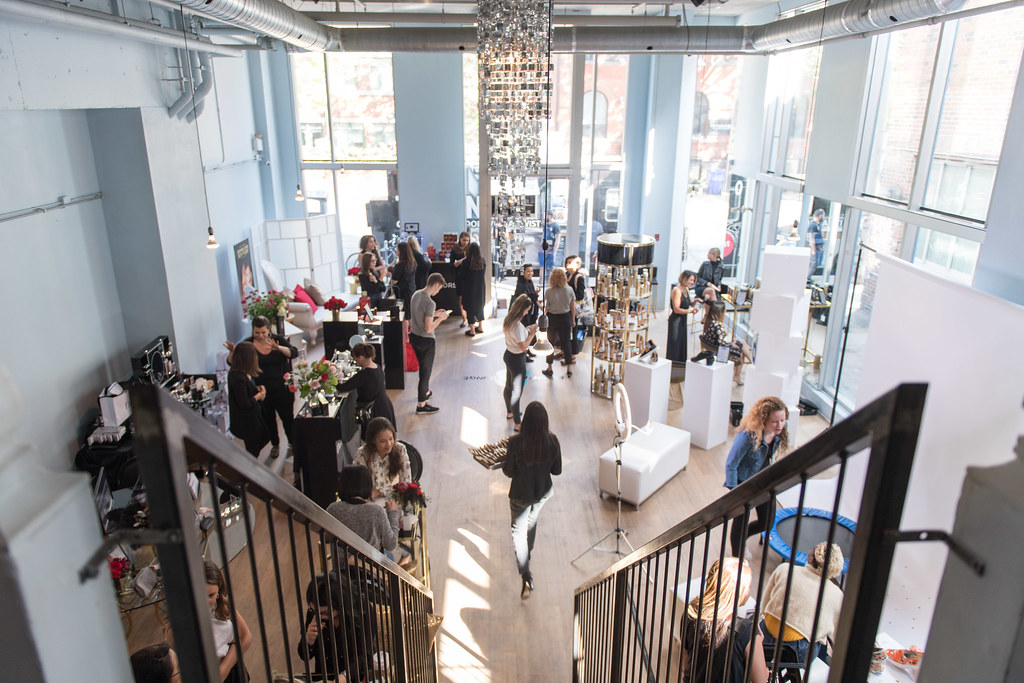 
Back for its eight year, EGPR’s goodness-packed Essentials Lounge returned to treat the media to memorable (and much appreciated) swag and services on the eve of the festival. This included mini facials from Skinceuticals, eyelash extensions from Winks Boutique, makeup touchups from Dior Makeup and manicures by Tweezerman, who also gifted engraved Tweezers (if you don’t own a pair of their magic-making Tweezers, you need to ASAP). Other highlights included an assortment of kicks from Keds (including a Kate Spade collaboration, which I scooped up), “Toronto” t-shirts from Tuck Shop Trading Co, engraved Michael Kors Sexy Ruby perfume and an assortment of products from Loreal. Gift bags included the Dior Diorshow Pump n Volume mascara, which is hands-down the best I have ever owned; it turns your lashes into a work of art. Check out more at #essentialslounge8 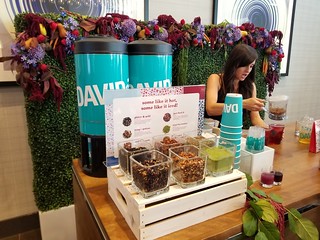 Back for the ninth year, the Bask-It Style suite by Glo Communications popped up in the Thompson Hotel to showcase some notable brands like Studio1098, HP (and their handheld printers) Kobo, Pureology, Yardley London, Maredesso, Barefoot Venus and much more. The HP Sprocket handheld printers caught our eye. Serving as the modern day instant camera, it lets you wirelessly and instantly print mini 2 x 3-inch photos. Other notable talking points included the prettiest tea that you ever did see from DAVIDSsTEA (the “Glitter and Gold” tea featured TIFF-appropriate stars), the talking point-heavy Diamond Graphic Collection from Studio 1098 and red carpet-worthy hair touchups from Pureology. Check out more at #baskitstyle

Rock-it Promotions welcomed media and talent into their airy, newly renovated headquarters for Tastemakers Presents: Suite on the SIXth, held September 6 to 8. Showcasing brands like Peoni, Perth Soap Co., InBalance Smoothie Cubes, McGregor Socks, Ink & Water Tattoo (who offered on-site fine-line tattooing) and Hudson’s Bay Company (plus more), the gifting suite left guests clad with Hudson’s Bay bags (that feature the brand’s iconic stripes) packed with well-received products. One of the most notable discoveries was the art of Michelle Vella that decorated the space. Check out more at #suiteonthesixth 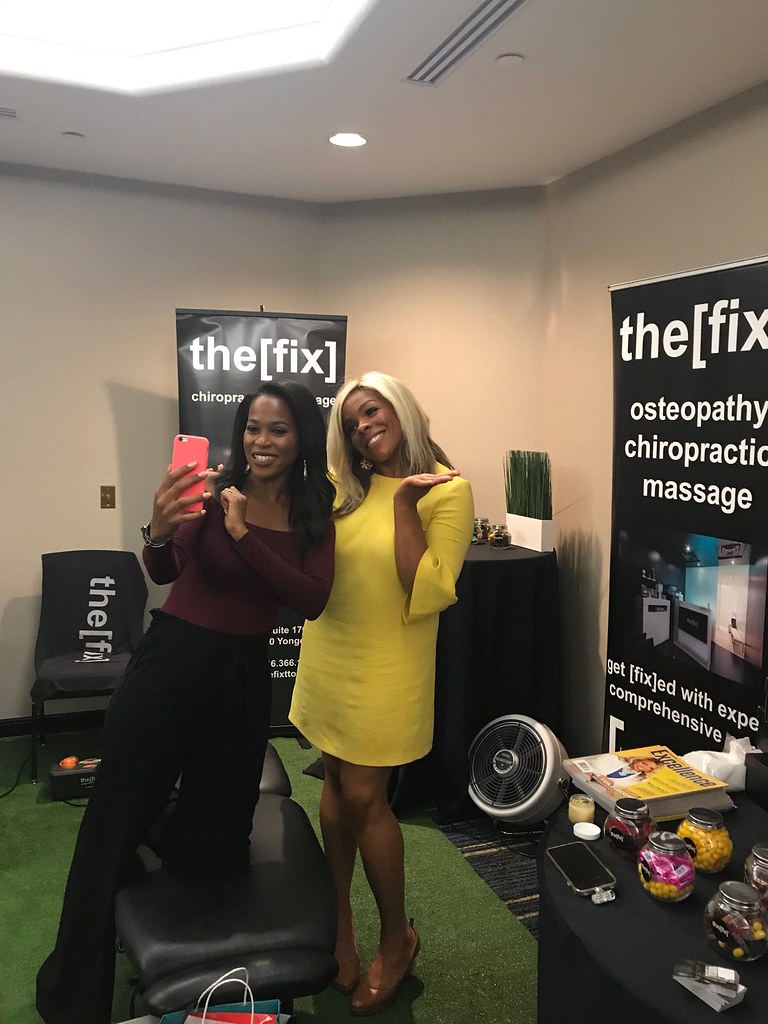 Decidedly one of the most celeb-frequented gifting suites was the[fix} luxury retreat lounge. After posting pictures of countless A-listers on Instagram, the magic maker behind it, Dr. Liza Egbogah joked in a post that it was easier to list the stars who didn’t show up. At this lounge – conveniently located in the press junket and interview-filled InterContinental Hotel, at this suite, celebs can sip on Havana Club cocktails, pick out a new pair of Sorel boots, get a massage from Dr. Liza herself (select stars got to take home her uber comfortable Dr. Liza pump) and eat as much candy as their hearts desire. Gift bags included Pommies Cider, Refreshsht spray and Station cold brew coffee. Check out more at #thefixtiff 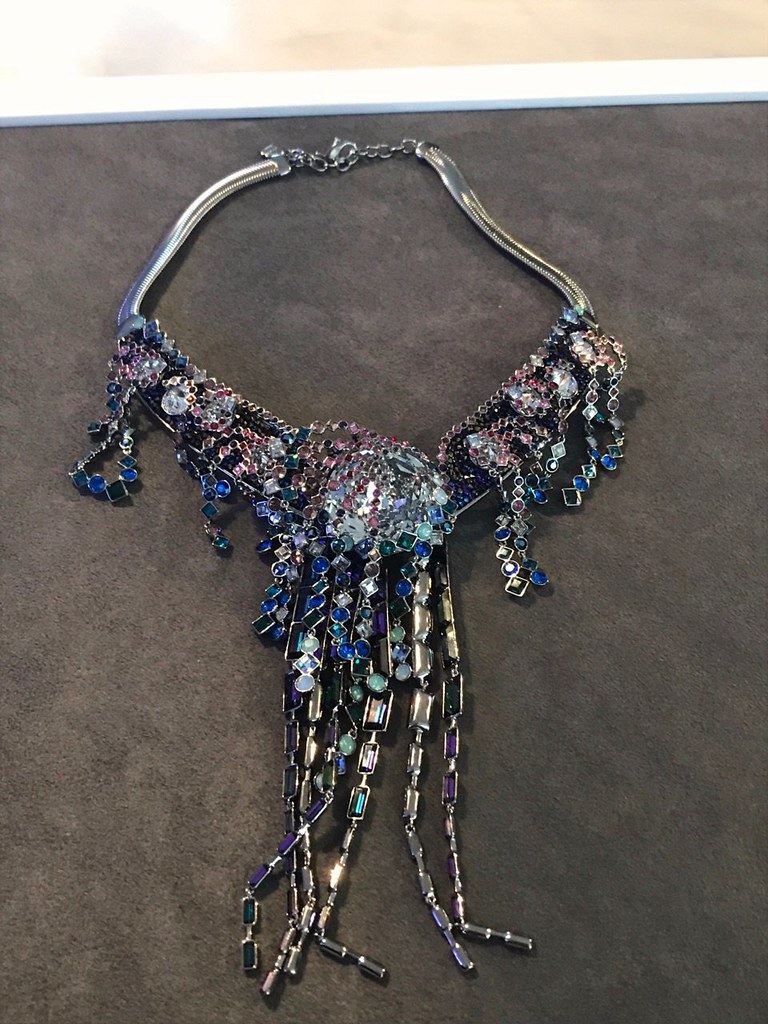 Swarovski at NKPR IT Lounge

Back for the second year, NKPR has collaborated with Scott Brothers Entertainment (you know, those easy-on-the-eyes twins from “Brother vs. Brother,” “Property Brothers at Home”) to transform a two-story hub at Richmond and Peter into the IT House x Producers Ball. Here, talent can have their portrait taken at one of two celebrity photo studios – one with Nylon Magazine and another with The Coveteur. To complete red carpet-worthy looks, Swarovski was on site gift the stars with some sparkly swag. IT House also partnered with rock & roll gallery, Analogue Gallery, to feature notable works throughout the space, with a portion of all sales going back to APJ. Check out more at #nkprit17