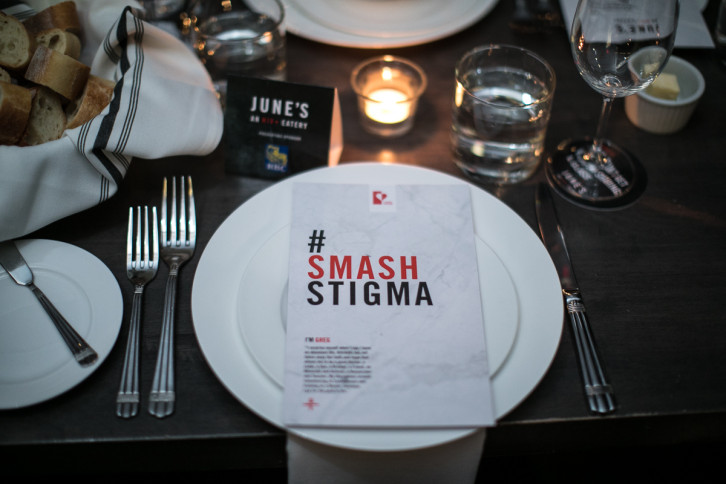 At June’s, the first HIV+ Eatery

On November 6th, 2017, Best of Toronto was invited to dine at the launch of June’s – the first HIV+ Eatery pop-up in the world. 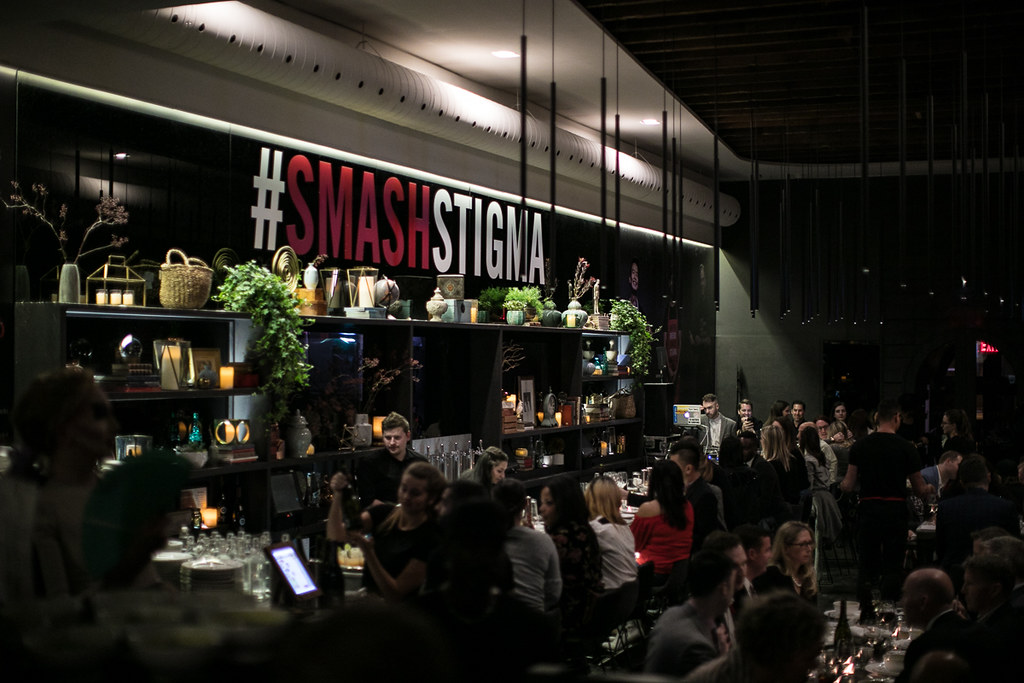 A quote is printed across the wall unmissable from the entrance, “It’s 1988. Casey House’s first client is delivered to the door by a team of medics wearing hazmat suits. June Callwood’s there to welcome him with a hug. Fast forward 30 years and we’ve come a long way – HIV is no longer a death sentence. But there is still no cure. And the disease is still bathed with hateful stigma. By being here tonight, you’re proving that compassion will make a difference. Because as fast as HIV can spread, love can spread
faster.”

June’s was created to ignite conversation around the stigma of people living with HIV/AIDS, launched by Casey House. June’s is named after Casey House founder and prolific Canadian activist – June Callwood.

A four course dinner was served to sponsors and media as a preview of their menu on official dates November 7th and 8th. Chef Matt Basile of Fidel Gastros in collaboration with 14 HIV positive chefs developed the menu, trained and cook for patrons. 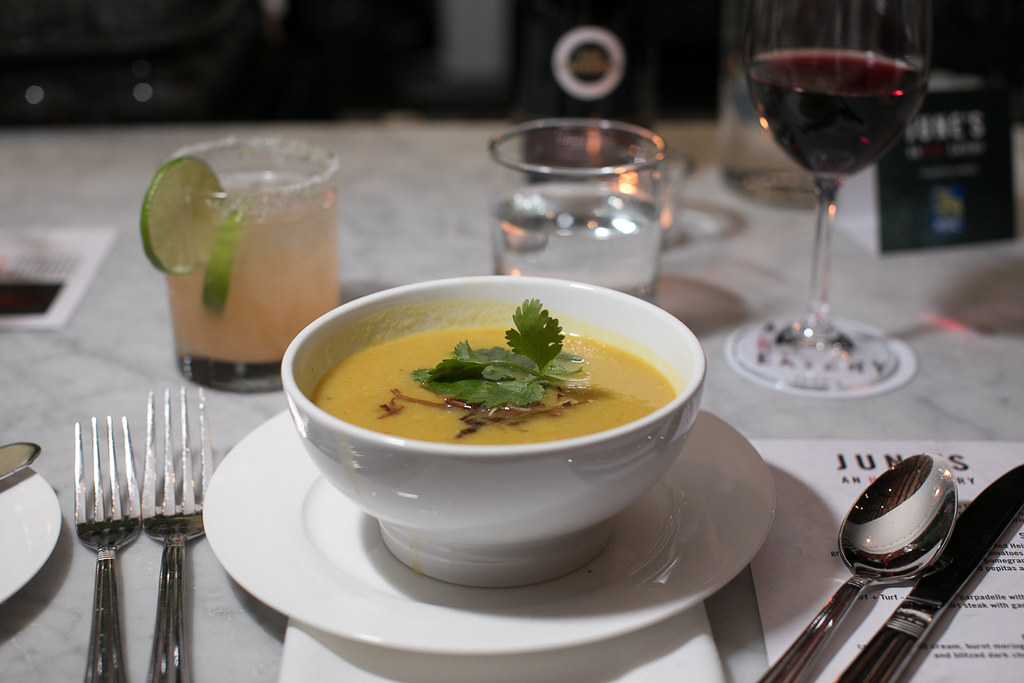 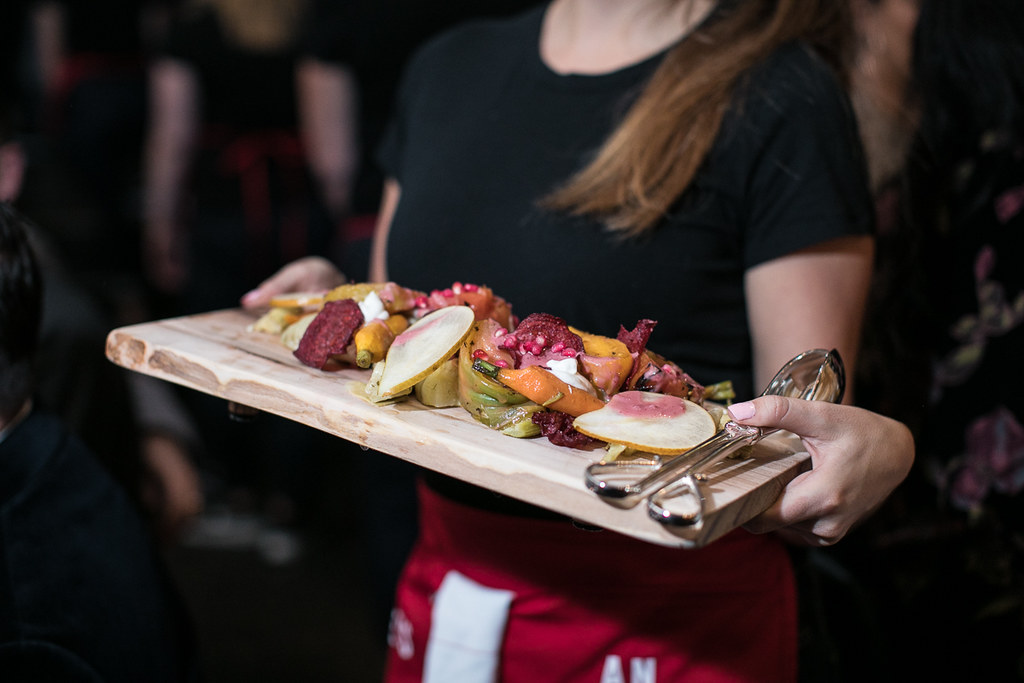 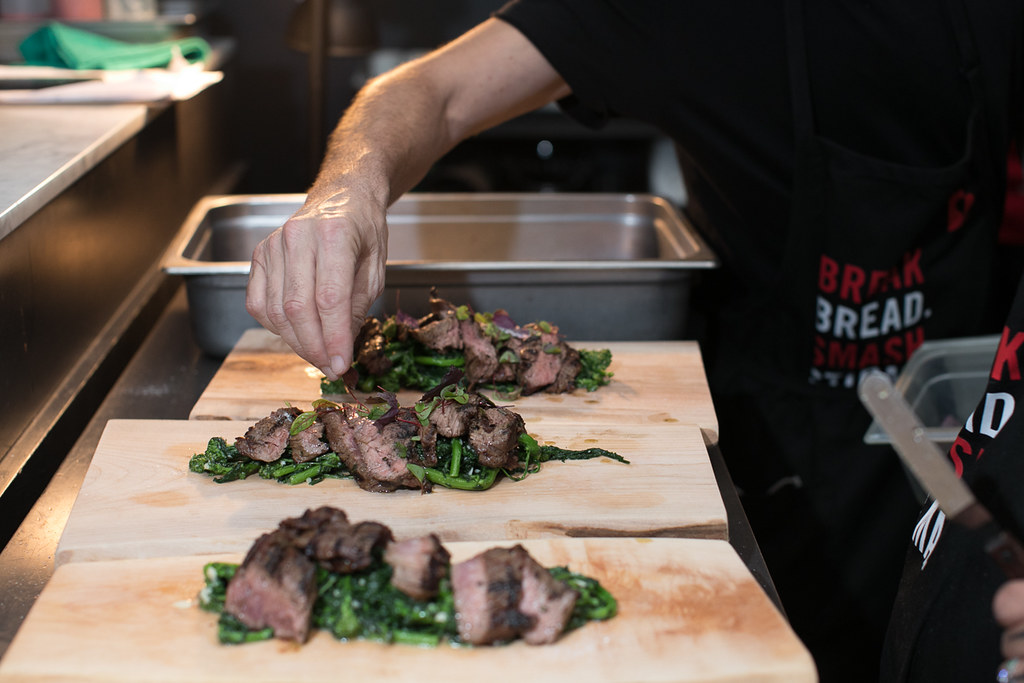 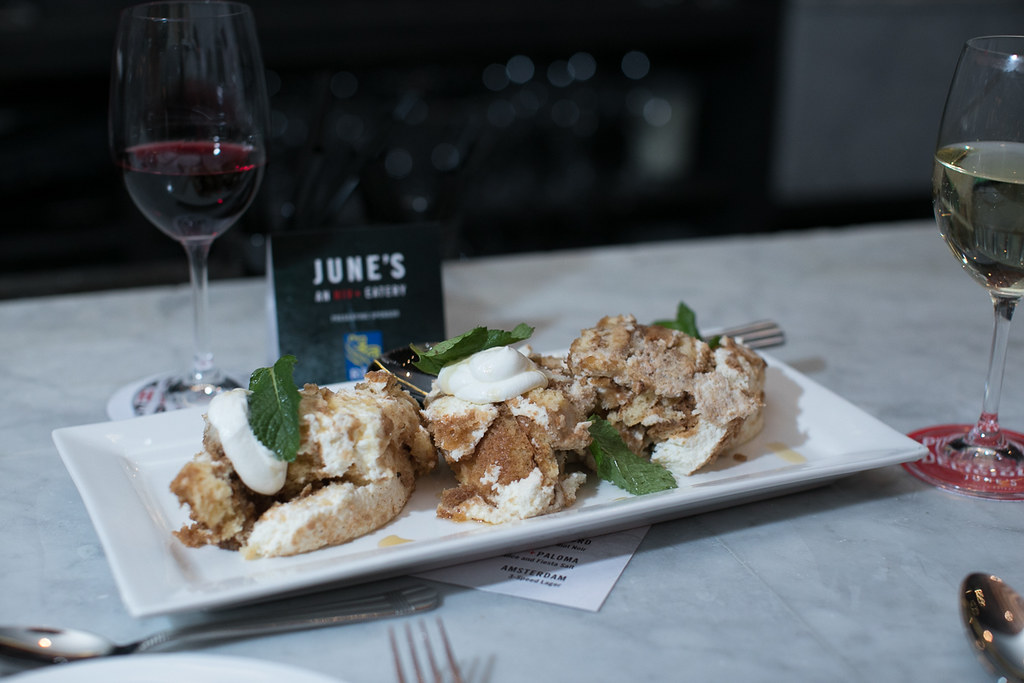 Tickets for this pop-up eatery are already sold out, however you can still show your support by making a donation to Casey House to help “smash the stigma”.

Check out the video about June’s here.

To make a donation or for more info about Casey House visit www.caseyhouse.com 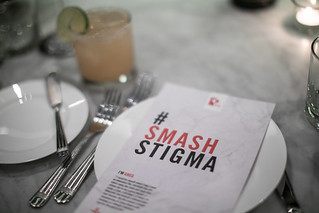 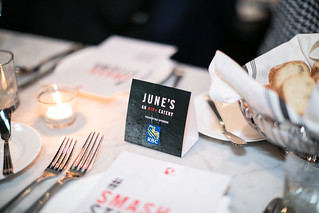 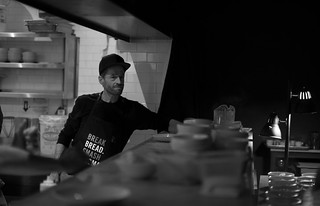 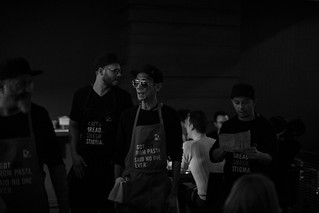 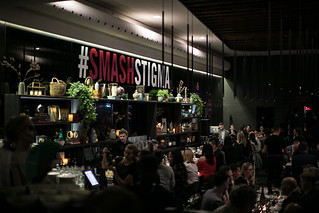 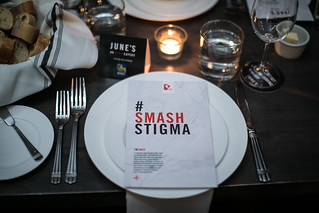 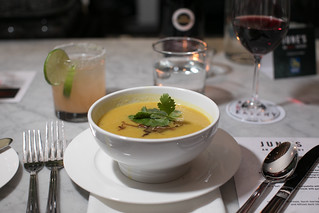 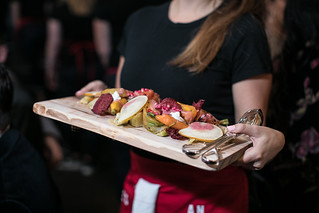 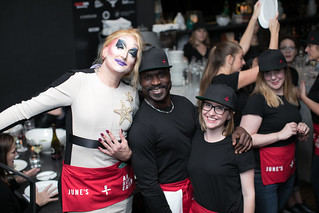 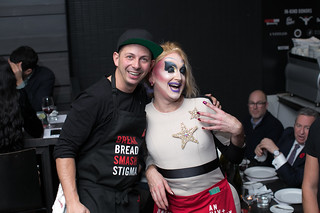 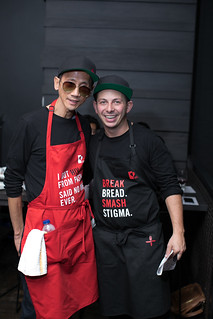 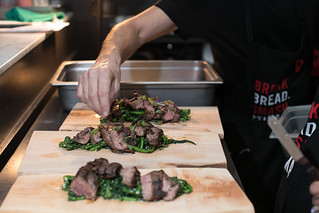 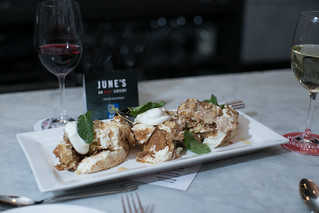 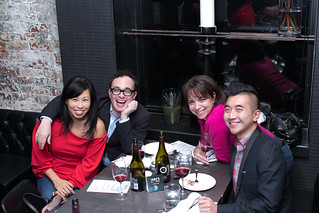