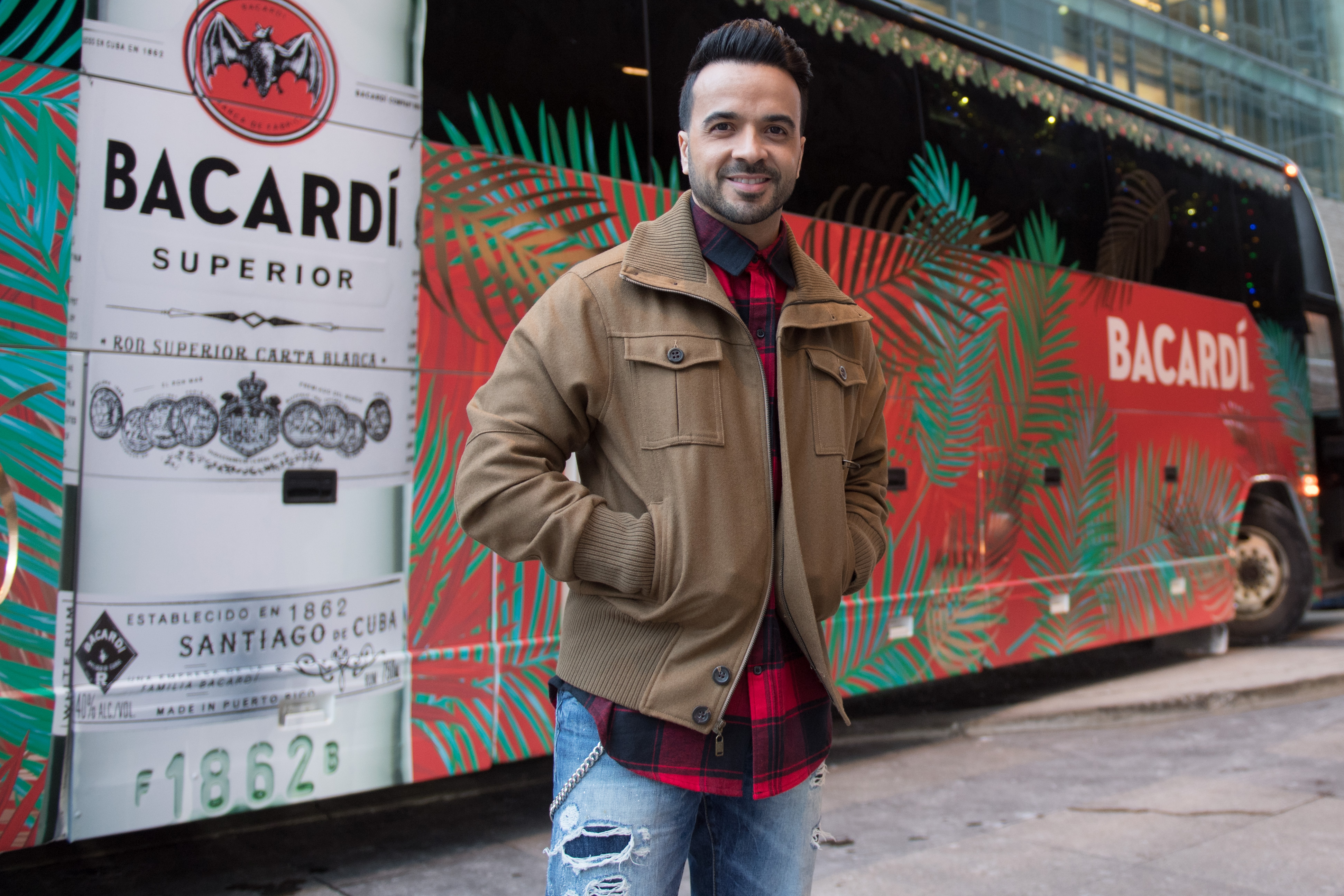 On the Bacardi party bus with Luis Fonsi

Last week on December 13th, 2017, Bacardi Canada hosted an exclusive event to get us into the holiday spirit. First we were told to just save the date for a party with a special musical guest. While I skip out on many invites lately, previous experience tells me you can’t say no to a party with Bacardi. 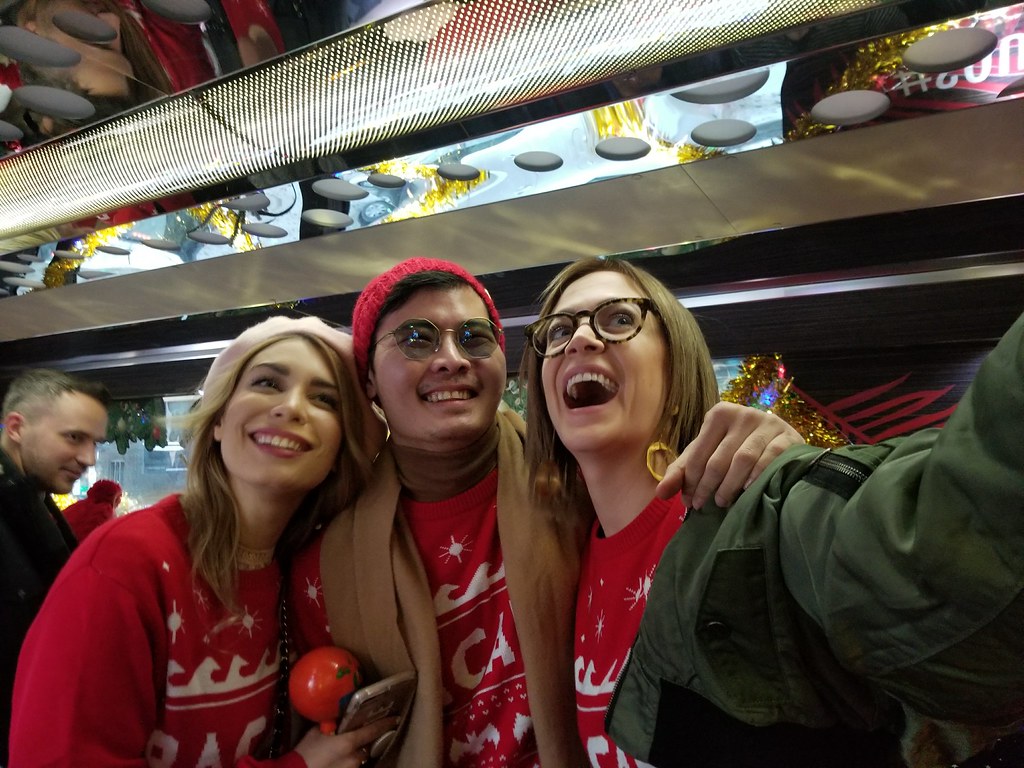 Selfies on the party bus

Then it turns out it was going to be on a party bus. Not your run-of-the-mill type of party for sure. On the bus we sipped coquito cocktails with coconut cream out of coconuts as well as mojitos concocted by Bacardi ambassador Juan Coronado.

Then we dropped by the Ritz where we picked up the very special guest of the night, Luis Fonsi, the singer-songwriter of Despacito, currently the most viewed video on YouTube of all time. It was a packed bus but we all made room for the star as he greeted us, shook hands and mingled. 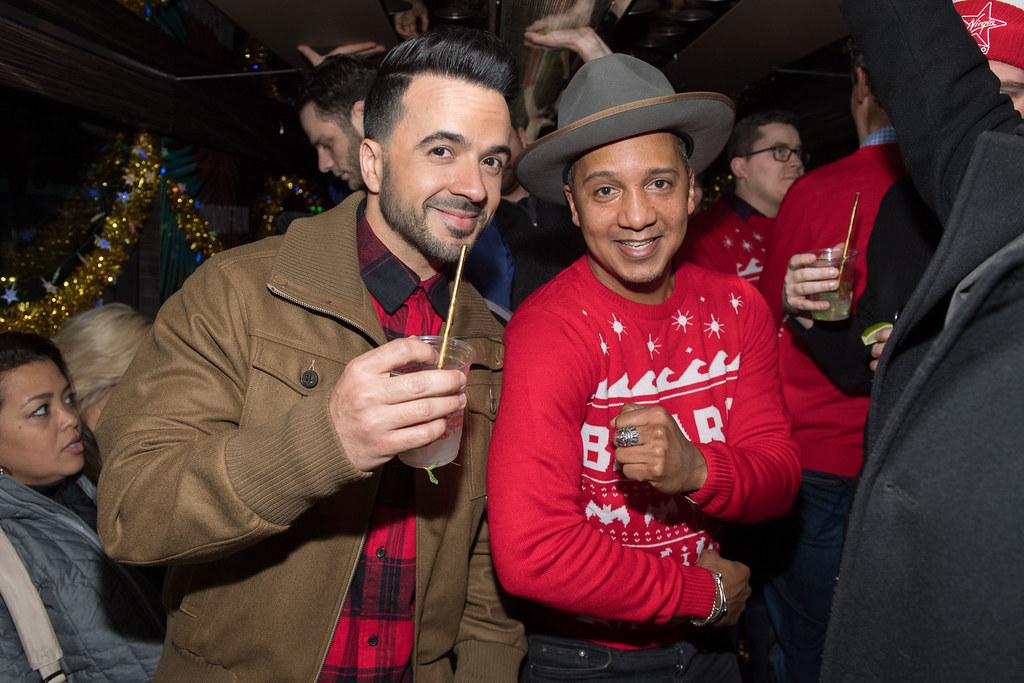 Guests danced the evening away on the bus, especially Andrea Bolley who turns every event into a dance party with her non stop energy.

This holiday, BACARDÍ partnered with Luis Fonsi, award-winning singer-songwriter of the smash hit “Despacito" for the ultimate #SoundofRum party. Toast this holiday season with a cocktail from the world’s most awarded rum brand, BACARDÍ. pic.twitter.com/SR1cKPtFsq

So we’ve all heard his hit single Despacito so many times, now what do you guys think about his new single “Échame la Culpa” with Demi Lovato?

Also check out scenes from the New York version of the Bacardi party bus for National Rum Day back in August. 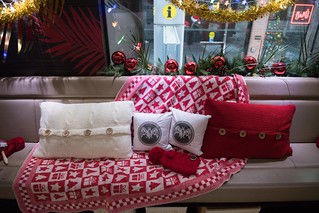 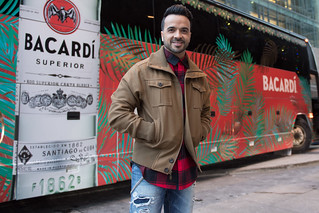 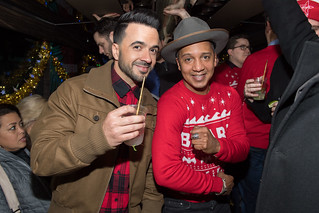 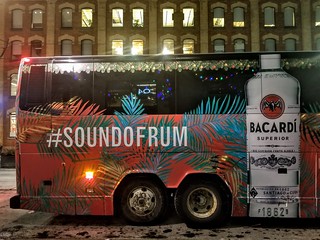 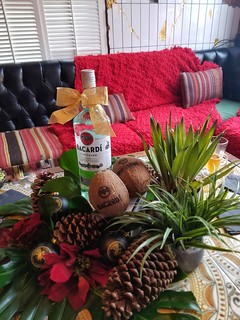 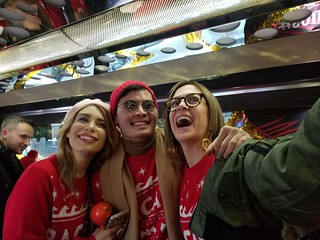 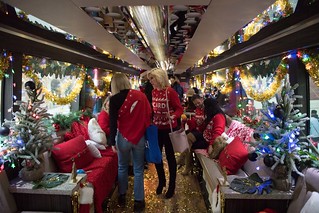