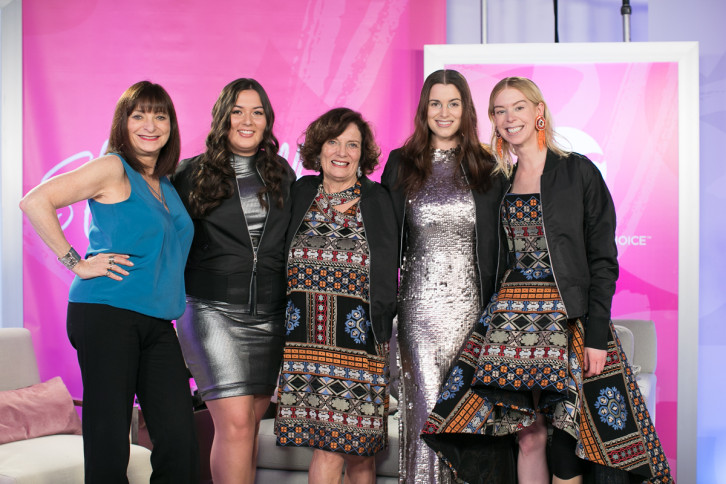 Toronto designer Lesley Hampton is not only making headlines for her red carpet-worthy creations, but also for the attention she’s attracting to important issues like mental health, body positivity, and inclusivity.

Earlier this month, Hampton wowed attendees of Toronto Women’s Fashion Week (TWFW) with a show that featured models cast on personality rather than on physical appearance, bodies of all sizes, and a collection of clothing inspired by mental health struggles. Models included Boston bombing survivor and amputee rights activist, Adrianne Haslet (who returned to the runway after walking in one of Hampton’s shows in 2017, complete with her prosthetic leg), and fellow mental health advocate, Margaret Trudeau.

We caught up with Hampton backstage. 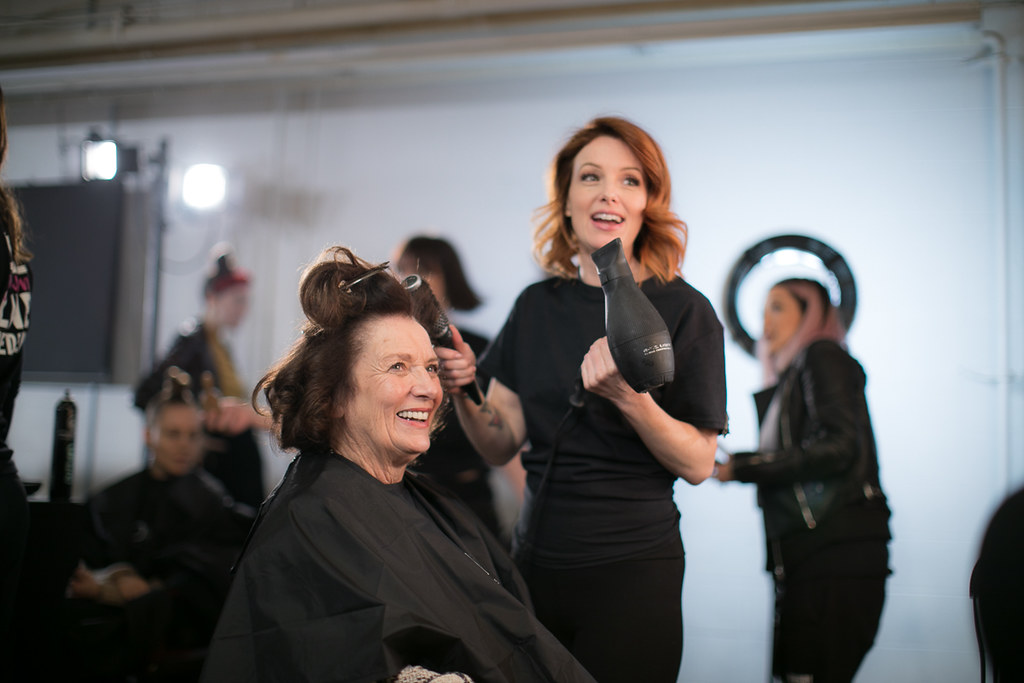 What was the highlight of this month’s Toronto Women’s Fashion Week?
For me, the highlight of TWFW this year was the Jeanne Becker interview. To have a chance to speak with this Canadian style icon was an honour and doing it post-show at the venue was the perfect environment to capture the essence of all of the hard work that goes into making the show. It also created a platform for designers like myself to discuss the concept of our work directly to the press. 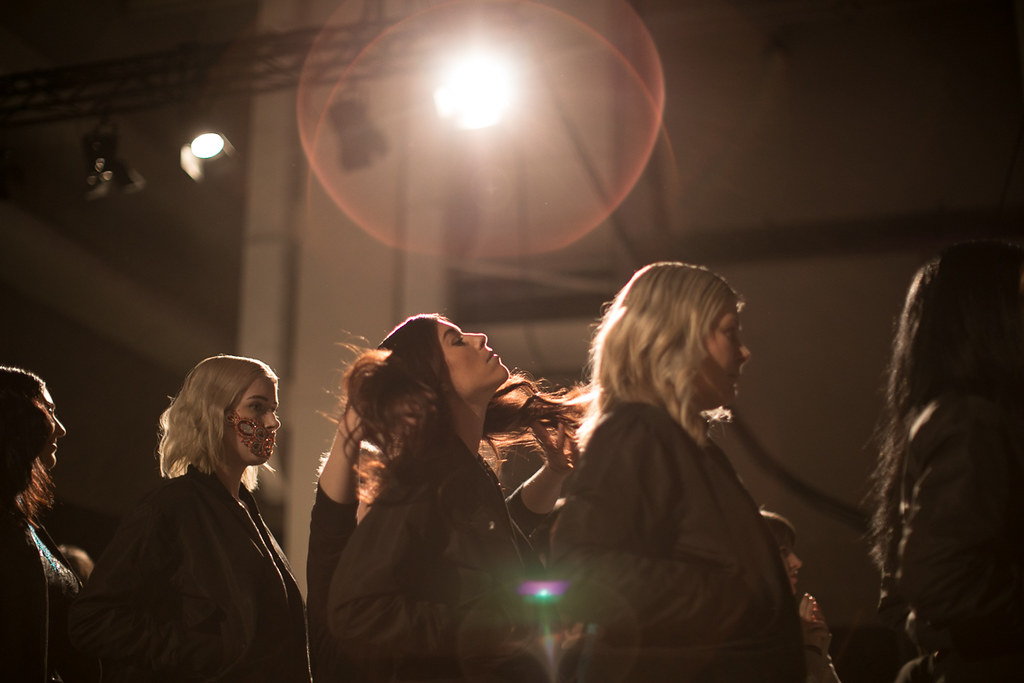 Can you describe your latest collection?
The Lithium FW18-19 collection concept was inspired by the lack of awareness, support and resources available to people who struggle with mental health issues. The garments are a product of the state of mind, starting out with manic, colourful patterns that symbolize the lack of control one can feel when trying to deal with their illness. The pieces then transition to solid, calmer textures and – finally – to silver sequins, expressing a bright strength and will that we all have within us to take back our control. This is when #weareincontrol was created. 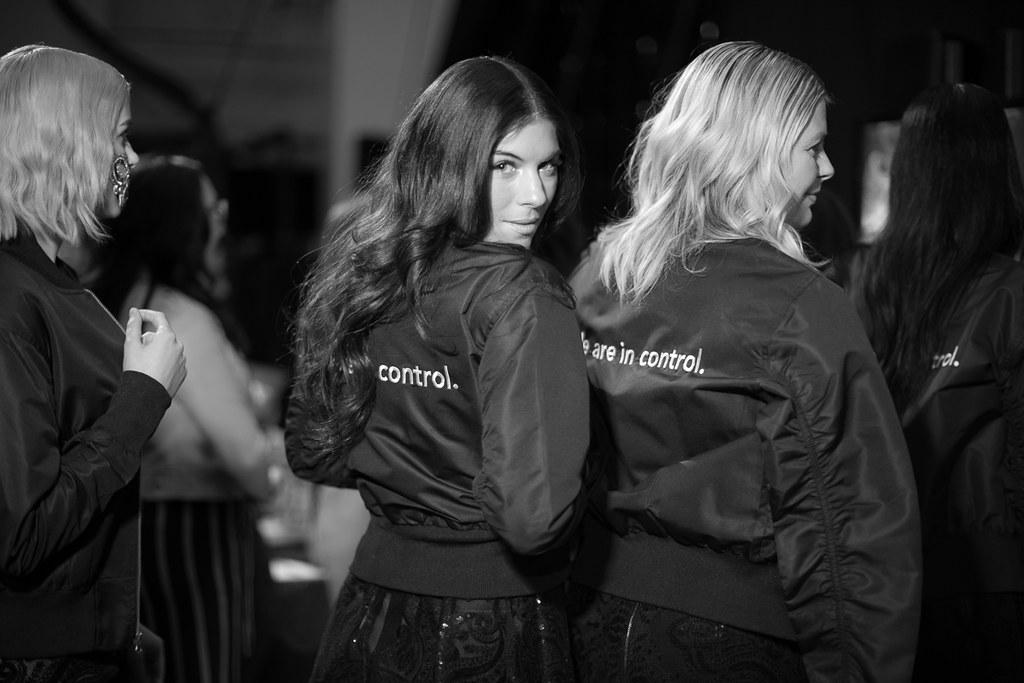 What inspired your request for donations to the Centre for Addiction and Mental Health (CAMH) and how was the response?
This idea came from a simple truth; a lot of people are affected by mental health issues, or know someone close to them who is and they want to do their part. It made sense to partner up with CAMH and create a platform for people to donate what they could.

You selected the models in the show based on their minds, not their bodies. Can you describe that process?
I approached the modelling agencies with transparency and humility. I wanted it to be known that the models would be representing personal struggles, but – more importantly – that they needed to exhibit the triumphs they have experienced, and that the show is a reflection of empowerment of themselves and others who can relate. It was important that the models walking were advocates of mental health and/or directly affected by mental health issues in order to create authenticity and relatibility for the overall concept.

What is the biggest barrier facing young Canadian designers?
Breaking barriers. Its hard for the young designers to make the real and necessary changes to this industry because there is still a lot of “old way” thinking going on at the top. By changes, I mean many things; the environment and how we create products; the amount of water used and waste created. We still have a lack of diversity and representation for all body types, abilities, age, sexual orientation and gender. These are a few examples of some barriers set in place right now. 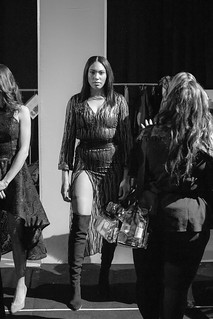 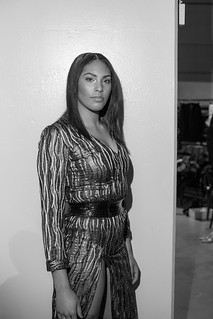 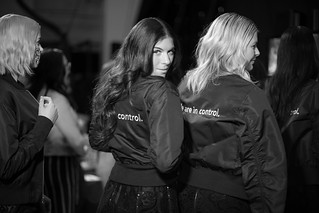 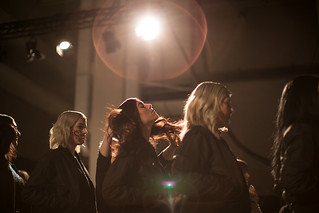 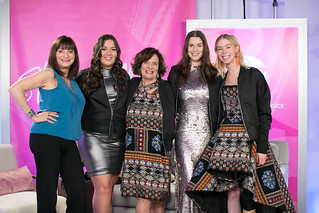 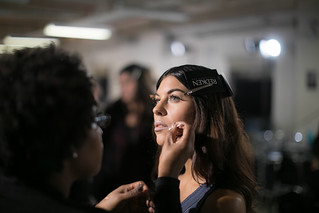 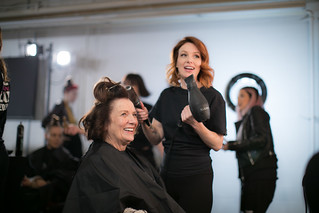 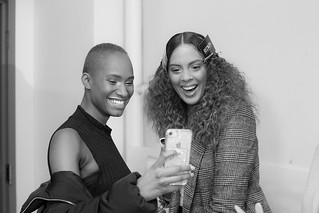 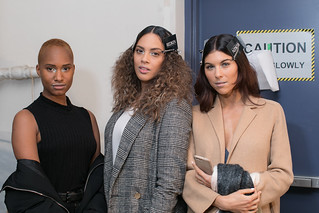 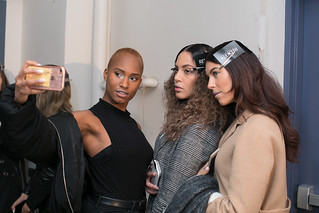 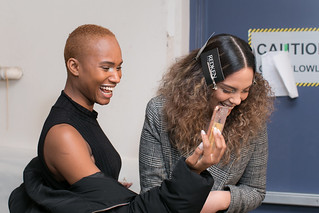 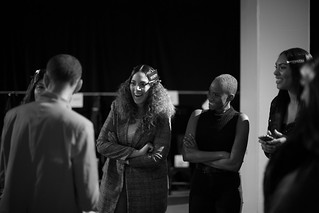 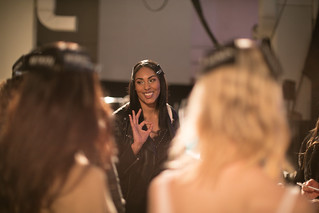