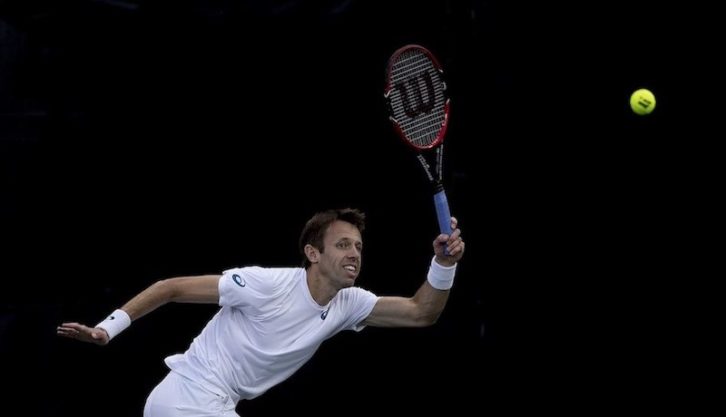 Daniel Nestor always enjoyed returning to his home city of Toronto to play the game he loves. He learned to play tennis there and has memories of travelling to York University on his way to watch world-class tennis during the summer. Once he’d turned professional, however, there was something truly special about playing in Montreal. While many fans would agree with Nestor, many others would not, which has made for an interesting debate over the years,

There are many aspects that go into playing in Toronto versus Montreal. For example, the atmosphere from the crowds, the playing surface, and the history of the venue. But that’s for the players. When it comes to fans, some things remain the same, no matter where the event is played. One example is sports betting. Online betting sites such as Karamba enable sports fans to join in on the action as it unfolds on the courts and fields around Canada.

In-play betting adds to the excitement

At one time, the most that fans could do is bet on the match and wait until the match is over before it was determined whether they had won or not. Now it’s even possible to profit before the end of the first set. This levels the playing field when it comes to fan participation, as their level of enjoyment isn’t affected by accessibility, weather, etc., but rather by the game itself and their ability to get involved at home. Live betting is one way that online betting sites have added to the excitement of watching at home, perhaps taking away from the importance of which venue the game is played at. For the players, however, it remains a different story.

Nastor insists that the Rogers Cup is better when played in Montreal, and that most players would agree. Whether that’s the case privately is impossible to say, but it certainly isn’t the case publicly. That’s even truer while the event is taking place. Rafael Nadal wasn’t keen to give his two cents. The world no. 2, who has won the competition in both Toronto and Montreal, said that both cities are great for him and that he couldn’t say one way or another.

The crowds are very, very different

Many observers have noted a significant difference between the crowds in the two cities. Montreal fans are rowdier than Toronto fans, who can be quite subdued. World No. 8 Karen Khachanov would know. The Russian player swatted a ball out of the stadium to show his frustration during his third-round win over Felix Auger-Aliassim, as the crowd cheered on Khachanov’s mistakes and attempted to distract him. That may have been something to do with the fact that Auger-Aliassime is a product of Montreal. The crowd booed again after Khachanov swatted the ball.

Denis Shapovalov enjoyed a memorable tournament in Montreal in 2017 in which he defeated Nadal on his way to the semifinals. The player from Ontario said that he loved playing in Toronto the following year but that there’s something unique about Montreal.

According to rogerscup.com, the four greatest results for Canadian players have been shared equally between the two venues.

Nestor, however, believes that when it comes to results, it’s “advantage Montreal”. The retired player said that among the reasons Montreal fans might be more involved in what’s going on in the court is because Canadian men have a better record at the event in the city than in Toronto. As well as Shapovalov’s impressive run in 2018, Milos Raonic made the final in 2013, beating fellow Canadian Vasek Pospisil along the way.

While the venue in Toronto is located in the city’s extreme north, which makes it hard to reach, Montreal’s venue is in the center and is easier to access for tennis fans. Toronto recently made an extension to one of its subway lines close to its Rogers Cup venue, the Aviva Centre, while the IGA Stadium in Montreal has had nearby metro stops for decades. Nestor said that the proximity to the stadium makes for a far better atmosphere, adding that the event is far superior to all other tournaments on the calendar.

Toronto is just an all-around better city, of course 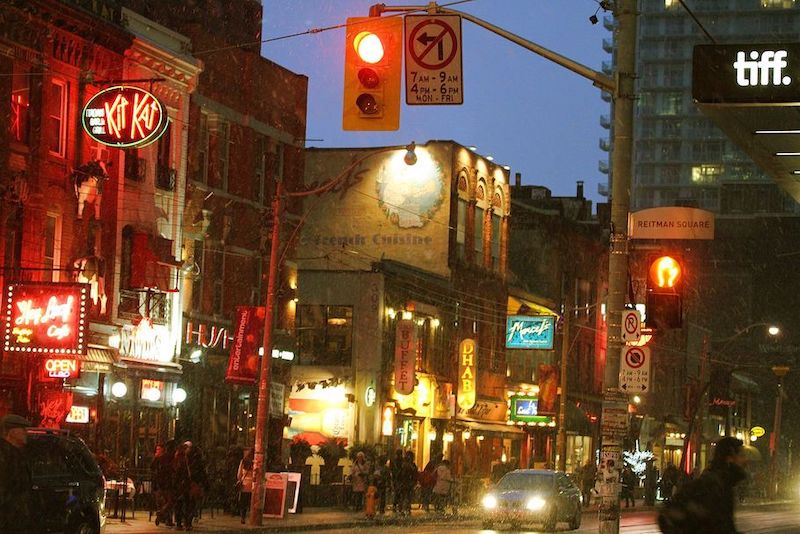 Tennis Canada CEO and President Michael Downey says that getting the subway to York University will make a huge difference to the event in the coming years, as it will help it to attract a larger audience. Of course, for fans outside of both cities, there are plenty of other reasons to visit both Toronto and Montreal. However, while you might consider is bias, Toronto wins that one hands down, with its fabulous array of entertainment venues, including funky bars, world-class restaurants, and trendy nightclubs.