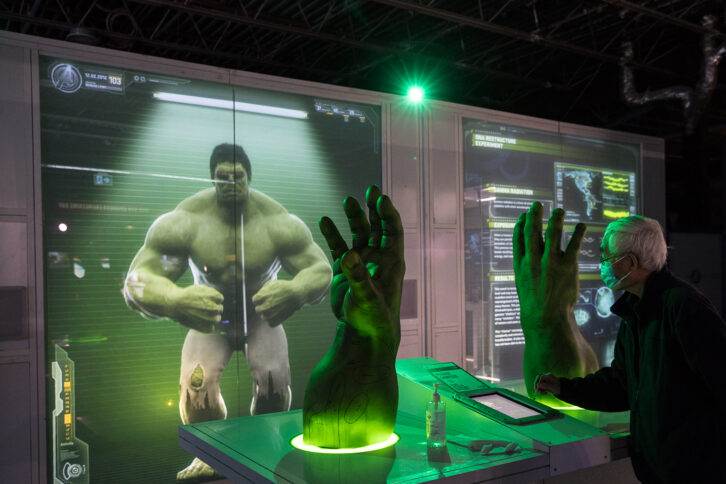 The Avengers STATION at Yorkdale Mall

For a family friendly good time, take the superheroes in your family out to the Marvel Avengers S.T.A.T.I.O.N. (Scientific Training And Tactical Intelligence Operative Network) at Yorkdale Mall.

To get the kids ready for Halloween, the Avengers retail store attached to the exhibit is selling Avengers kids costumes throughout the month of October. Costumes include Black Panther, Hulk, Black Widow, Thor, Iron Man, Falcon and Thanos.

On top of that, guests who book a ticket between Oct 27-31 will get a free limited-edition Marvel Avengers S.T.A.T.I.O.N. poster.

Features to check out include:

Due to demand the Avengers STATION at Yorkdale Mall is extended until January 9, 2022.

For more info check out avengersstationcanada.com

How to get a Secret Hookup
Latina Symbols of Marriage