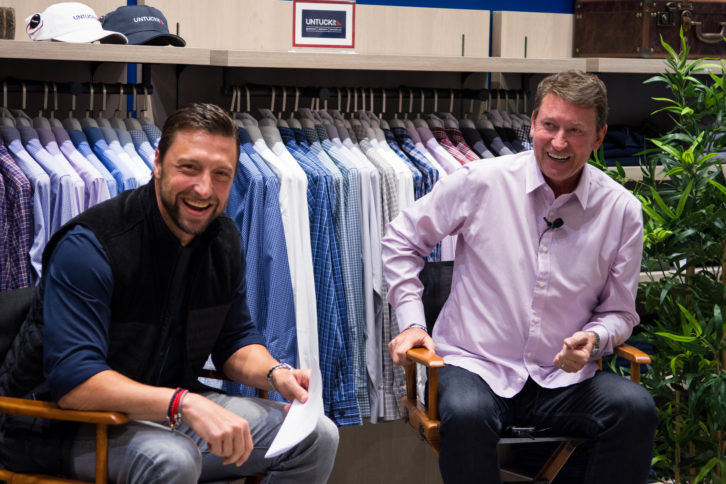 At the UNTUCKit launch with Wayne Gretzky

Wayne was joined by UNTUCKit founder Chris Riccobono for a Q&A, where he talked about how this partnership came about and how it was his wife Janet who first introduced him to the brand after a visit to the UNTUCKit store in St. Louis. It was Wayne’s love of the brand that led him to strike up a partnership with Chris and UNTUCKit. 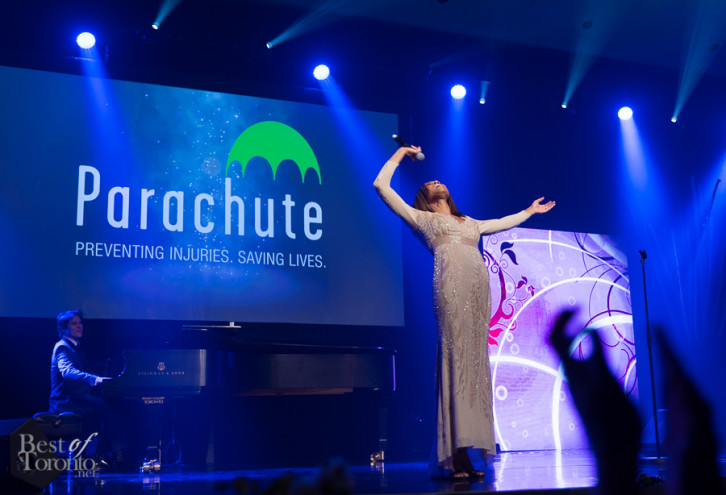