Toronto’s own iconic Yorkdale Mall celebrated their 50th anniversary this year with February 26th marking the day when the shopping mall opened it’s doors 50 years ago back in 1964. The grand occasion was commemorated in many ways with an unveiling in which I was lucky to attend.

Today Yorkdale is known as the first destination where international retailers enter Canada including high-end retailers AllSaints, David Yurman, John Varvatos, Mulberry, White House|Black Market and Zara Home. I was lucky to witness some of this firsthand at their last big expansion in the fall of 2012 which included the Canadian arrival of Tesla Motors, the exciting all-electric sports car, Tesla Model S.

Coat check with some sparkle

Each black and white portrait had gold jewellery detailing. For example, Jeanne Beker had gold earrings and Lucian Matis had a gold ring. Check out the full portraits on the Yorkdale website here 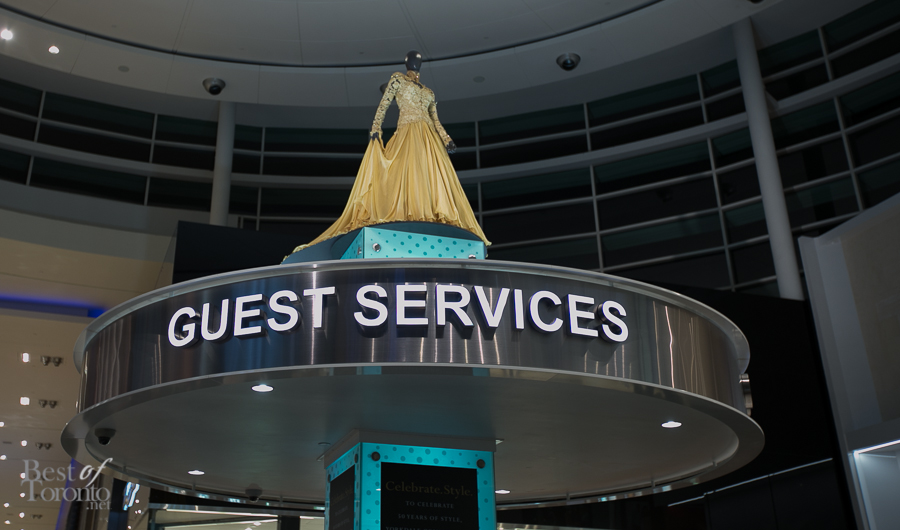 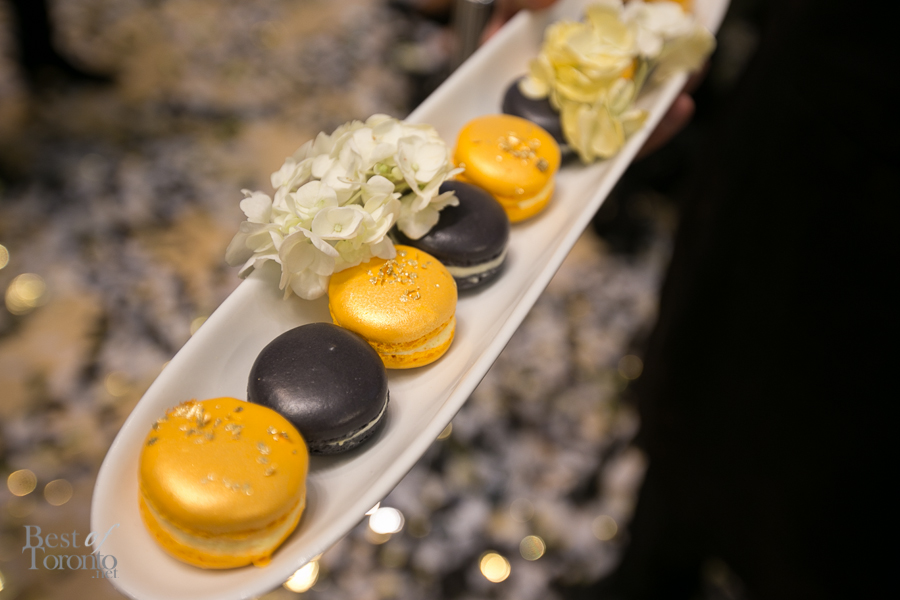 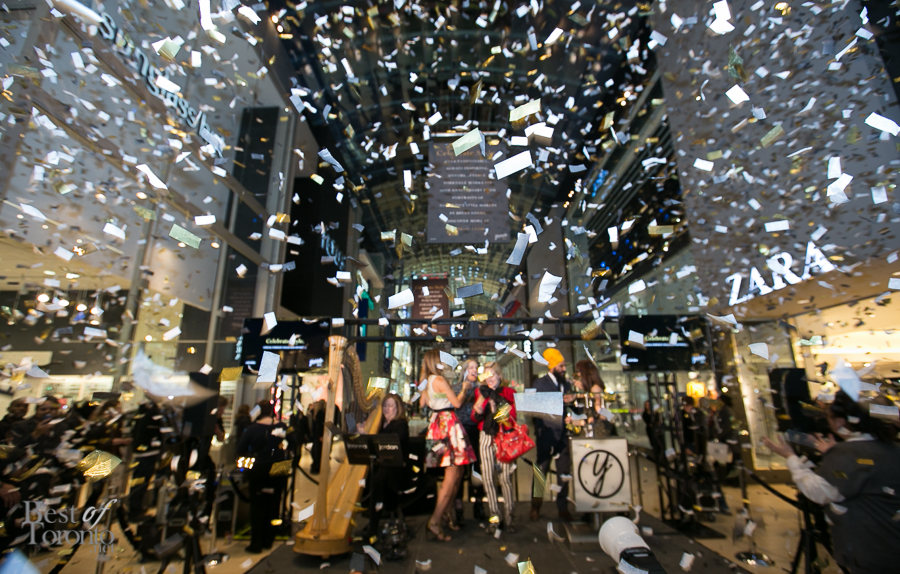 2016 EXPANSION
Since January 2014, construction has been underway for Yorkdale’s $331 million expansion that will add 298,000 square feet of retail space and bring its total size to 2 million square feet. This expansion will double the size of Yorkdale from when it first opened. This includes the highly-anticipated retailer, Nordstrom, featuring a full-line store at Yorkdale. For more details about the expansion click here.

“When Yorkdale first opened its doors in 1964, we were the largest shopping centre in the world,” said Claire Santamaria, General Manager of Yorkdale Shopping Centre. “Fifty years later, we can say that Yorkdale has helped transform Canada’s retail landscape by being the number one destination for international retailers entering the Canadian market. We want to celebrate our golden anniversary as we continue growing to meet with the demand of shoppers and international retailers.” 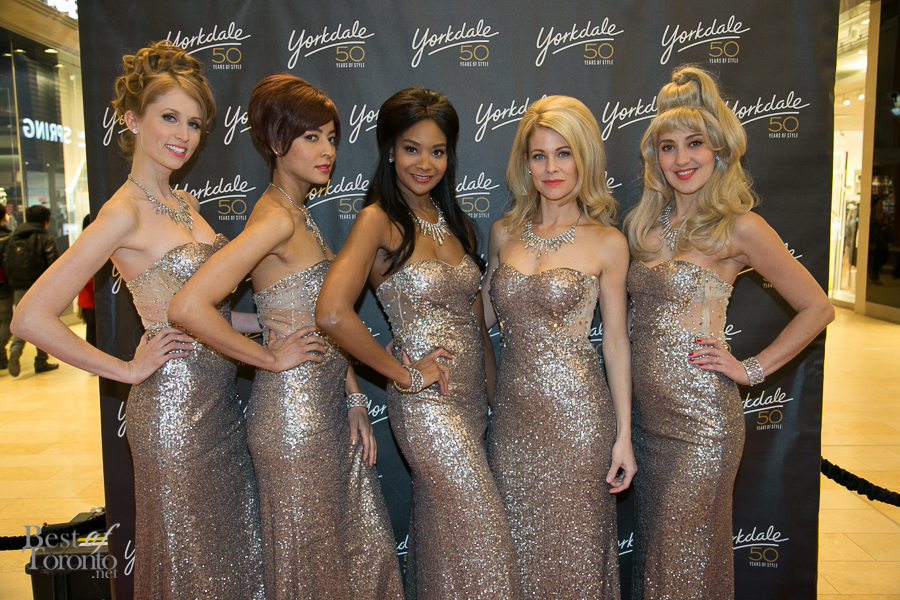 Coat check with some sparkle 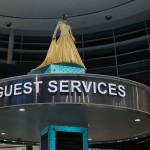 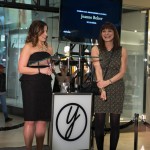 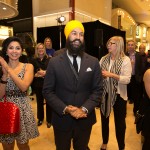 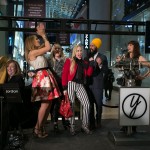 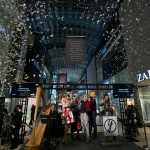 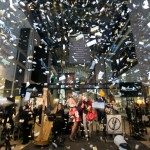 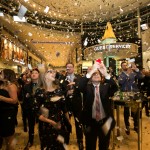 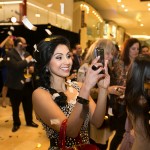 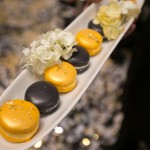 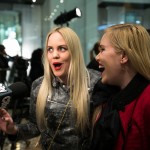 Caillianne and Samantha Beckerman being interviewed by City 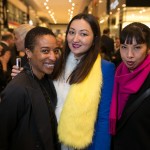 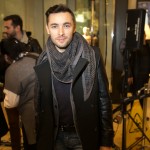 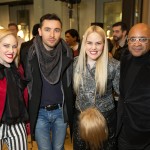 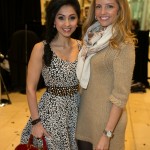 Check out the Style Maker portraits by Bryan Adams here

When Tesla Motors made their Canadian debut in Yorkdale