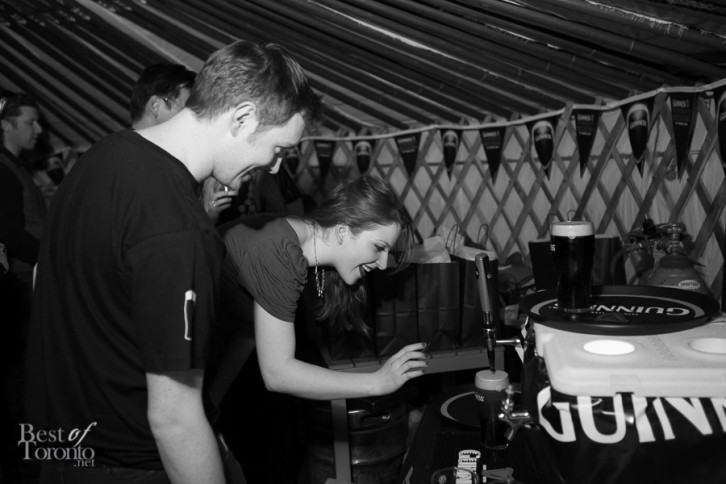 Since this year St. Patrick’s Day falls on a Monday (tomorrow), it’s being referred to as St. Patrick’s Weekend. And what better way to celebrate than with beer that actually comes directly from Ireland.

To help Toronto kick off the Irish celebrations, GUINNESS Canada handpicked two Dubliners to bring to Toronto to teach us how to celebrate the Irish way, visiting a few pubs including the Irish Embassy pub in downtown Toronto and Ceili Cottage in Leslieville.

“As Irishmen, we are thrilled that Canada loves St. Patrick’s Day,” said Mark Rossiter. “However, hearing about green beer and party beads, I feel that it is my patriotic duty to share with Canadians the authentic and customary Irish celebrations of St. Patrick’s Day Weekend.”

Choosing an Irish venue:
Toronto is home to a number of Irish pubs. Check out the GUINNESS St. Patrick’s Weekend City Guide to find your local Irish spot.

Singing and dancing:
Traditional Irish song and dance is a great way to let loose and celebrate St. Patrick’s Weekend responsibly with your friends.

Photos from the pre-St. Patrick’s Weekend celebrations at Ceili Cottage 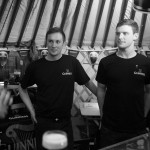 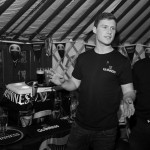 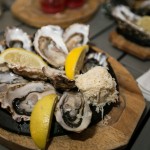 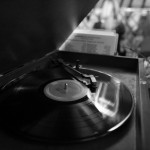 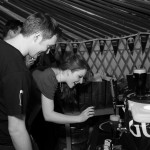 Here’s some footage of the Guinness motorcade escorted by police last week (no audio):

Thanks to Guinness and Ceili Cottage for treating us to a great Irish St. Patrick’s celebration in a cozy Yurt with oysters (including some from Ireland), bison meatballs with the Guiness ambassadors showing how to pour the perfect Guinness.

Learned how to do the perfect pour with @GuinnessCanada last night. If you want to learn how to, check out this video http://t.co/3UrYyAuIh3

#FF @GuinnessCanada if you think your beer should stay black this St. Patrick's Day #friendsdontletfriendsdrinkgreenbeer

Sláinte! "@Kym_Geddes: Not a big fan of the green beer, but I am a fan of raising a pint of the Black @ceilicottage #outstandinghospitality"

ABOUT CEILI COTTAGE
Toronto’s Ceili Cottage is located in Leslieville on Queen Street East just East of Leslie St at 1301 Queen St E. For more info visit them at www.ceilicottage.com

Photos from the Canadian Screen Awards 2014
At the opening of new St. Lawrence drinkery, D.W. Alexander