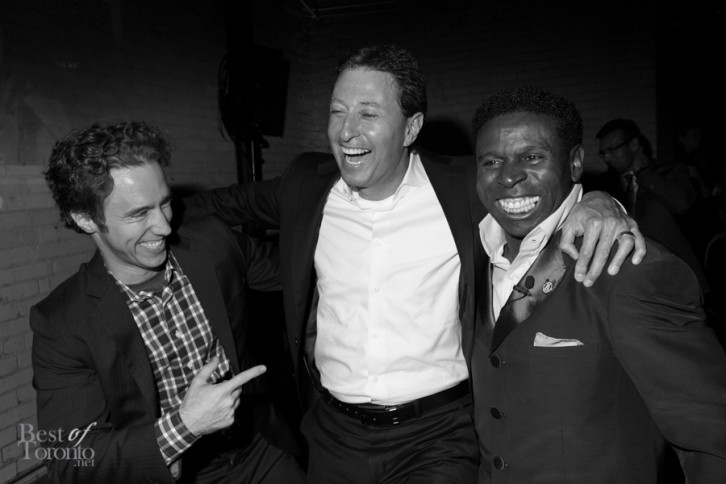 Save the Date for the charity gala by MPCF and Free the Children: “We|U|Night”

Kicking things off at the Storys Building last week, the Michael “Pinball” Clemons Foundation (MPCF) started their fundraising efforts ahead of the annual gala event called “WE|U|Night” in support of their longtime charity and education partner, “Free the Children”, co-founded by fellow philanthropist, Craig Kielburger.

The preview event of “We|U|Night” gave donors and friends of MPCF the opportunity to celebrate and begin fundraising ahead of the annual gala event on May 8th, 2014 at The Sound Academy.

Since 2006, MPCF has been fulfilling the dreams of under-resourced communities around the world. To date, the MPCF has raised enough funds to build over 162 schools through Free The Children’s Adopt a Village development model. And this year, the MPCF’s goal at WE|U|Night is to promote education by committing to building 100 schools spanning eight countries of the Free The Children’s developing communities.

“Education is the greatest investment towards ending poverty in the world,” says Craig Kielburger, co-founder of Free The Children. “The support of philanthropic leader Michael Clemons and MPCF, along with the generosity of RBC, will allow us to open the doors to education for students around the world, providing them with the chance to become leaders in their communities, and lead productive, successful lives.”

The evening will feature motivational keynote speeches and live musical entertainment in support of education for marginalized children in countries such as Kenya, Sierra Leone, Sri Lanka, China, India, Haiti and Ecuador. Tickets for the gala can be purchased here.

Check out the MPCF video from last year with Michael “Pinball” Clemons and the Kielburger brothers.

Here are my photos below from the W|U|Night preview event with Michael Pinball Clemons, Craig Kielburger, Damon Allen, Jonathan Hood and Sully Wong. 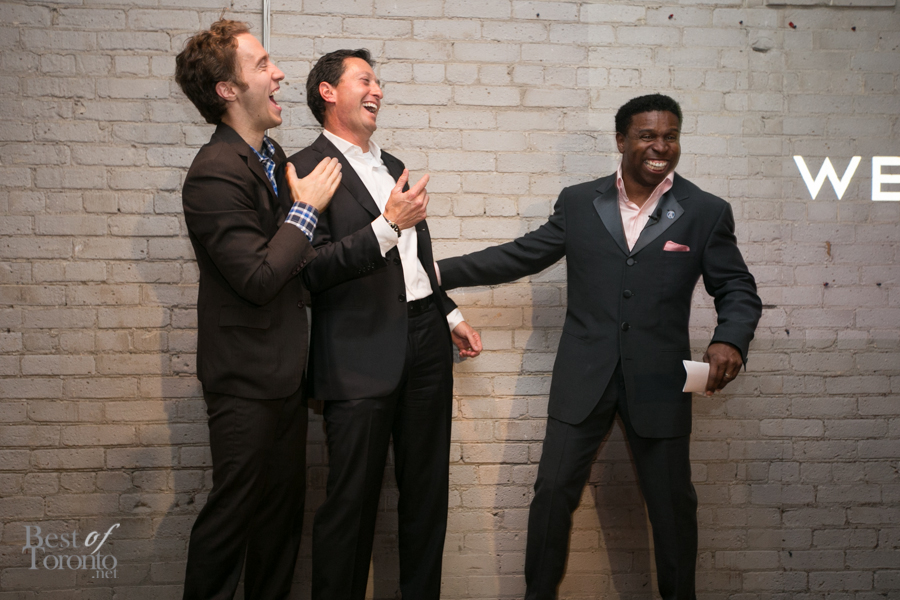 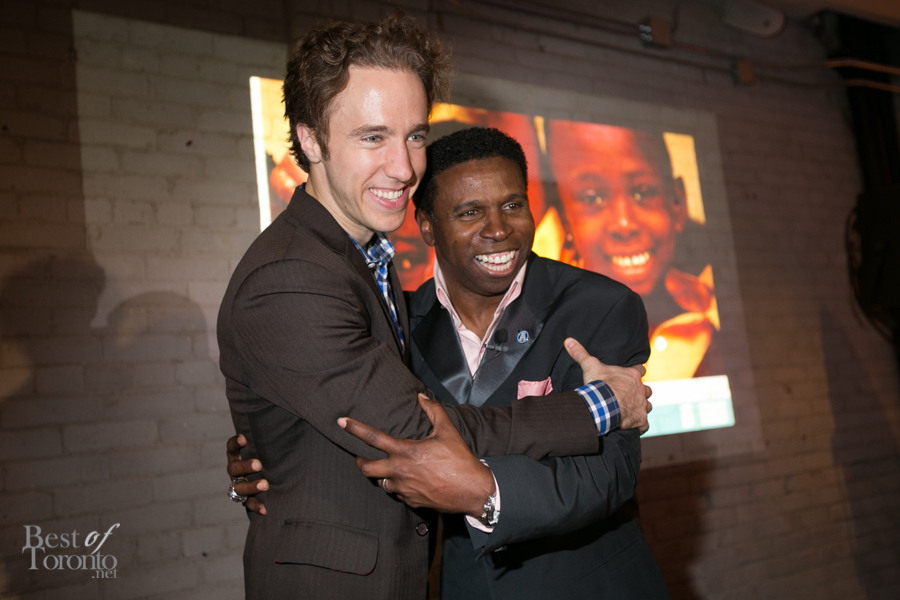 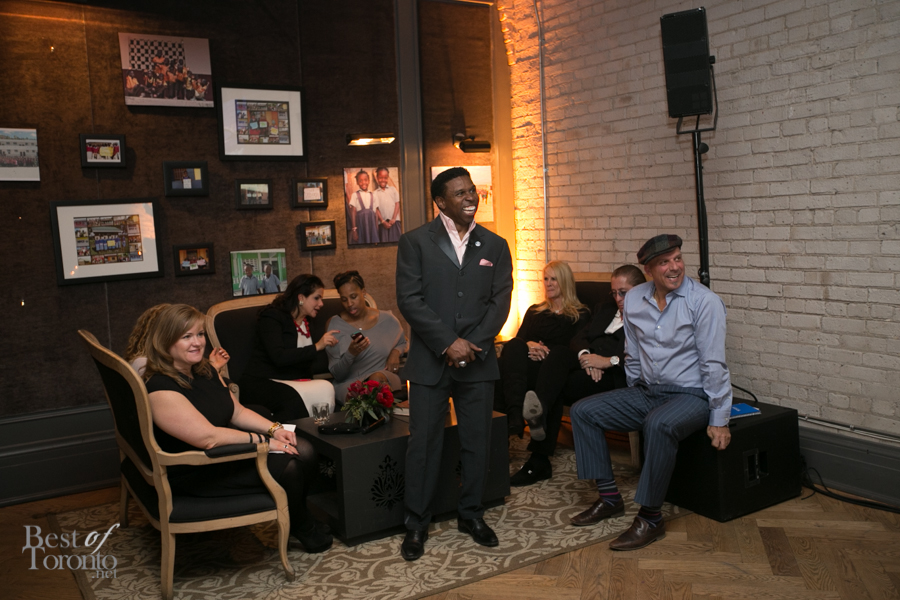 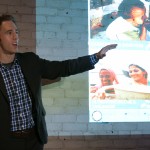 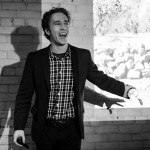 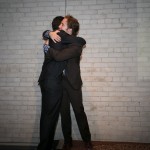 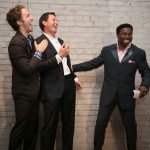 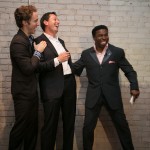 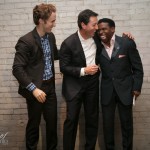 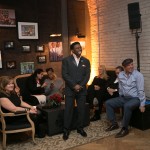 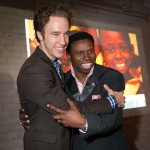 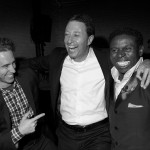 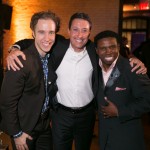 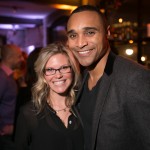 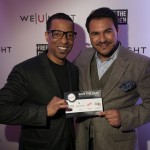 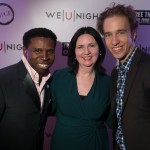 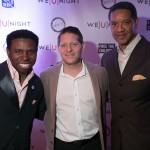 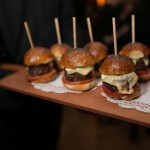 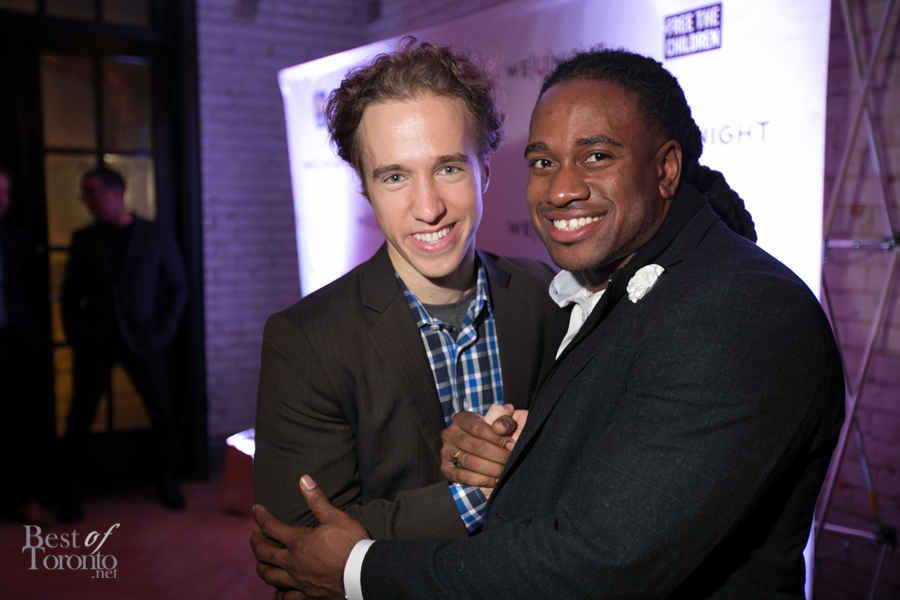 For a list of schools that have been built and underway visit here.

ABOUT FREE THE CHILDREN
Free The Children is an international charity and educational partner. Its holistic and sustainable development model Adopt a Village is implemented in eight countries around the world. Through the education pillar of Adopt a Village, Free The Children builds schools, school rooms and libraries, provides teacher training, and outfits schools with furniture and basic school supplies. Programming is implemented in partnership with local government to create a lasting impact and empower community members to lift themselves out of poverty – forever. Click here for more information about Free the Children.

Fashion show photos from the Love Her charity gala
We're giving away a Samsung Galaxy Camera!