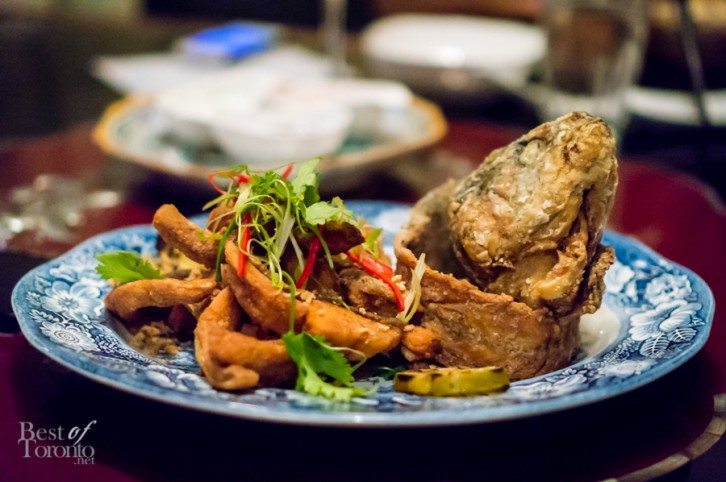 For Chef Nick Liu, opening his new restaurant has been a journey more than two years in the making. Teaming up with sommelier Anton Potvin, and husband-and-wife team, Dave Dattels and Jen Grant, Liu’s restaurant has finally come to fruition. On August 7th DaiLo opened its doors, and we were there for a first look.

Upon arrival, we were led to the second floor to DaiLo’s companion bar LoPan. The first thing you notice is the striking décor. It’s definitely Asian-themed, but with a western twist. The wallpaper is green with gold-leaf pattern that cheekily includes the words, “Made in China.” You look up and you see light fixtures made up of bun-shaped shades above the bar and metal bird cages in another section. Behind the bar are black metal shelves that house the collection of liquor and lucky cat tchotchkes. The space definitely gives you that Chinatown feel, but with a French-style refinement. Ian Rydberg, of Solid Design, worked with the DaiLo team to conceive this space. 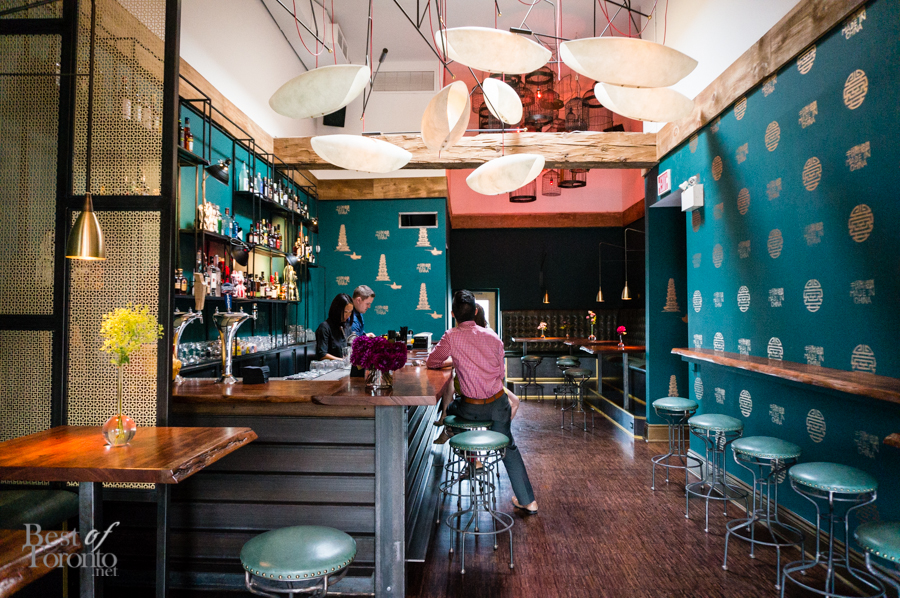 Where at other restaurants, you might need to go elsewhere to wait for your table, at DaiLo, you can simply go upstairs. LoPan is meant to be casual, serving drinks and bar snacks until closing. We sampled one of the signature drinks, the Tom Yum Booze – a play on Tom Yum soup. As for food, the snacks are dim sum style. The first was pastrami spring rolls, filled with smoked meat from Caplansky’s Deli just down the street. The second is Liu’s famous Big Mac bao, which is a steamed bao with a meat and vegetable filling slathered with Big Mac sauce. Obviously, these are not your ordinary dim sum dishes. Both were delicious, but my favourite was the Hakka pork and shrimp dumplings with chili sauce, which is a more authentic Asian dish. I could have eaten these all night long. 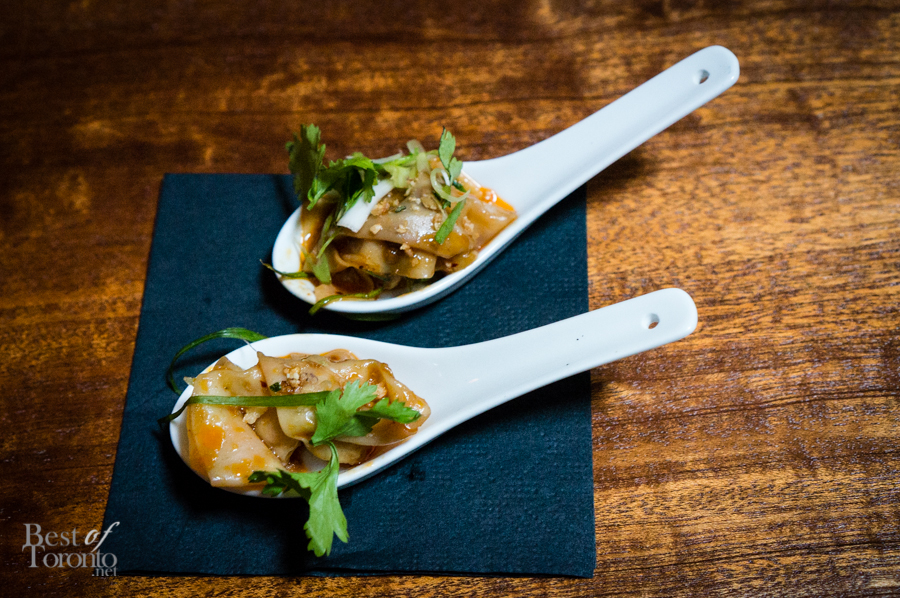 When dinner was ready, we were ushered back to DaiLo’s main space on the first floor. The Asian-theme was continued with the murals on the wall, the dragon pearl light fixtures, intricate screen dividers, and jade-like ceramic tiles. The light fixture at our table was actually a wok, which was a very cool and quirky touch. Dinner began with a bang with a lion dance, which is traditionally performed to bring luck and fortune to a new business.

Dinner consisted of seven courses, each of which were beautifully presented. Of the appetizers, the Crispy Octopus Fresh Roll was a standout. The lightly battered, well-seasoned fried octopus and braised pork were perfectly balanced by the freshness of the jicama “taco” shell. Of the mains, my choice would be the Sweet and Sour Pork Hock. The pork was coated with “po po’s” (ie. grandmother’s recipe) sauce, then sprinkled with crispy shallots, garlic, and nuts, and served with a vegetable slaw on the side. 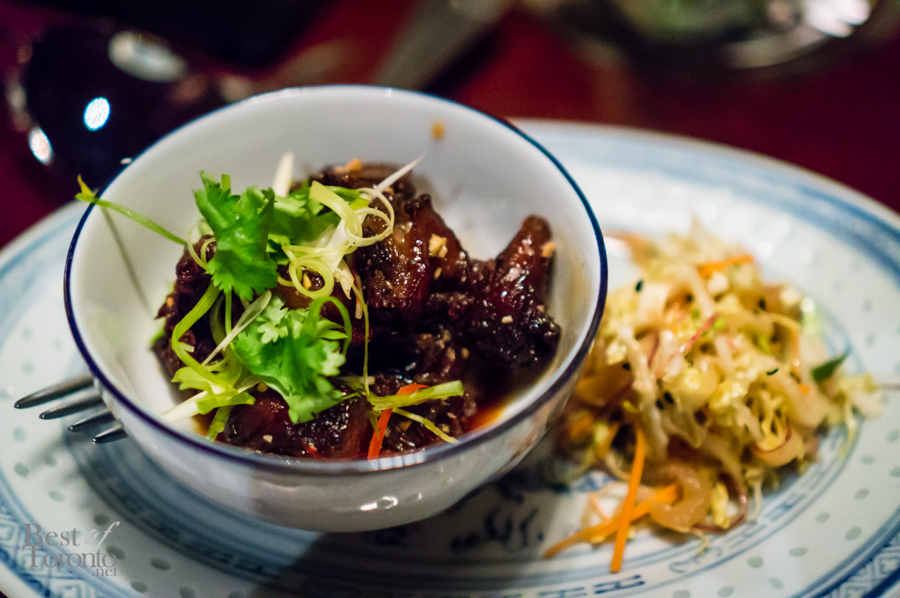 The Whole Fried Giggi Trout (top image) was a showstopper, and a great dish for sharing. It consists of the whole trout, head included, prepared so that every piece can be eaten, unlike a traditional Asian restaurant where you’d need to be conscious of the fish bones. Nam jim, green curry aioli, and soy glaze sauces were accompaniments for dipping. Of all the dishes we tried, this probably represents the concept behind DaiLo best – opening up Asian cuisine to a broader audience by using western culinary techniques, along with some western flavours.

The dining experience at DaiLo was thoroughly enjoyable. Every course we tried at DaiLo was a delight, bringing tastes that are familiar to both eastern and western palettes. LoPan upstairs was equally impressive with its cocktails and dim sum snacks; both are surely worthy of a visit if you’re in the Little Italy neighbourhood.

DaiLo is located at 503 College St, near the intersection of College and Bathurst, and is open from Tuesday to Friday from 5:30 pm to 2:00 am.

A note about the name – DaiLo was originally named GwaiLo, which means “foreigner” in Chinese. While this meshed with Liu’s restaurant concept well (in making Asian food more accessible to everyone), it can be easily perceived as a derogatory term. DaiLo on the other hand means “big brother”, in essence the maturation of the original GwaiLo concept, and a perfect evolution to the restaurant’s name. 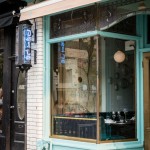 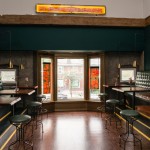 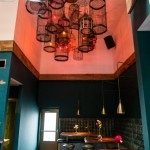 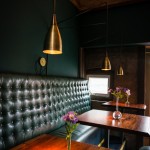 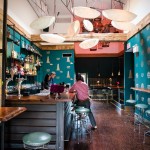 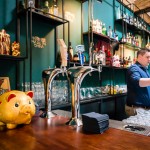 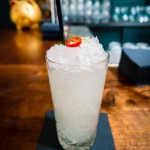 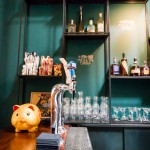 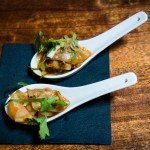 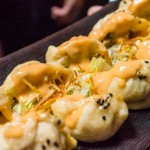 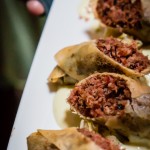 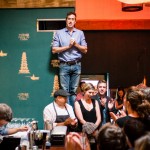 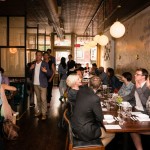 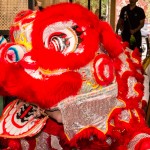 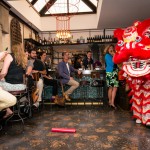 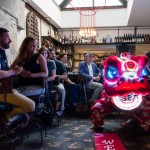 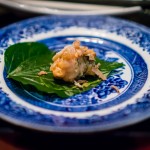 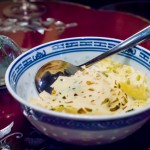 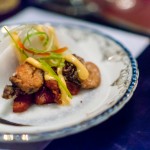 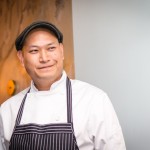 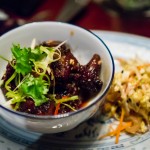 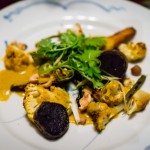 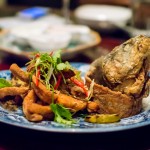 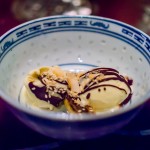 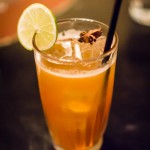