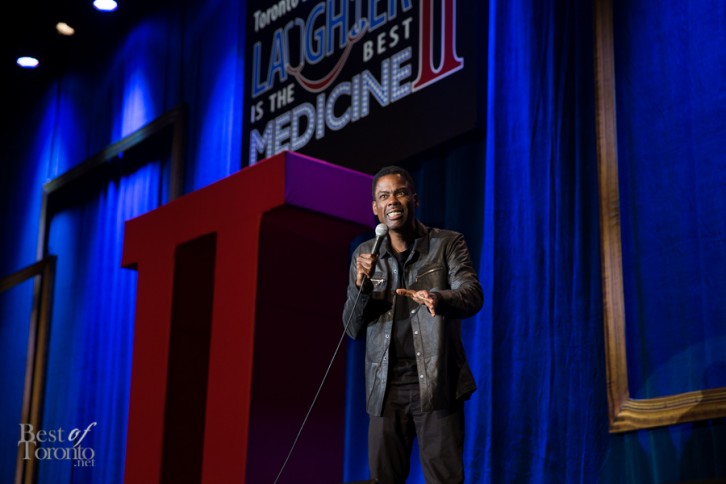 In Photos: The “Laughter is the Best Medicine” Gala with Chris Rock

Last Saturday night, Sept 27th the Allstream Centre at Exhibition Place was the venue for “Laughter is the Best Medicine”, a charity gala for the Toronto East General Hospital. Filling the shoes of Jerry Seinfeld back in 2012, the headliner this time was the one-and-only Chris Rock to an audience of 1,400 guests. And apparently it was all-new material. How funny was Chris Rock? 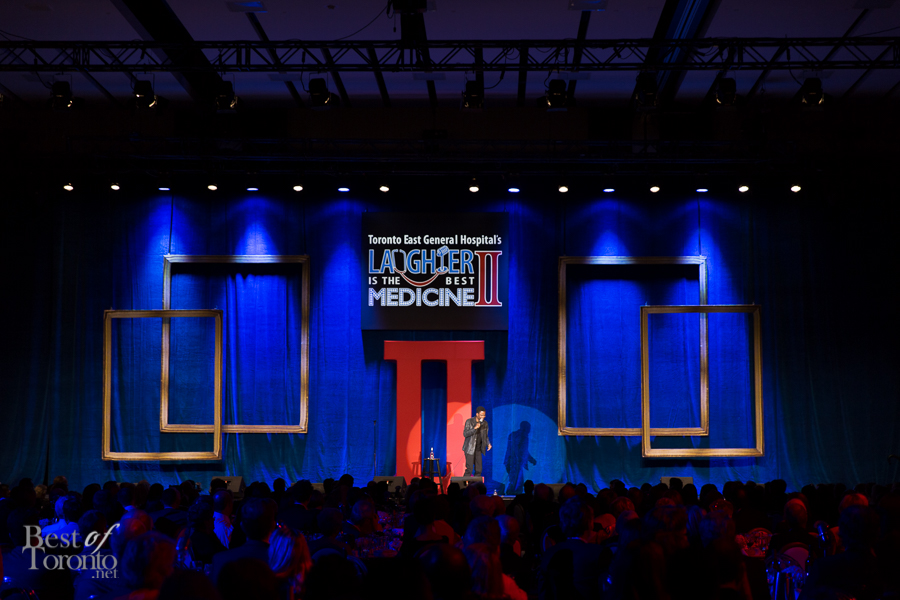 Obviously, he had the entire venue roaring with laughter. His jokes ranged from filthiness to the clever observations that’s made him the famous funny man that he is today.

“It’s a great cause. The hospital does a lot of amazing work. And I just wanted to be with the right people; and this just seemed like the right time,” said Chris Rock about performing for Toronto East General Hospital.

Adding to the celebrity power was Canada’s own Will Arnett as Master of Ceremonies (once again) who was also really funny in his own right.

Singer/Songwriter Joseph Neale, a survivor of lung cancer thanks to life-saving thoracic surgery at TEGH, also performed at the event.

It was quite a successful night, raising 2.5 million for the Toronto East General Hospital.

“The $2.5-million raised at this gala was significant; it helped us close out the ambitious $60-million private sector campaign we started five years ago,” said Michael Burns, Chairman of the hospital’s Foundation Board. “This is all part of TEGH’s $360-million capital redevelopment project, which will culminate with the opening of the innovative Ken and Marilyn Thomson Patient Care Centre.” 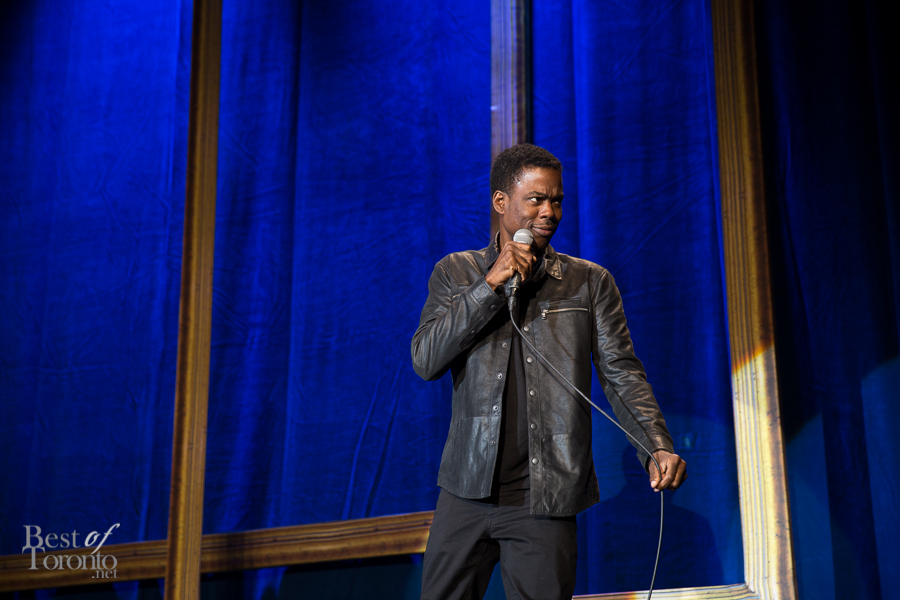 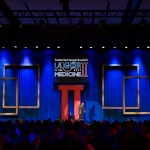 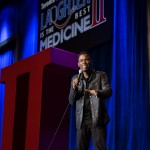 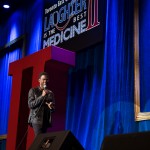 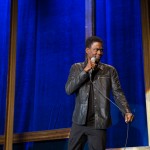 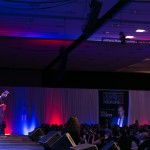 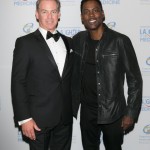 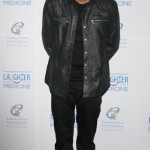 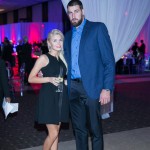 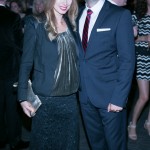 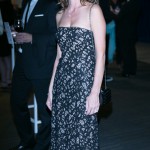 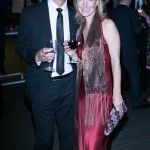 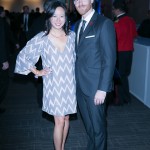 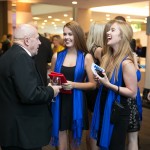 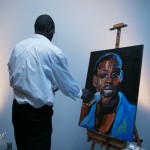 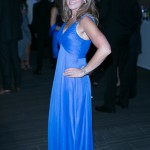 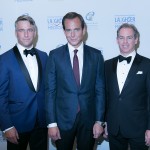 Upcoming: Party In The Stacks at Hush Hush for the Toronto Public Library Foundation
Death From Above 1979 rocks at a secret show