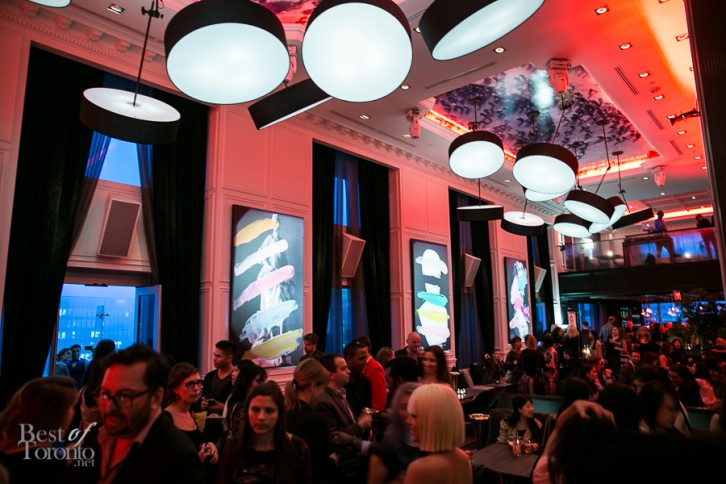 Trump’s America Restaurant in partnership with INK and O&B

On Thursday, October 2nd, pretty much everyone came out to the highly anticipated unveiling of America restaurant at the Trump Hotel, one of Toronto’s five-star luxury hotels.

While America had already been the centre of TIFF celebrity parties this year, it was a chance for everyone else to celebrate Trump Toronto’s new partnership between two giants in Toronto’s entertainment industry: INK Events and Oliver & Bonacini.

Trump’s two new spaces were revealed: the new Calvin (formerly Suits) and America (formerly Stock Restaurant). INK and O&B collaborated to design everything from the decor to the cocktails and menu inspired by American classics. 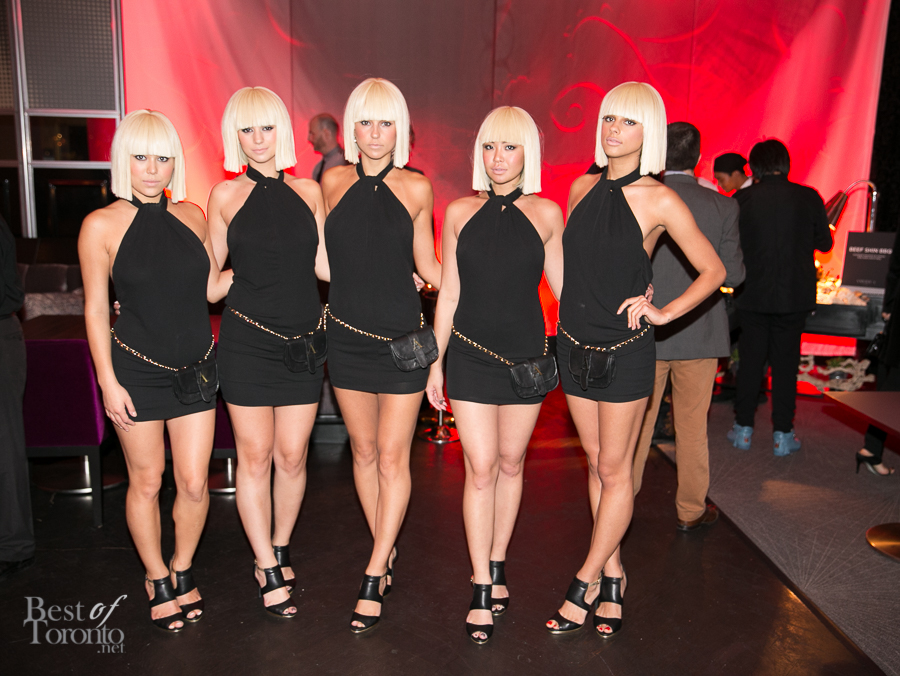 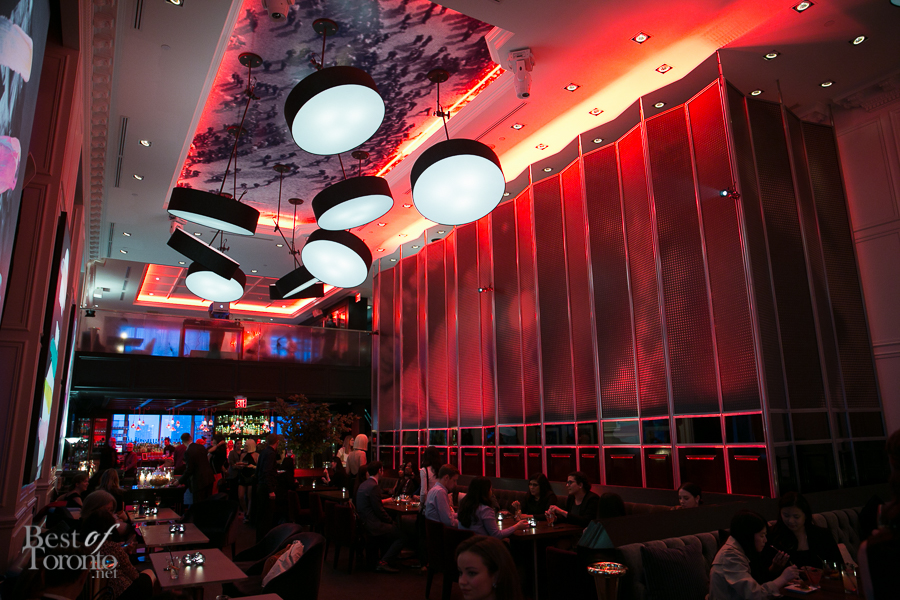 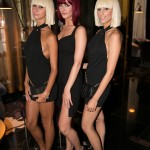 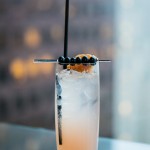 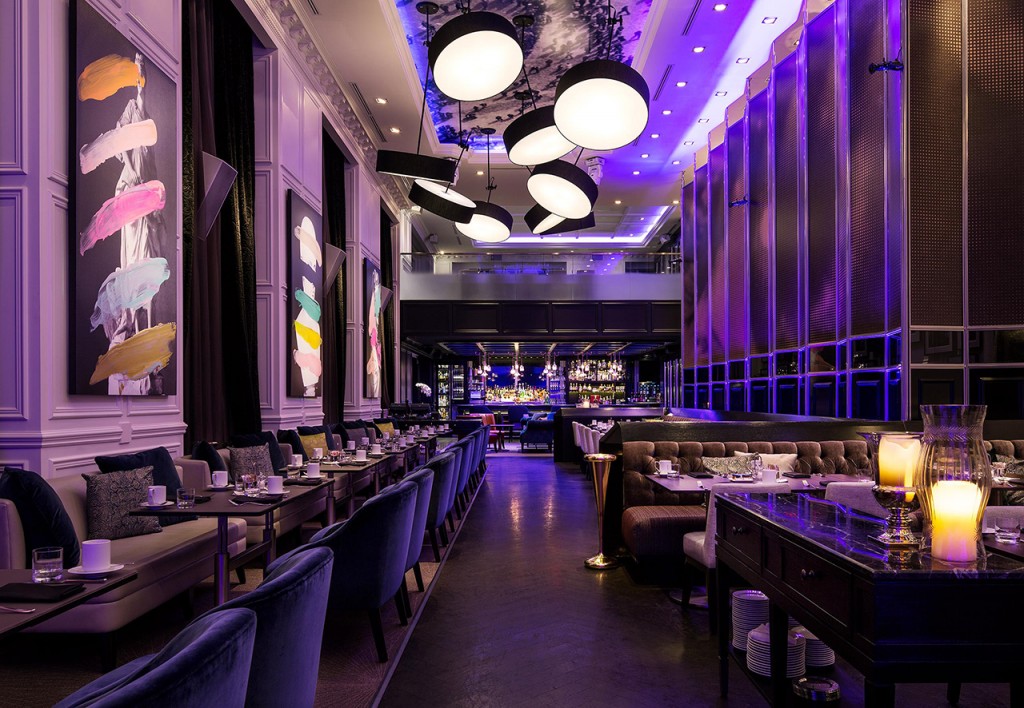 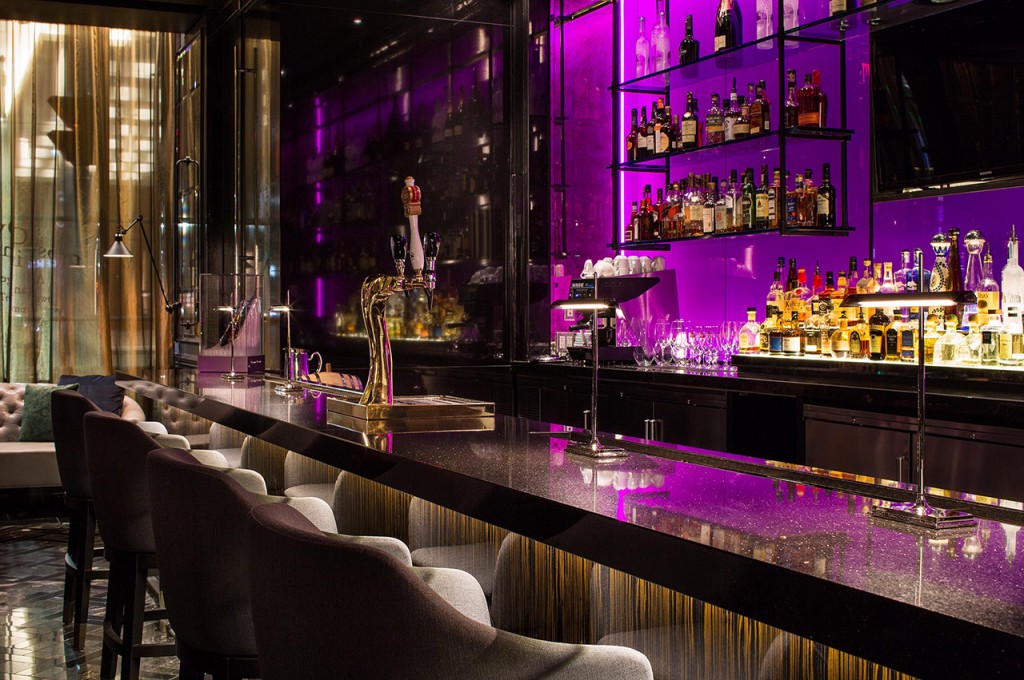 Check out the video teaser.

America is open 7 days a week for breakfast, lunch, dinner.

It’s also contending for the Toronto nightlife scene with late night DJs and bottle service on Thursday, Friday and Saturday dubbed “After Dark”.