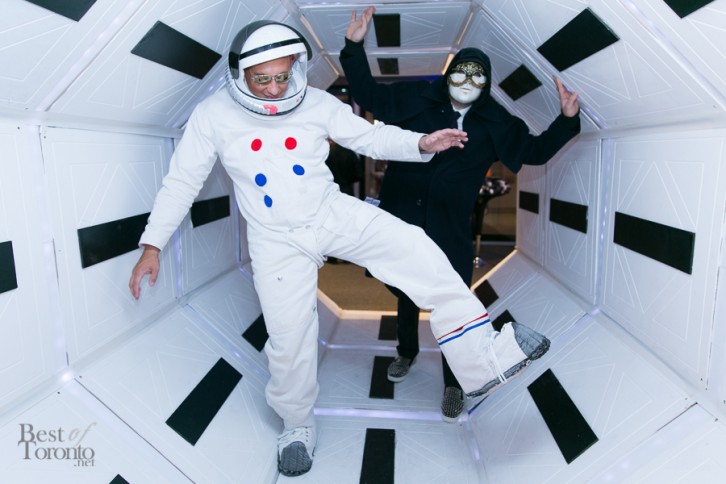 It’s that time of year where we look back at our favourite events in Toronto that happened this past year (Top events of 2013 here, by the way). There are many factors to consider when it comes to what makes an event “the best” year after year. You work hard for your money so if you choose to spend it to have a good time, then you naturally expect to get what you pay for.

Most of these top-calibre events with a charity focus have an admission of $75 to $200 so we won’t be focusing on price. That leaves ranking by many factors like the charitable cause, entertainment, food, decor, fun-factor, celebrity guests, creativity and originality of the event. So here’s my opinion on the best annual events of 2014. Maybe you’ll get your chance to buy a ticket to these events in 2015 before they sellout – and when a charitable tax receipt is included, then everybody wins.

10. The Pink Party in support of Canadian Breast Cancer Foundation 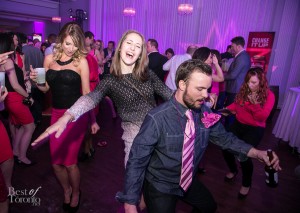 Much credit needs to be given to the committee behind The Pink Party for delivering a fun experience once again. Everyone wears pink, getting treated to a hot pink underwear fashion show capping it off with live entertainment and dancing the night away. All in support of the Canadian Breast Cancer Foundation. Kristin Kreuk was the celebrity guest this year and a smashing musical lineup consisting of Dr. Draw, The Sheepdogs and Naughty by Nature. 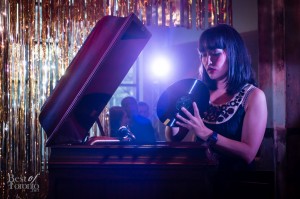 Power Ball is one of Toronto’s top-rated art events time and time again supporting the Power Plant Gallery. Definitely one to keep on your radar. 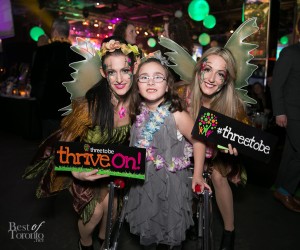 Three To Be: Stems of Hope

Stems of Hope is a top notch annual charity gala inspired by triplets born with cerebral palsy, the Three To Be Foundation aims to help children with neurological disorders and their families through innovations in research, therapies and education. It also happens to have a great party vibe loaded with food and entertainment as well as mingling with those who you’re helping to make a direct impact with. Toronto’s own Kardinal Offishall was this year’s energizing entertainer.

7. Hush Hush in support of the Toronto Public Library Foundation 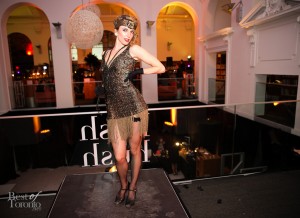 Hush Hush: A Toronto Public Library turns into a speakeasy

Turning a Toronto Public Library into an after-hours speakeasy – it’s an appealing idea and in this case, it’s also a well-executed event. This 2nd annual Hush Hush party lived up to my expectations from the successful inaugural year prior and then some. Well done on a fun, fabulous event in a unique setting. Be sure to catch this one next fall!

6. The inaugural Canadian Arts & Fashion Awards (CAFA) and after party 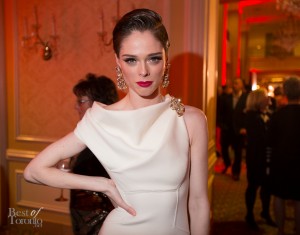 Everything this team of young women touches turns to gold. Having had great success in past charity galas, co-founders Vicky Milner and Brittney Kuczynski had the ambition to create the inaugural Canadian Arts & Fashion Awards bringing out the who’s-who in Canadian fashion including supermodel Coco Rocha, and world-renowned designers D-Squared and so many more. And it isn’t exclusively for the elite: there was an after-party to get everyone excited and involved in CAFA as well. The 2nd annual CAFA is coming up quickly – check out the details and the 2015 CAFA nominees. 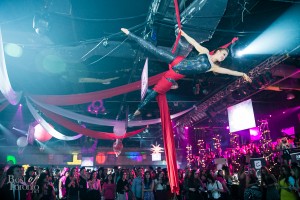 It was my 2nd time at the annual Booby Ball but you can see the thoughtful amount of detail the Booby Ball committee takes into planning and making sure guests has a fun experience. Tons of activities and a fresh, fun party vibe left guests dancing and laughing late into the night at Kool Haus. Booby Ball delivers big on fun for breast cancer support. 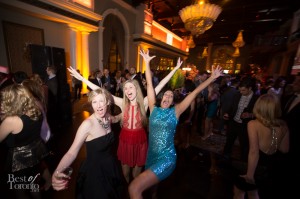 Filling up the entire Liberty Grand Complex with about 2,000 young party-goers, and a choreographed dance performance by the one-and-only Carmen Electra? Incredible. On that note, Motionball 2015 “The Glitz & Graffiti Ball” hits Toronto on Friday, February 6th. For more info visit www.motionball.com 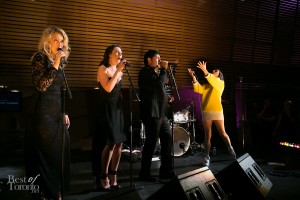 The Canadian Opera Company’s Operanation 2014 “Light Up the Night”

Boasting the ever-fabulous Four Seasons Centre venue, the entertainment, the fancy dresses – all for the love of opera – Operanation is consistently one of the best events that has wide-range appeal for every demographic. 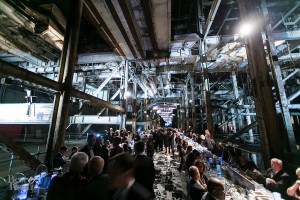 While last year’s Luminato Festival opening events were amazing (both Viktor & Rolf and Yves Saint Laurent), kicking off the 2014 edition of Luminato Festival at an abandoned powerplant, The Hearn, it’s been the perfect industrial backdrop for movies like Robocop. So when you have a gorgeous outdoor venue on a perfect summer night with an exclusive gala dinner and an after party, you have a winning formula for one of the most memorable events of 2014. 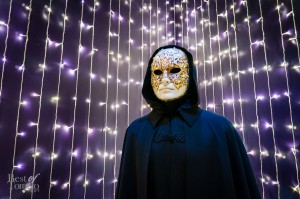 Celebrating the opening of this year’s TIFF Exhibition of beloved director Stanley Kubrick, film lovers got a chance to be immersed in the magic of Kubrick’s world through a truly fun and unique party and exhibition. I got a chance to talk to one of the BOOMBOX event organizers at TIFF a couple weeks ago and heard that next year’s annual exhibit at TIFF Bell Lightbox will be making a big splash with their announcement in January 2015. We can’t wait, stay tuned!

So there’s my list. There’s about 50 more I wish I had time to talk about and cram in. Needless to say, Toronto is brimming with world class events of all kinds. What was your favourite event of the year this year? I want to know!