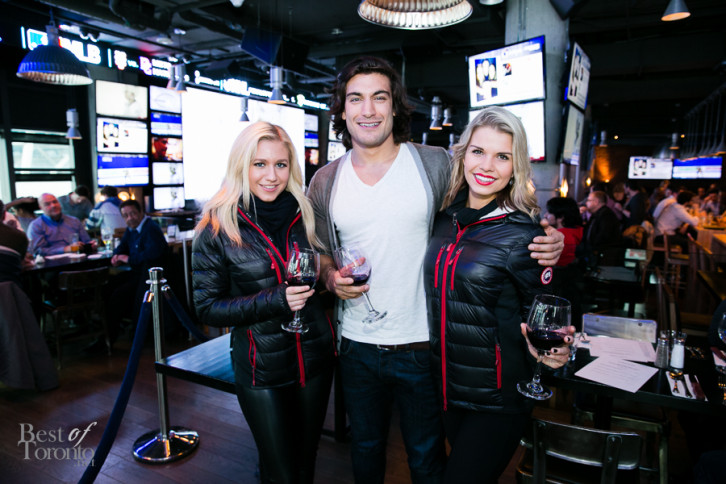 A night out with wine and an undefeated UFC Fighter

I couldn’t think of a better ‘guys night out’ with good food, good wine and good company.

It was also an awesome idea to have a man cave at Shark Club where people can mingle and lounge or even challenge UFC fighter Elias Theodorou and possibility even beat him at his own game. The UFC video game was set up for all challengers brave enough to pick up the controller. I believe he is undefeated in and out of the octagon.

Elias hails from Missisauga, Ontario and is currently competing in the UFC middle weight division where he is undefeated with 11 knockouts and, 0 losses. I had a chance to speak with him and I must say that he is a genuine character, a very sociable and charming UFC fighter.

Jason Phin, Carnivor sommelier and wine ambassador was also on hand to give us the breakdown of the characteristics of Carnivore’s Cabernet Sauvignon followed by dinner featuring meat dishes courtesy of Shark Club. Steak, grilled chicken, sausage and prawns all complemented with this Cabernet Sauvignon – a full bodied and firm wine with hints of caramel, berries, roasted coffee and toasted oak. It’s a comfortable wine that’s easy to enjoy by itself as well as with with meat dishes. 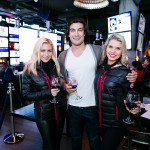 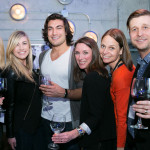 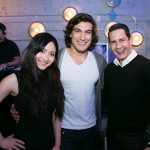 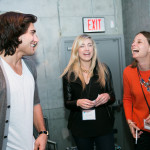 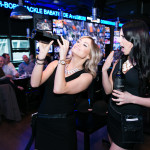 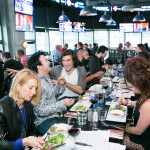 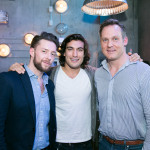 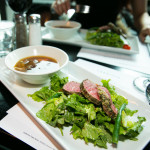 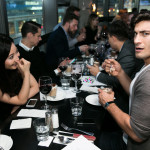 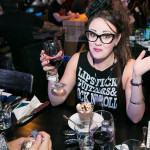 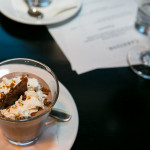 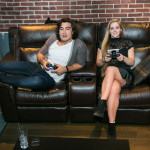 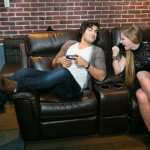 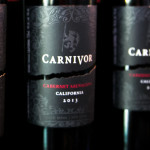 In Photos: The McLaren 570S Launch at Ritz-Carlton
Upcoming: Run for those who can't with the Red Bull Wings for Life World Run