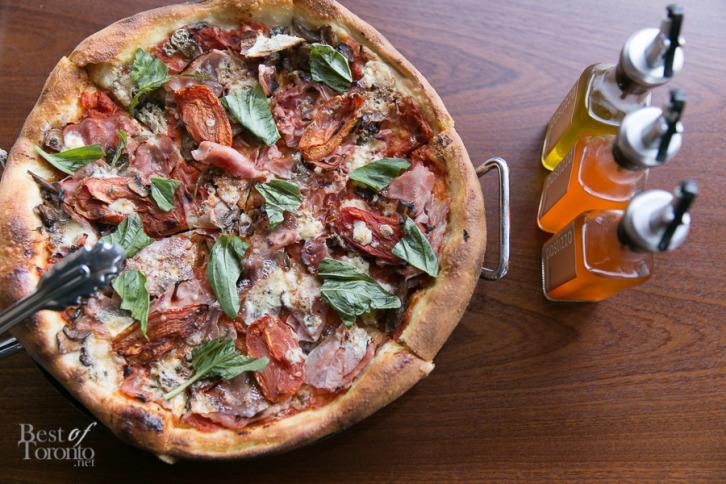 A walk through the new Market Street at St Lawrence Market

Things are looking up in terms of weather in Toronto and that’s where the St. Lawrence Market becomes an epicentre with the ever-popular Farmers Market, a fresh food destination for downtowners, the GTA as well as tourists. So with the growth in condos in the neighbourhood and the overflowing after-work patio destination Esplanade nearby, enter the emerging Market Street set to heat things up starting next week.

Market Street, situated right next to St. Lawrence Market is contending to be Toronto’s next emerging hotspot with a bunch of unique, electic, food-focused, yet diversified collection of great international dining destinations all in one block including the following: 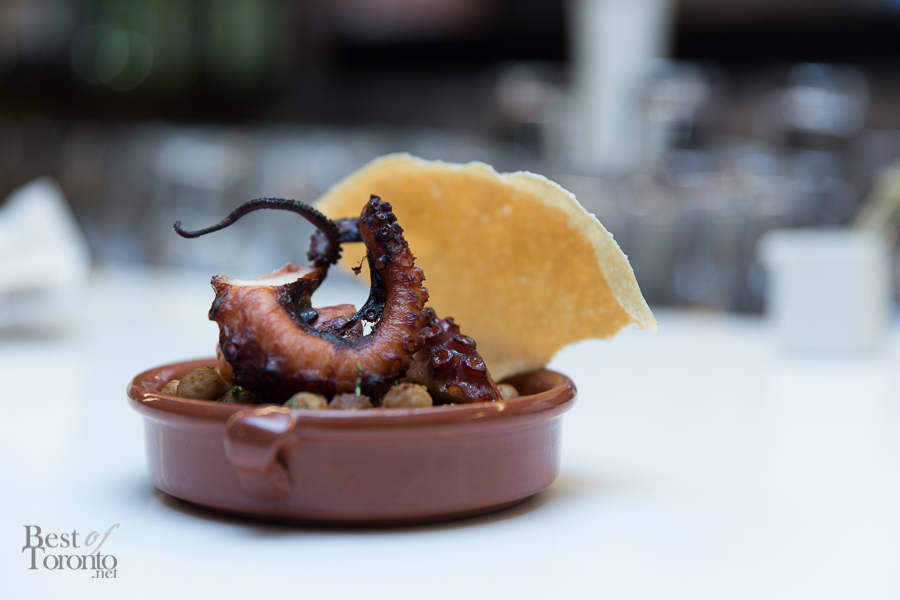 Barsa Taberna aims to bring the world to your table with globally-inspired tapas and pintxos. They also have a variety of crowd-pleasing sangrias for you to enjoy on their large patio. Check out our coverage of the Barsa Taberna opening here. 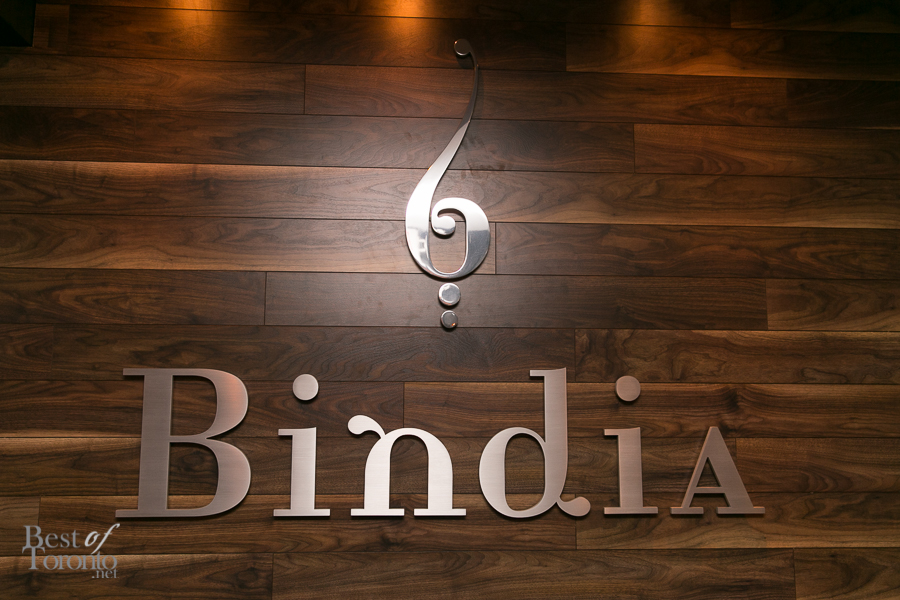 Featuring great Indian food in a modern setting, Bindia is owned and operated by the owner himself and his family. Visit www.bindia.ca to learn more. 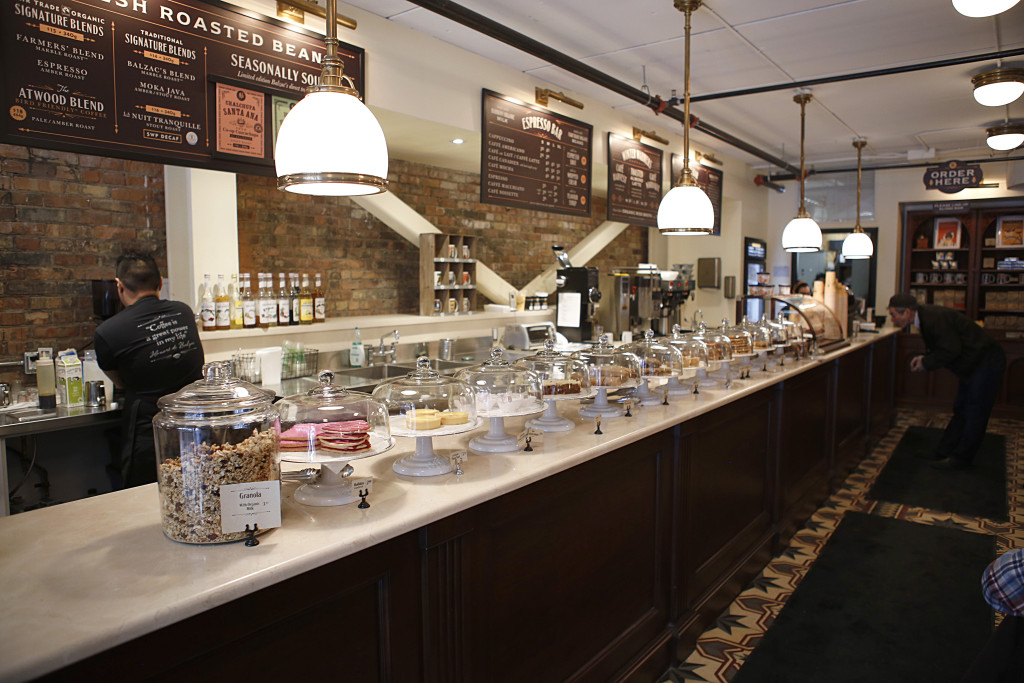 The small but growing Balzac’s Coffee franchise has set up shop in Market Street to satisfy those seeking good coffee. It’s a Dragon’s Den success story pitched by an entrepreneur from Stoney Creek, Ontario. Check them out at www.balzacs.com. 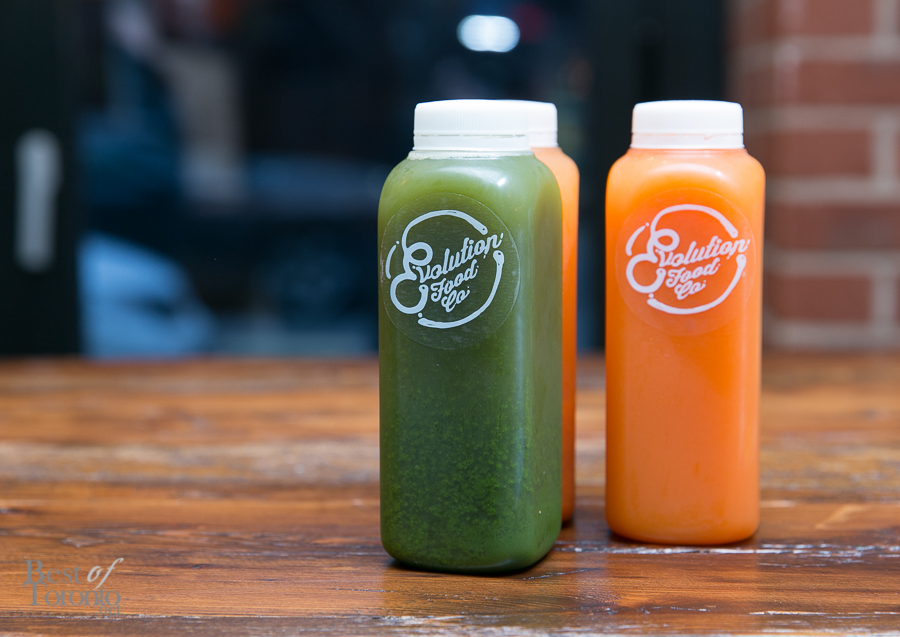 Going out for lunch doesn’t have to be unhealthy when it comes to Evolution Food Co with their motto of “Food you can feel good about eating” More info at www.evolutionfoodco.ca 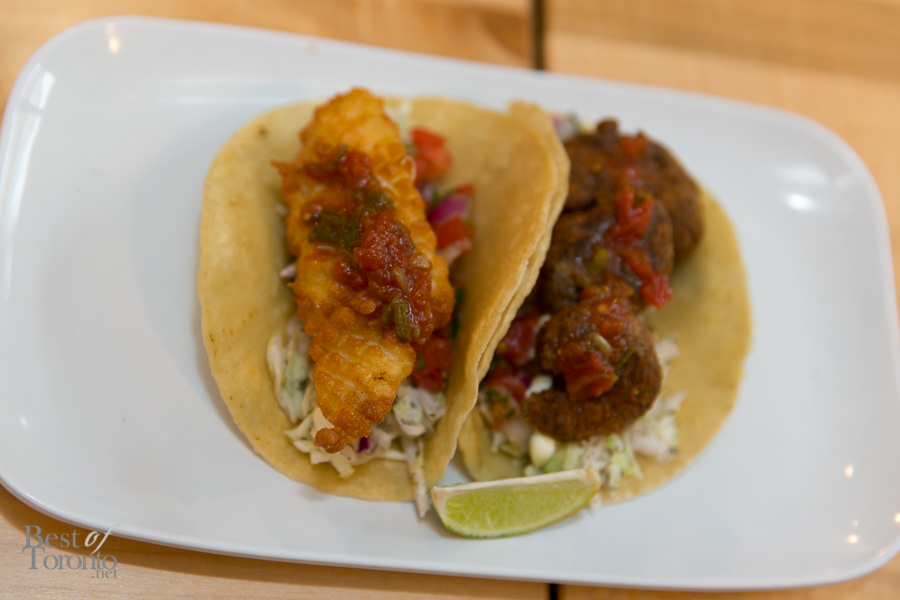 Did you know that Market Street Catch is the brick and mortar offshoot of the bustling Buster’s Sea Cove at St. Lawrence Market? I got to talk to owner Tom Antonarakis and he tells us that finally the Buster’s Sea Cove fans can sit in a relaxed atmosphere next door. Check out some familiar seafood offerings and different offerings including a key lime pie dessert. Visit www.marketstreetcatch.com 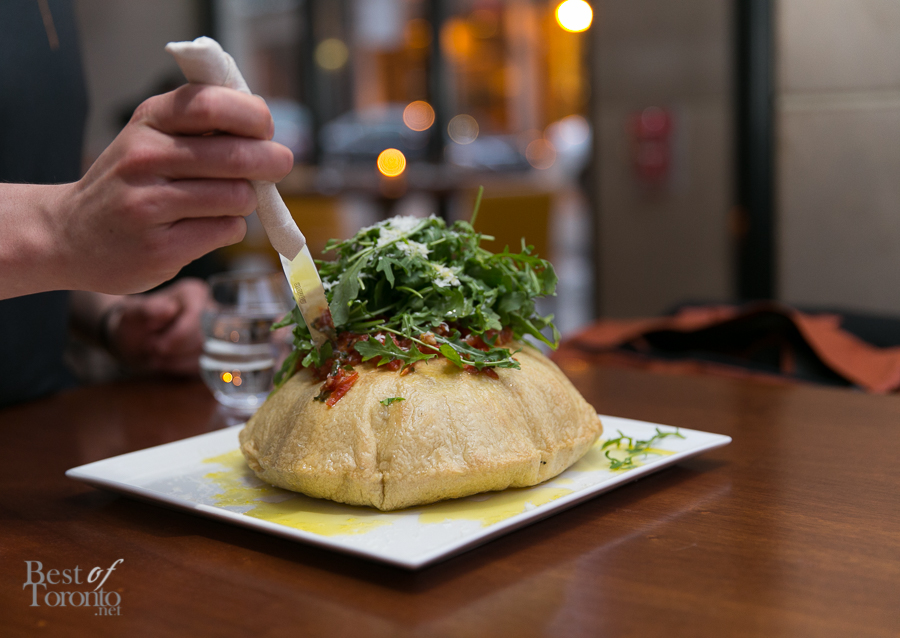 Pastizza is an upscale Italian dining experience set in a modern, picturesque two story space with soaring high ceilings complmeneted with floor to ceiling windows. It is well-located on the corner of Market Street and Esplanade. This is one summer destination with a patio that will keep you coming back again and again this patio season. For more info visit www.pastizza.ca.

Also there are plans to expand the width of the sidewalk so there will be even more patio space than there already is this summer. We’ll see you at Market Street soon! 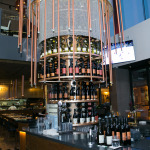 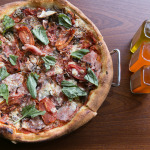 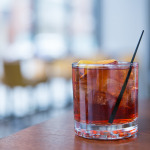 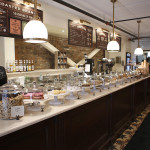 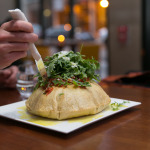 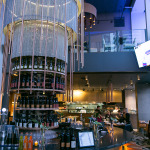 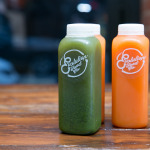 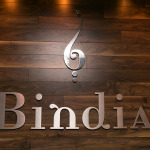 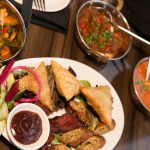 A spread at Bindia 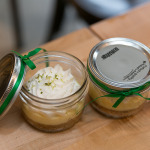 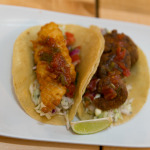 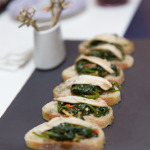 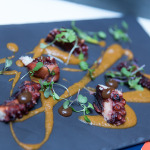 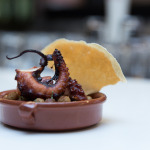 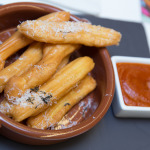 Sipping and savouring France with Barton & Guestier Wines at Nella Cucina
In Photos: The Salon Masters Show 2015 presented by Revlon