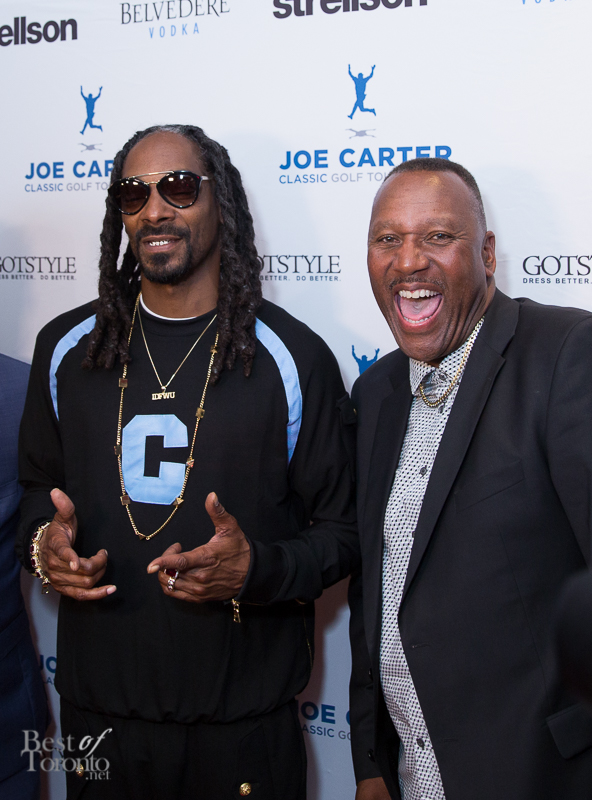 The 6th annual charity golf tournament paired golf enthusiasts (including people just like you and I) with celebrities in sports and entertainment at Eagles Nest Golf Club in Maple, Ontario. It’s a great win for everyone involved, especially local children’s charities.

I was lucky to help with the audio recording on the red carpet for our friends at OTSN and Notable.

“The after party is just the icing on the cake,” said Joe Carter to Erin Davis from Notable. “It’s about raising money but when you raise money have fun doing it.”

Then the main attraction came to the red carpet, the legendary Mr. Snoop Dogg himself. 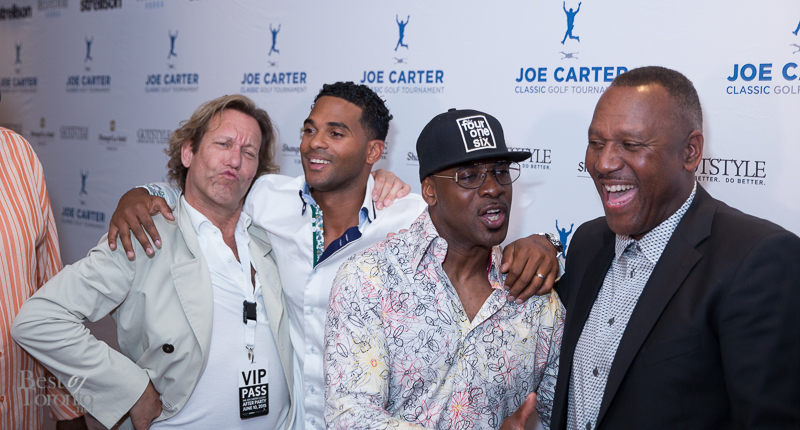 OTSN starts off by asking Snoop Dogg about what brings him to the Joe Carter Classic.
SD: Anytime I can be a part of a positive event to raise money for charity, I love doing this, I would do it for free. It’s not about the money it’s about showing up, showing love and putting your interests in the right place.

OTSN: Talk to me about your current projects right now.
SD: Got an album out right now called Bush and a single with Stevie Wonder, California Roll.

Notable: What’s been your highlight of the Joe Carter Classic?
SD: My Highlight has been talking to Wayne Gretzky, Dan Marino, and other great superstar athletes and having a conversation with them.

Notable: Who is the most influential Canadian you know?
SD: Bubbles of the Trailer Park Boys

Notable: Who’s your favourite person to get high with?
SD: Bubbles of the Trailer Park Boys

Meanwhile, Wayne Gretzky, a close friend of Joe Carter, did not make his regular appearance at the after party this year, him and Snoop Dogg did get to meet. Worlds collide.

Spotted: @snoopdogg coming by today for a special guest appearance for the annual #joecarterclassic charity event in support of Children's Aid Foundation. ?

The terrace at Shangri-La was tented, and there was a photobooth.

Maestro Fresh Wes warmed up the crowd with his own solid performance and then Snoop Dogg performed favourite classics such as Gin and Juice for the full ballroom while guests went wild.

.@SnoopDogg and Moses Malone are leaving Toronto after a week on non-stop JoeCarterClassic events. pic.twitter.com/mPd5pjjDym

For more info about the Joe Carter Classic visit www.joecarterclassic.com 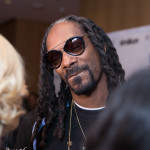 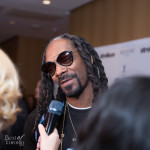 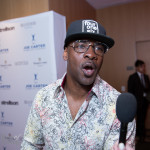 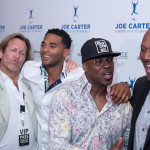 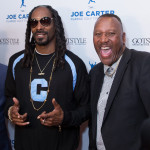 In Photos: A summer soirée hosted by Grey Goose
Upcoming: Catch all the horse racing action this summer at Ajax Downs