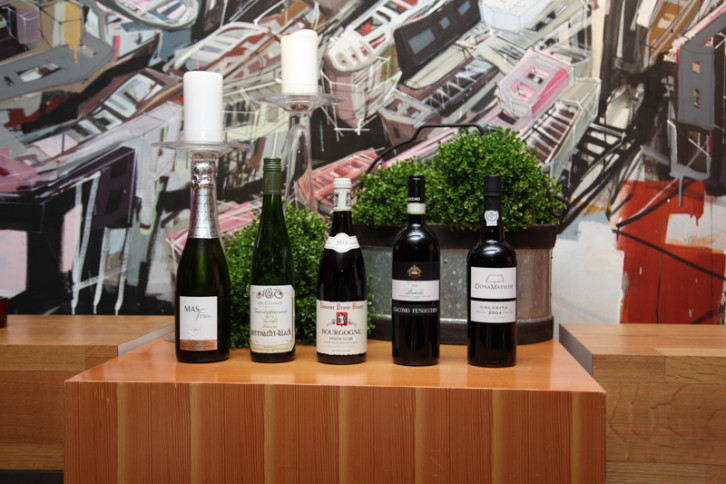 AGO hosts an appetizing array of food and wine parings every month at Frank Restaurant, which centres on a different theme each time. I had an opportunity to attend their European styled tasting which allowed attendees to delve into everything from Spanish pintxos to hearty venison shank.

Chef de Cuisine, Ryan Wilson-Lall helms this bustling kitchen. But, this particular event is a bittersweet showcase to his talents as he is moving onto his next venture at the end of the month– a restaurant opening soon in Toronto. Meanwhile, newly-appointed Executive Chef Renee Bellefeuille and Chef de Cuisine John Romick will be spearheading the going-ons in the kitchen following Chef Ryan’s departure.

Despite it being a dreary and rainy Tuesday evening, the event was not only popular, but completely sold out. And why not, the price is a steal for 5 courses and 5 wines to pair with at only $75. As well, the wines featured with the dishes are uniquely styled and unconventional to what one thinks of “traditional pairings with food”. For instance, rather expecting something overly sweet from the sparkling sangria we were given in the first course, the semi-dry texture and mint leaves (Spain, Mas fi Cava) married well with the octopus skewers, albondigas with spicy tomato sauce and traditional gilda. The wine certainly had a refreshing aspect about it, helping to balance out all the assertive flavours from the food: the spice, the vinegary punch, and bitterness. 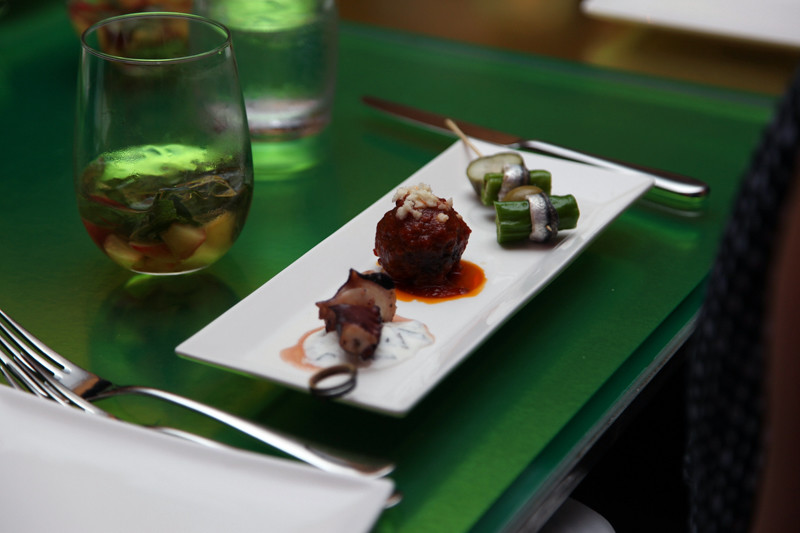 The second course was more delicate. Pan-fried perch with apple braised cabbage, lemon beurre blanc and crisp fried capers brought textural tipsiness to grinning mouths. What was most surprising was the wine. Undoubtedly, the mass populace assumes a Gewurztraminer too very sweet. However, this varietal (Mittnach-Klack, 2011) carried floral backnotes of lychees and a semi-dry texture which played off the brightness of the fish.

A copper-orange bowl greeted us in the third dish. Probably the most fun I’ve had with my food all evening, the edible bowl is a hollowed out baby pumpkin filled with a thick gratin topped with thunker oak gouda, pungent black wamnuts and plum verjus as the acid to cut through the cheese and cream in the soup. It’s definitely the star of the night for me. To partner with the lustrous liquid was a non-sipping wine. This Pinot Noir by Domaine Preieur Brunet (2012), was incredibly mild. And soon, I understood the purposeful subtleness. It helped accentuate and bolster the flavours in the fish. Rather than compete, it had a slight minerality, with no tannins. In fact, the wine lays a sort of foundation with its red plum notes and black raspberry finish.

A thin raviolo is stuffed with soft hunks of venison shank, black cherry and fennel jus. The licorice in the dish is echoed by its libatious partner, a Barolo (Fenocchio, 2010). With its light garnet colour, it is another testament to appreciating non-sipping wine varietals. Sipped on its own– not very pleasant… but with the pasta.. perfecto. The herbacousness and porcini-like earthiness sets the tone for the hearty protein.

Our tour of Europe ends in Portugal with Pasteis de nata, lavender sprigs and a poached pear simmered in white port and passionfruit. A Port from Portugal (Colheita, Dona Matilde) completes our wine tour. Its caramel-nuttiness brings a balanced weightiness to the light, creamy pear. The flaky custard tart is the anchor that ties everything together. 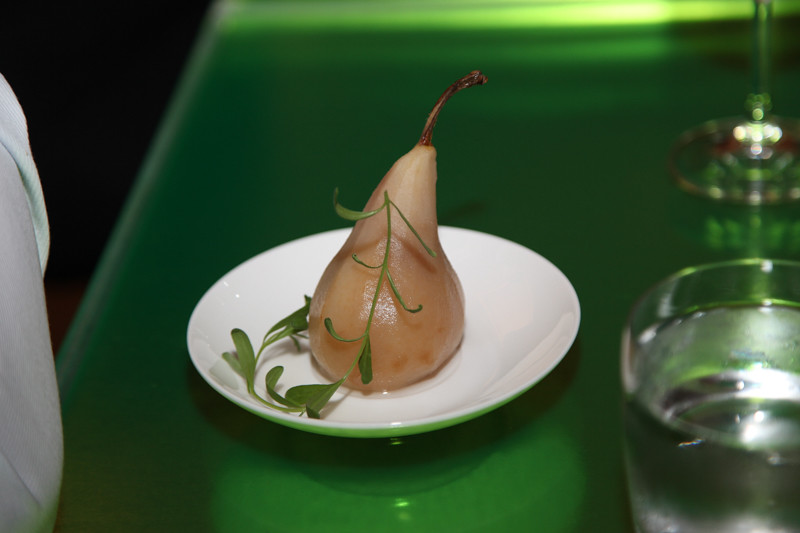 We bid farewell to Chef Ryan and wish him well in his future endeavours, and moving forward, we’re eagerly awaiting the delicacies Chef Bellefeuille and Chef Romick will offer to Frank Restaurant patrons in the near future.

For more information about the Beer Tasting Event at the end of October, visit AGO’s website: /www.ago.net/frank-beer-tasting 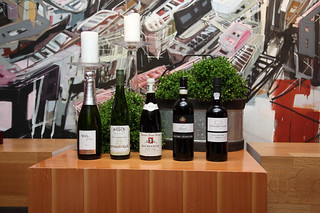 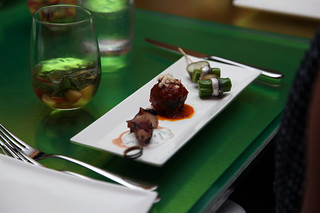 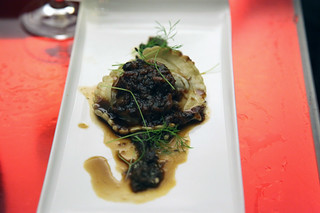 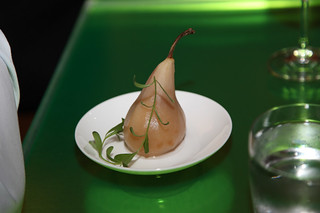 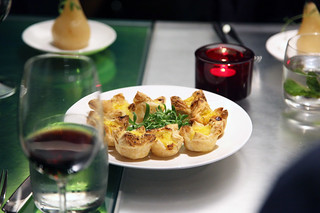 FrankAGO-BestofToronto-2015-005
In Photos: Mackage SS16 After Party
What to do this Halloween in Toronto