We have reached a tipping point with Japanese AYCE establishments. Firstly, we need to address the perception associated with AYCE joints; it is the notion that they sprout up like weeds and use subpar ingredients. Essentially– it is the idea of ‘cheap and cheerful food’ that can feed the masses.

In fact, most ‘foodies’ shun the notion of going to such establishments. But they shouldn’t be so quick to judge because AYCE is evolving. And Kaka – an AYCE Japanese restaurant in Markham, is leading the way. It believes the city of Toronto is ready for a shake-up too. The restaurant brands itself as “premium AYCE cuisine”. This may sound like an oxymoron but Kaka, which opened in July of 2015, is appealing to many with this new approach to ‘All-You-Can-Eat’ dining. In fact, prepare to wait a least a month for a table. Reservations book up quickly.

Second, we need to address the name. It’s unappealing to say the least (most think of a certain brown emoji) but chalk it up to some elements being lost in translation.
Irene Chung, the general manager explains: “We wanted to name our restaurant after the pretty sakura flower. So in Cantonese, it means Fa 花, but when transitioning the name to English, the soft F became a hard K in terms of pronunciation. But by the time the owners realized what the term meant, it was too late to change it.” The restaurant was already getting positive press and they didn’t want to confuse patrons. In the end, they kept the name because they cite that the quality of the food is what will continue to draw people in. 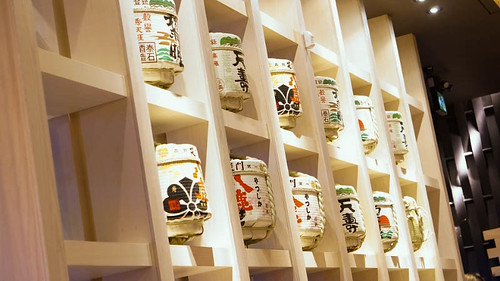 “So in Cantonese, it means Fa 花, but when transitioning the name to English, the soft F became a hard K in terms of pronunciation”

Name aside, another surprising aspect is that this AYCE establishment is offering seasonal menus in order to reflect the availability of ingredients.
Head Chef and Owner – Frank Liu – prides himself on doing something different and being able to innovate. A graduate of George Brown Culinary School, he worked in kitchens across Toronto for 5 years before opening Kaka. An avid reader of cookbooks, he’s known for creating worldly sauces and adding western elements to his blowtorch sushi– noting that he was particularly inspired by the food at JaBistro.
But change comes at a steady pace; he’s business-minded and doesn’t want to make his customers uncomfortable. Liu still offers mainstays such as dragon rolls and tempura shrimp, but introduces new dishes and flavour combinations to appeal his customer’s taste buds. The balance of new and familiar favourites has been a key components to Kaka’s success.

As well, for adventurous diners, he’s offering a special ‘off the menu’ platter that features seasonal ingredients and premium seafood.

While the regular and recognizable fare is what you’d expect from any other AYCE restaurant, where Liu shines is with the pressed sushi. That’s his culinary playground. 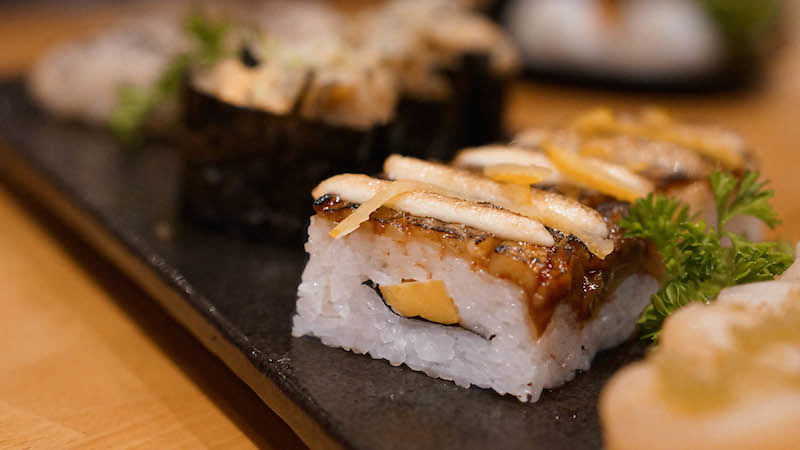 The pressed sushi is fresh and reminds me of finessed and refined version of lasagna. Rice is interspersed with a layer of ingredients like tamago or oba leaf.

They even are able to import conch meat from Japan that they toss with a spicy sauce. It is finished with dehydrated and fried shallots. Many of these techniques speaks to Chef’s experiences and interests in French, Mexican, and Italian cuisine… just to name a few.

Also delicious is the blowtorched ika with roasted shallots and olive oil tapenade.

Another highlight is the thinly slice beef with chimichurri sauce, topped with jalapeno peppers and homemade soy sauce. Liu uses regular soy sauce and adds bonito flakes, some ‘secret additions’ and boils it down. It veers on the sweeter side than the usual salty soy sauces used in Japanese restaurants, such as Kikkoman. 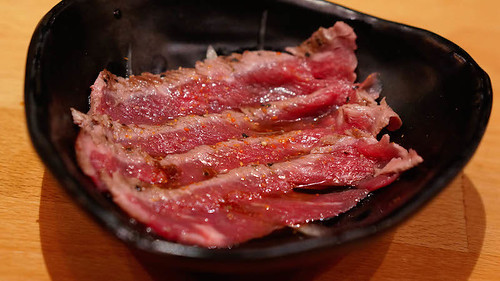 Oily, coral coloured salmon gets blowtorched and gilded with 3 types of sauces: gooseberry chutney, caramelized onion with garlic aioli, and homemade pesto. It may sound heavy-handed but these components are used with appropriate restraint. It is a surprising but welcome change to the tastebuds. 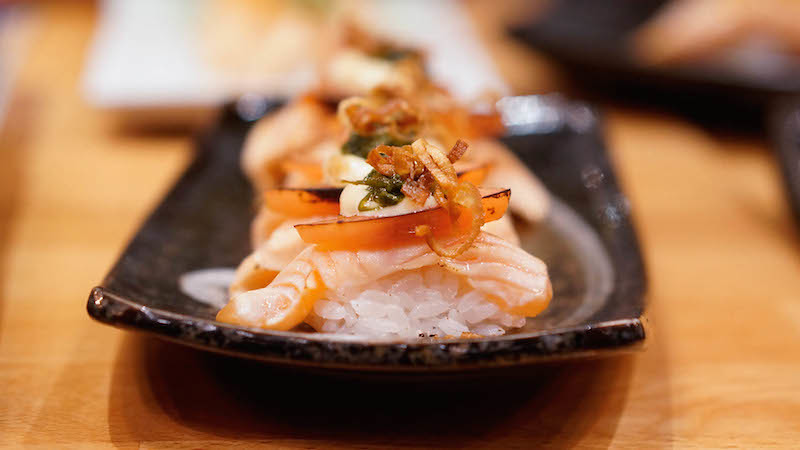 But, I can hear some of you arguing that this is “sushi blasphemy” — and if you’re a staunch purist, I can understand that reasoning. But I think that Kaka AYCE is a positive development. We live in Canada, one of the most multicultural societies in the world– and cuisines such as this reflect our ability to appreciate and emulate the flavours of other cuisines. This ‘fusion cuisine’, if done with respect, should be praised– and not decried.

Currently, this is the only establishment to offer this style of AYCE, but the owners are scouting for another location in the west end of Toronto and hope to open it in the fall of 2016. 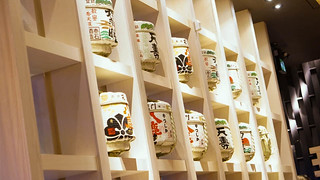 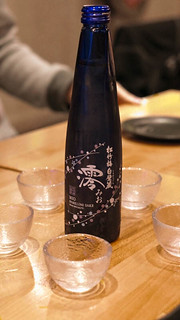 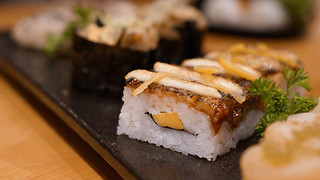 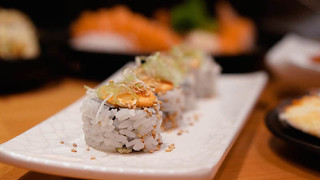 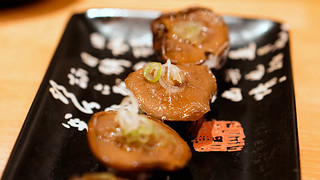 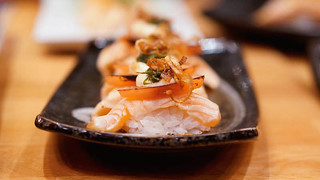 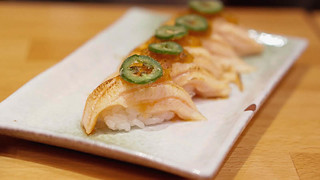 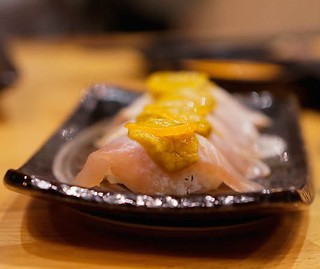 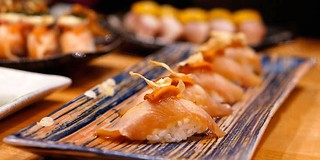 Off the Menu: Torched salmon with Kumquat 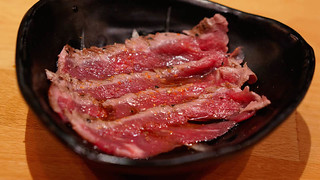 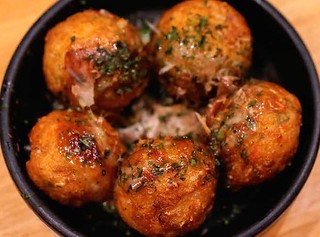 In Photos: Curve Ball 2016 raises $1.34 milllion for Jays Care Foundation
How to spring clean your health by adding proteins to your daily routine