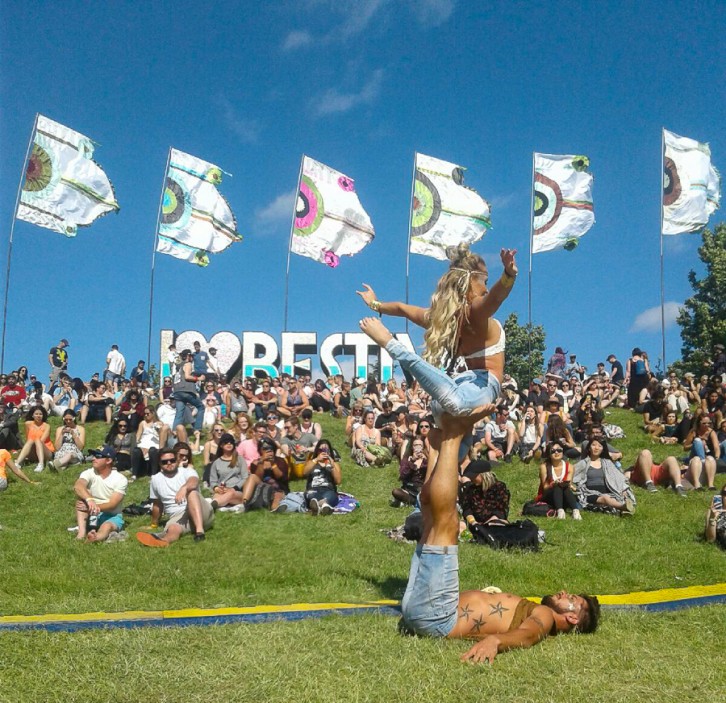 “It was like going to the best party I’ve ever been to” said one of the partygoers as he danced the night away to infectious beats while watching choreographed flames and lasers that expelled out of a rainbow coloured Bollywood palace, complete with lounging elephants and oxen structures, and a DJ at the throne. 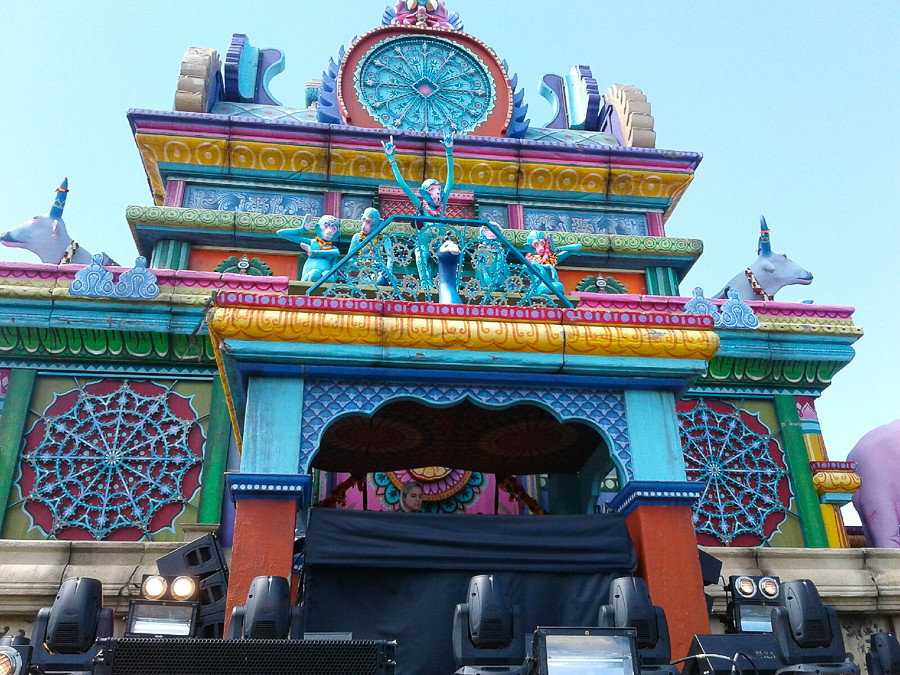 Bestival, a British ‘boutique festival’ that’s raked in 13 awards to date across the pond for being a Best Major Festival has got us interested. Started by dj Rob da Bank and his wife Josie in 2004, its massive growth has attracted extensive attention. Last year they decided to bring the party to North America and played Toronto Island with the likes of Florence and the Machine, Nas, Flume, Caribou, SBTRKT and Jamie XX. The reception was so amazing that they brought it back this summer to Woodbine Park, with headliners The Cure, Tame Impala.

Known for the dance and indie music, the festival also put a special twist on things with fantasy art installations, and innovative games, making it a magical wonderland. Many found their way into an inflatable church where they bounced it out with a dj pumping out the tunes as well as the option for people to play dress up and get ‘married.’ After all the theme of the fest was love and to increase the peace.

Another stage, was the Big Top (reminiscent of a circus top) that housed full on edm and was all about the club vibe. With such a great sound system under a massive canvas tent who can blame them? There were smiles and sweat all around.

The third major performance venue was the mainstage. It’s kind of self explanatory, it was the biggest open-air stage. But more than what it was, it was who played there: The Cure, Tame Impala, Grimes, Jamie XX, and Daughter to name a few. 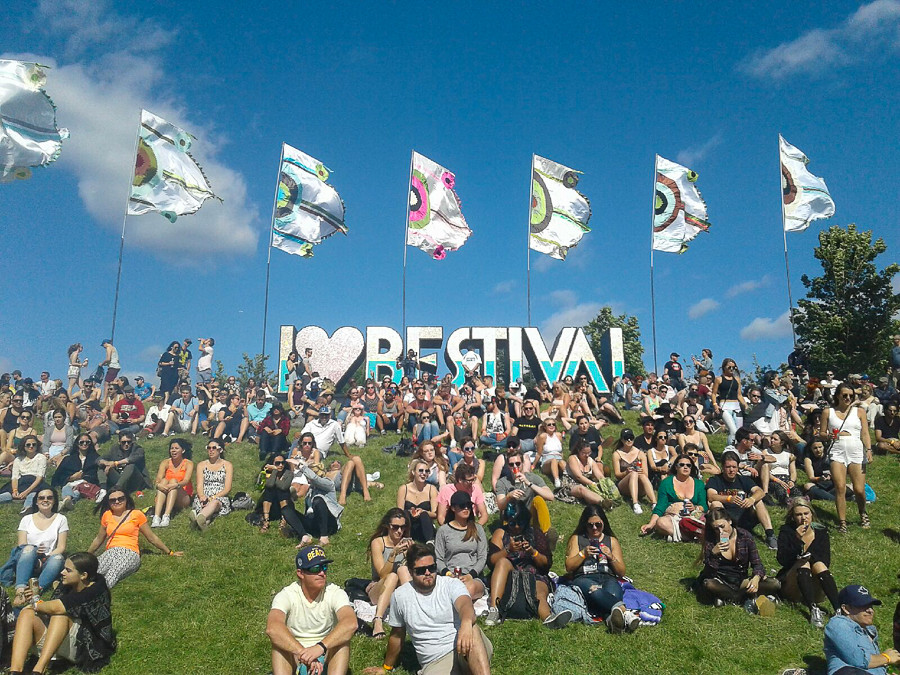 This was definitely one of Toronto’s best festivals that oozed fun and happiness, so in case you didn’t get the chance to partake, check out these playlists on Spotify to hear the beats and keep the party vibe going. See you next year Bestival! 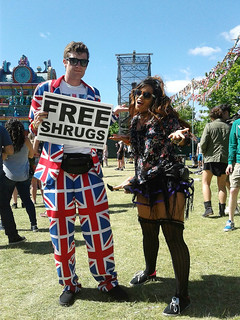 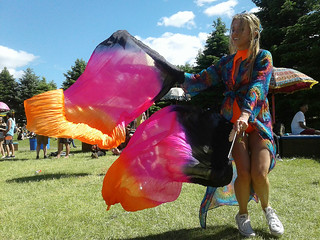 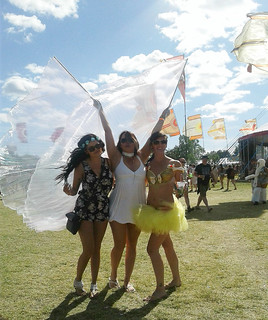 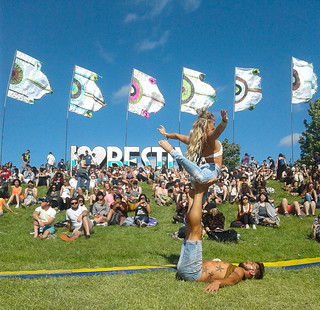 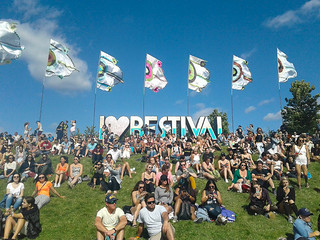 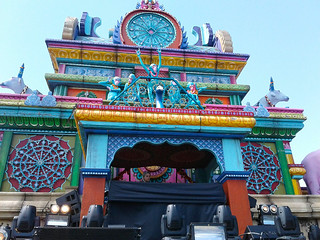 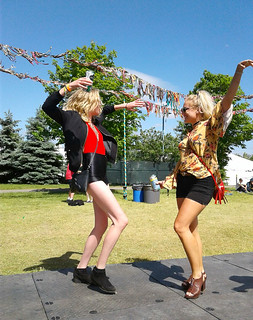 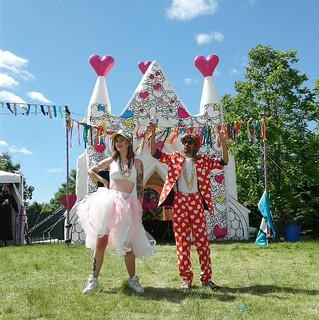 Also check out scenes from the inaugural Bestival Toronto in 2015.