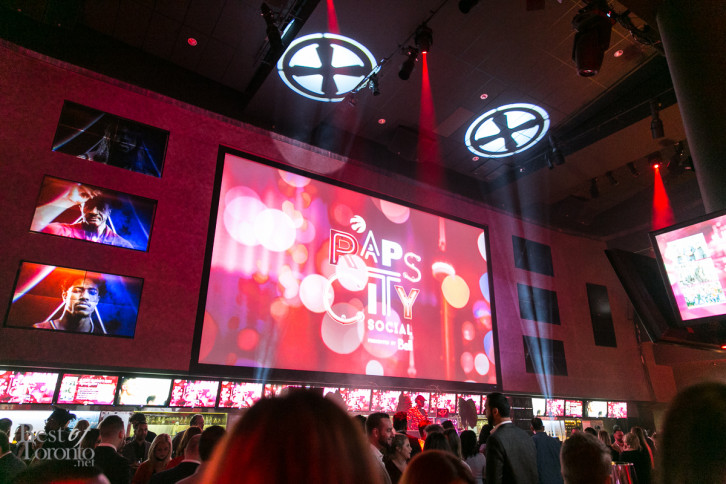 At Raps City Social with the Toronto Raptors

Last night on November 7, 2016, the Toronto Raptors hosted its third annual Raps City Social, where the team joined fans for a night of fun at the Real Sports Bar & Grill by the Air Canada Centre.

Players from Kyle Lowry, DeMar DeRozan, Jonas Valanciunas, Patrick Patterson, Corey Joseph, DeMarre Carroll, to coach Dwayne Casey were present. It was a dream come true for some fans who were able to get up and personal with the players for a star studded selfie.

The exclusive, mix and mingle event was held in support of MLSE Foundation. The sold out event raised proceeds for the new MLSE Launch Pad which is slated to open in 2017 and will include multi-purpose sports courts, classrooms, and a teaching kitchen.

As the night progressed, Patrick Patterson took to the stage to host a singing and dancing competition between Pascal Siakam, Jakob Poeltl, and Fred VanVleet as a way to welcome the new players to Raptors and to the fans. With their lyric sheets in hand, the three players sang their hearts out to Vanessa Carlton’s A Thousand Miles, a song that Patterson claims is one of DeRozan’s all time favourite songs he listens to before a game on game day. Right after the open mic karaoke, the three strutted their stuff to a dance off. The winner of the competition was the one and only Pascal. It was definitely one way to start up the week. Who ever said Mondays had to be boring? The event definitely had us all pumped up and ready for the new 2016-2017 basketball series. All hail the Raptors!

For more info about the MLSE Launchpad click here. 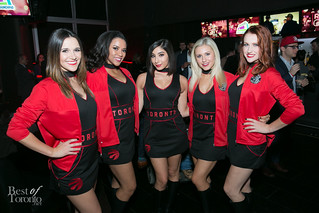 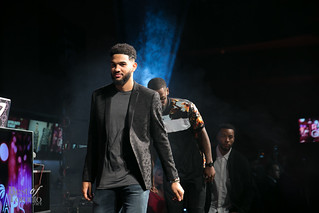 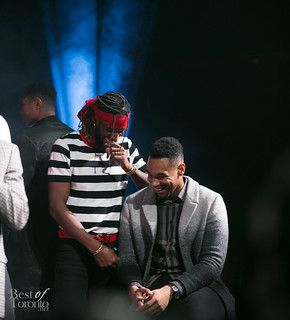 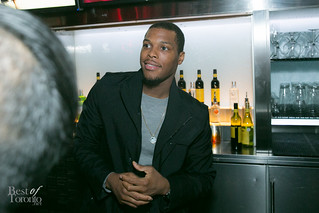 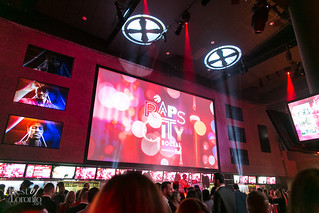 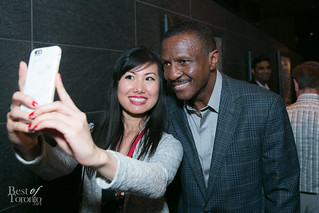 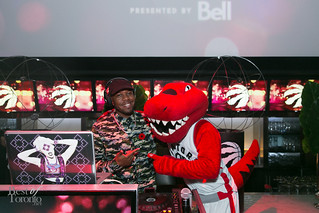 DJ 4Korners and The Raptor 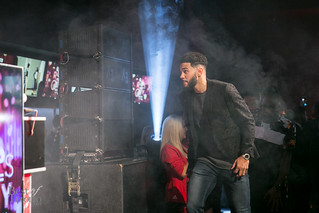 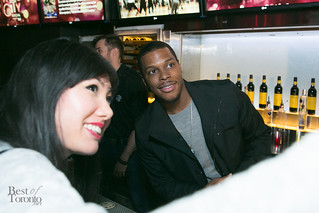