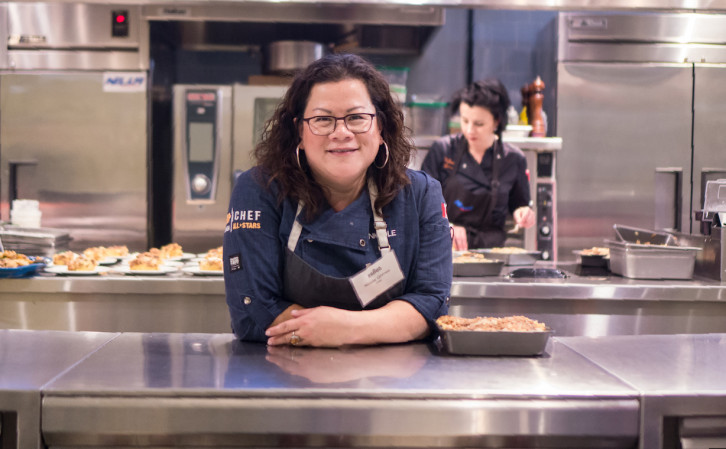 When you get an invite to dinner hosted by Top Chef Canada: All-Star’s winner, Nicole Gomes, you know you’re in for a heart-warming celebration. The evening began with our very own cooking competition at Nella Cucina; to help the co-owner of Cluck ‘n Cleaver prepare dessert. With all the ingredients for a rum and almond bread pudding, we ground up almonds into butter, spread the paste among layers of bread rounds and handed it off to the professionals to bake. The winner’s dessert would be judged on taste and presentation. 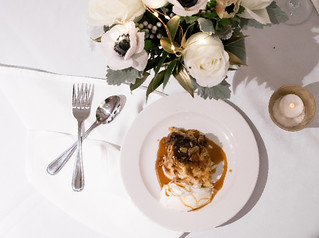 The trick to the trade was using De’Longhi’s Braun Household Multiquick 9 which combines 4 common kitchen functions: food processing, blending, whisking and mashing, into one multipurpose tool. To show the strength of the latest gadget, the Calgary-based restaurateur hand-blended an avocado seed into a fine powder. The hand blender function was also demonstrated in making a potato and leek soup, which would later serve as an appetizer. For the bread pudding, the motor would attach to the food processor to grind up a smooth almond spread, and then attach to a whisk to whip up some cream. After trying the single-handed device for ourselves, we noticed that the button is pressure-sensitive – similar to that of a gas pedal – giving optimal control of the tool’s speed. 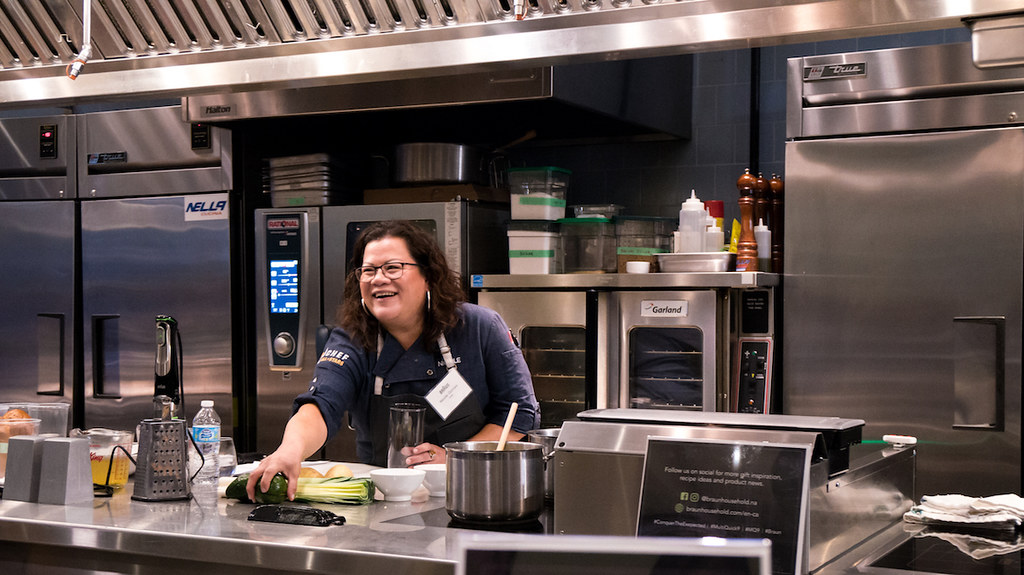 
While the dessert was baking, Nicole Gomes and her chefs prepared a lovely dinner for the guests. After wafting in the soothing aroma of the potato and leek soup during the MQ9 demos, this appetizer was the perfect way to start the meal. Four mains quickly followed suit, and were presented family-style in Le Creuset kitchenware. These dishes included braised collard greens, roasted baby potatoes with bacon and pearl onions, celeriac puree, and coq au vin. Although the ingredients are seemingly simple, the meal was very fulfilling, each providing rich creamy flavours that embody familial communion. 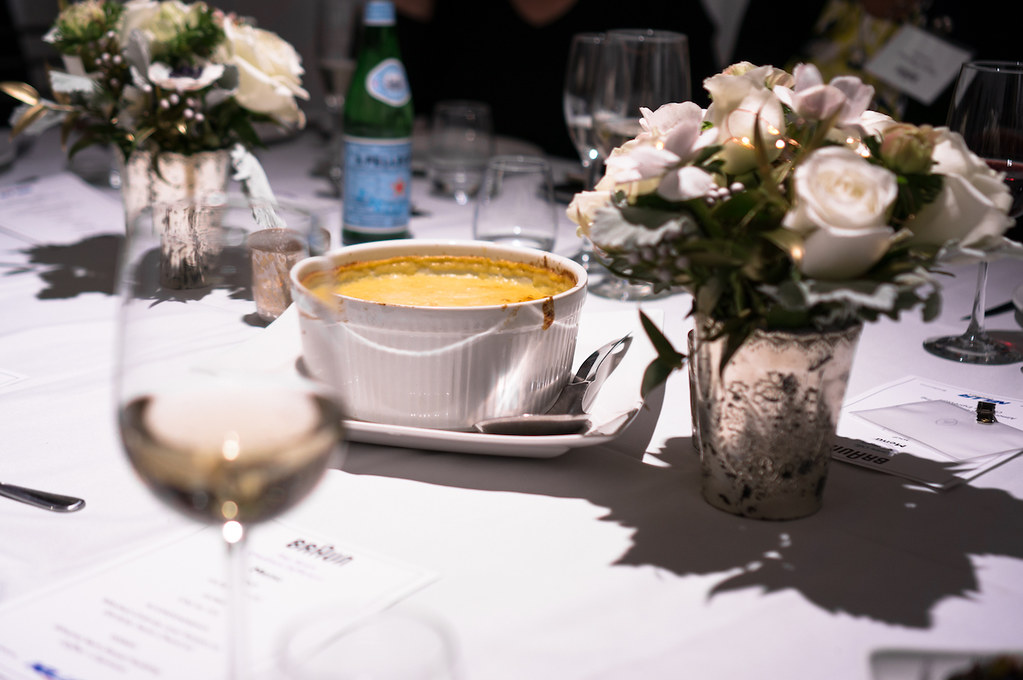 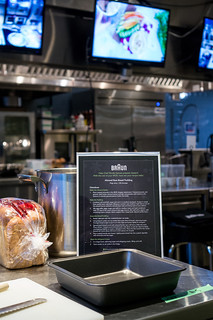 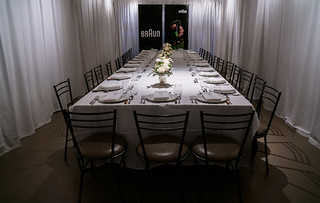 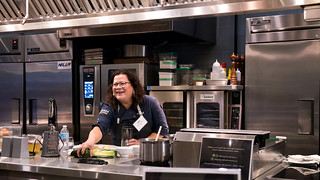 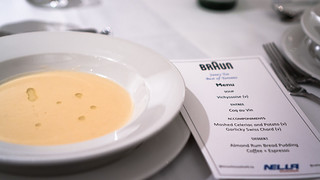 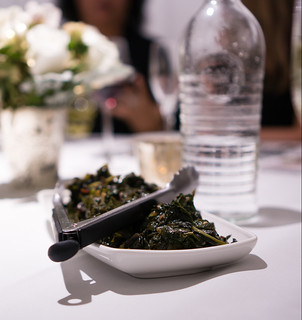 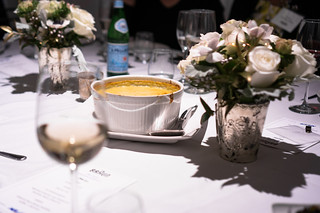 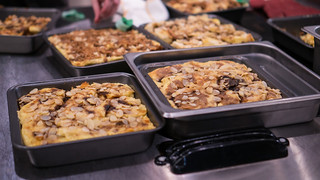 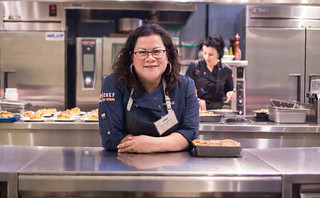 The Alley Opens at Warden and Steeles
At the first full-service restaurant in Union Station: Amano Pasta