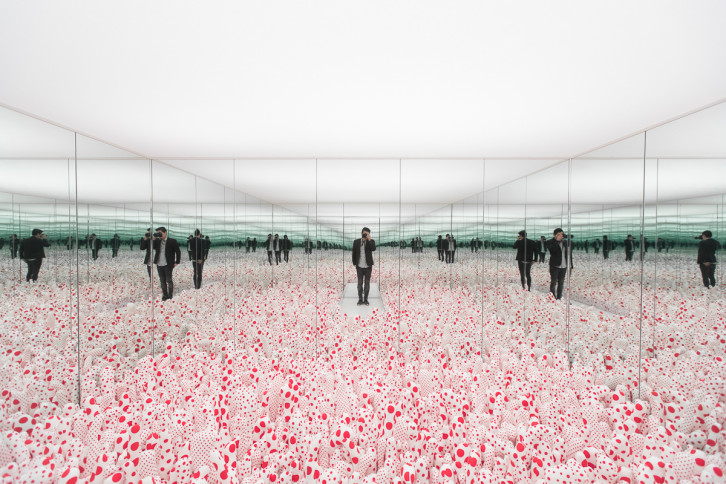 Yayoi Kusama’s much-anticipated “Infinity Mirrors” exhibit at Toronto’s Art Gallery of Ontario (AGO) is one of the hottest tickets in town – and trust us when we tell you that it’s about to saturate your social media feed.

After sold-out stints in Washington, D.C., Seattle and Los Angeles in the past year, Yayoi Kusama: Infinity Mirrors has now taken over the AGO with its completely Instagram-worthy mirror-lined kaleidoscopic rooms and colourful installations. If you managed to score yourself a ticket, consider yourself lucky; it’s definitely worth it. 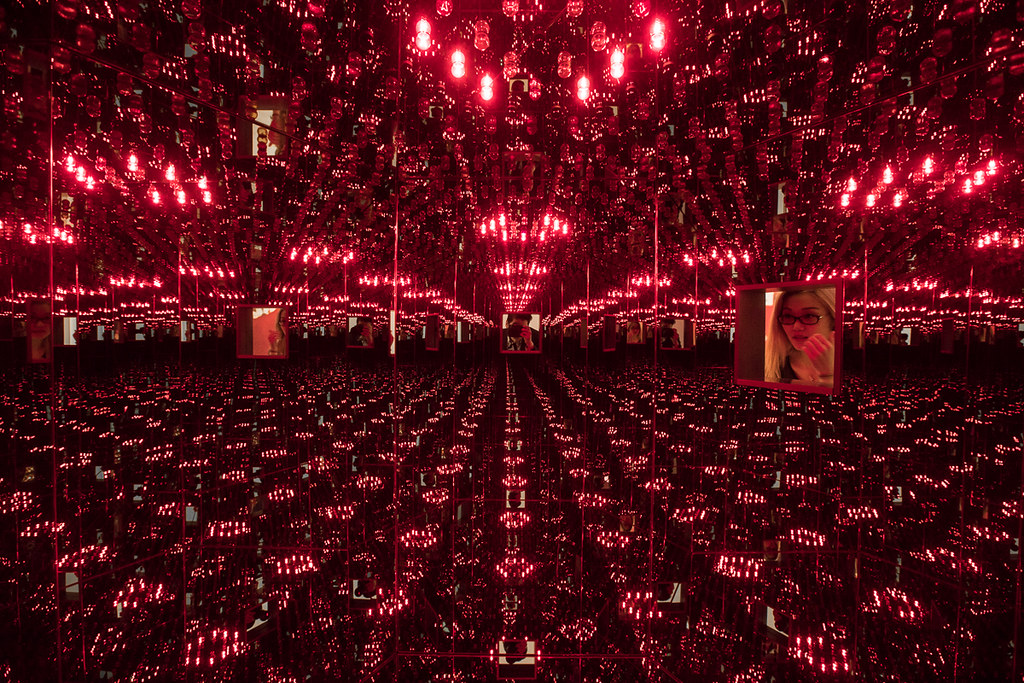 The much buzzed-about contemporary art exhibit – which will stick around until May 27 – represents innovative explorations of time and space, and reflects the evolution of Kusama’s 65-year career, showing the famed Japanese artist’s uplifting, immersive, multi-reflective installations. The exhibit features six different (slightly trippy) kaleidoscopic environments, in addition to Kusama’s intimate drawings, early paintings, and sculptural objects. In an all-white room on the way out, guests are invited to decorate the space with an assortment of colourful dot stickers. 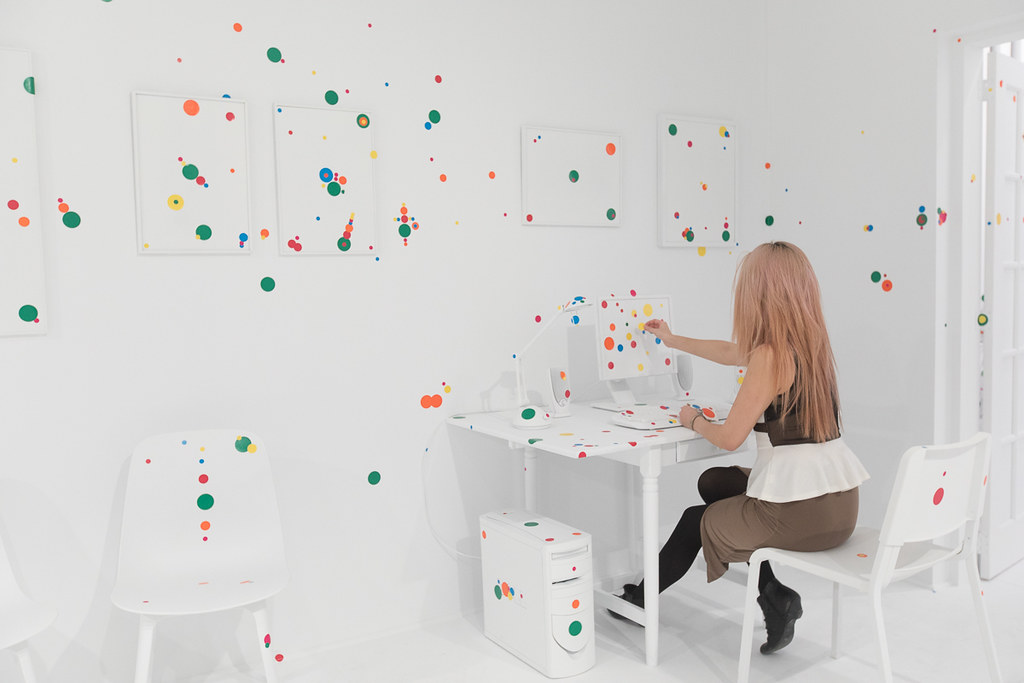 You can add stickers to the Obliteration Room

The exhibit’s appeal to a mass audience admittedly has to do with its Instagram-worthiness, but also its approachability to an audience who may be far from art experts. You barely have time to dissect the art, even if you wanted to due to time restrictions in the mirrored rooms. In a mini documentary that plays at the end of the exhibit, Kusama helps your cause: “Infinity represents our ever-expanding hope,” says the artist, who expresses her “huge adoration for the concept of infinity.” 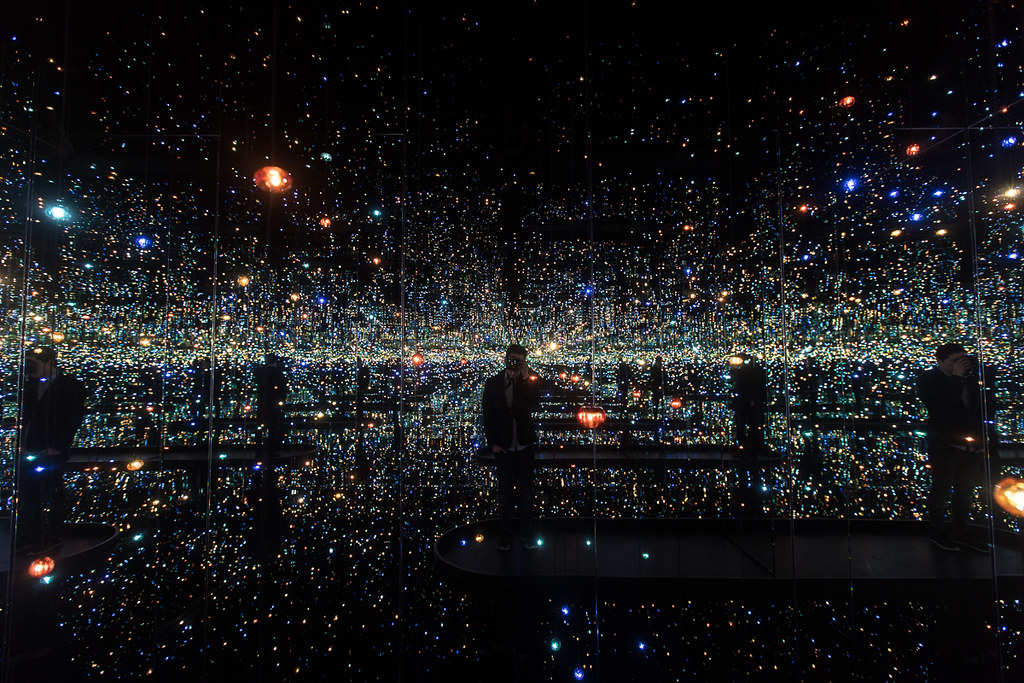 For those in the dark, the eccentric and now 88-year-old Kusama is a pretty big deal in the art world. She used to roll in the same circles as Andy Warhol, Allan Kaprow in New York City in the 60s and, in 2016, was even named one of the world’s most influential by TIME magazine.

The sad reality, however, is that many people who would like to won’t have the chance to see the exhibit thanks to the overwhelming interest in it. Member pre-sales for the exhibit drew a record interest and on the first day of the pre-event sales, some gallery members complained of wait times of up to eight hours. The good news for all who thought they had lost their chance is that the AGO just announced that a new block of tickets will be available to the public on March 6 at 10 am. 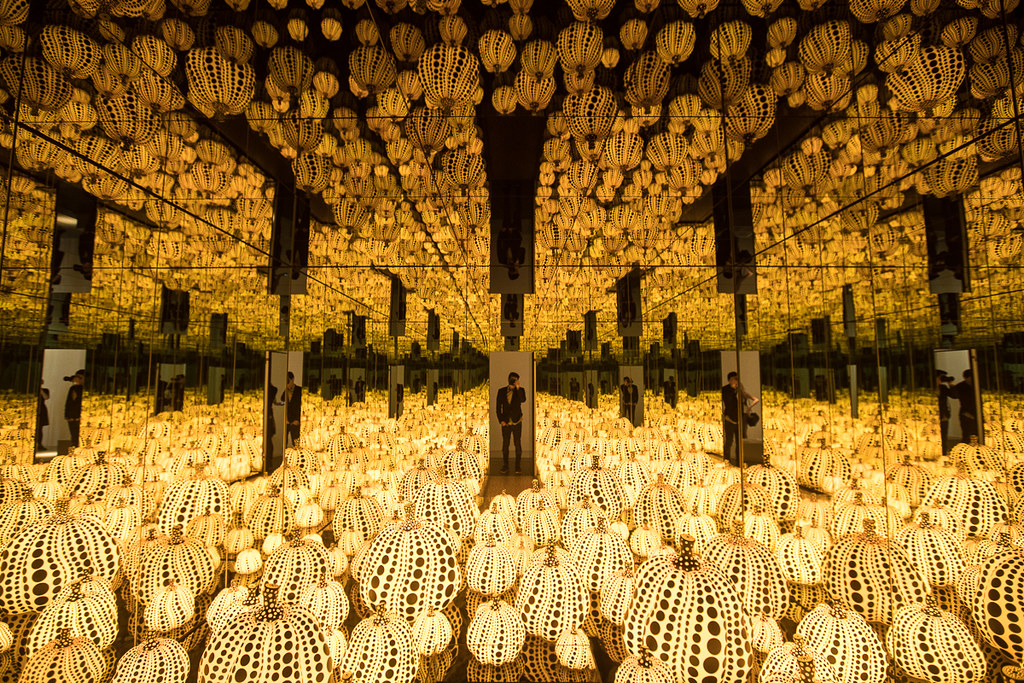 Exhibit visitors can expect to wait in lines that could last on average of 20 minutes (so bring your patience with you) and then only have 20 to 30 seconds inside each of the rooms – so make sure that phone is charged so that it doesn’t die mid-shot and that there’s ample room in your storage for more photos. Once you enter the room, the pressure is on.

After all, if you go to “Infinity Mirrors” and don’t post a photo to social media….did you really even go? 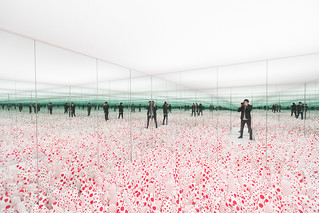 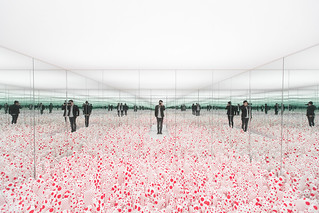 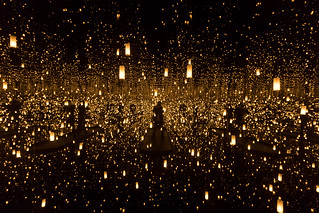 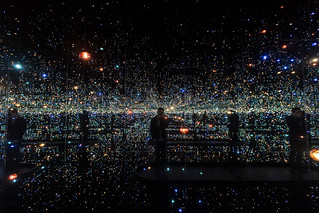 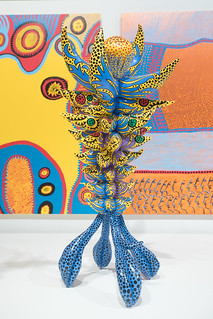 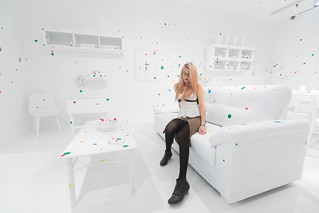 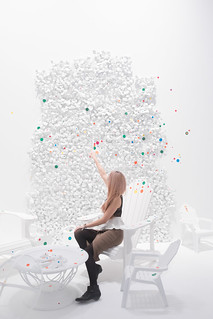 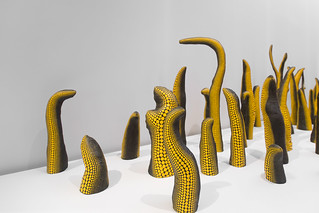 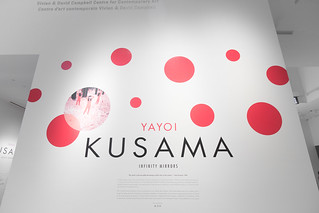 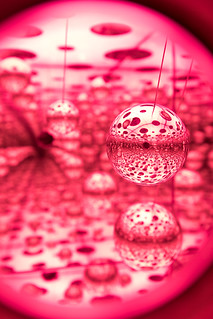 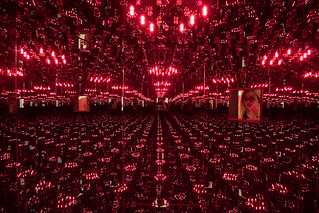 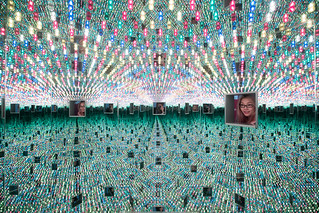 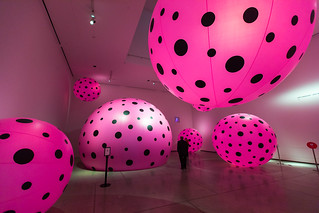 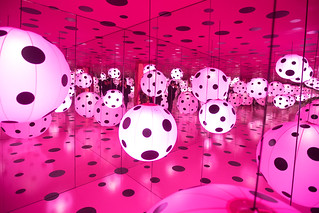 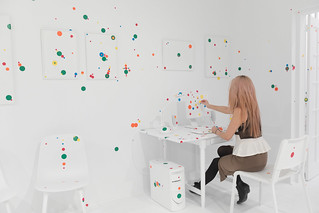 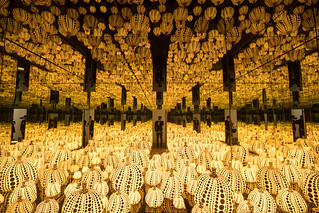