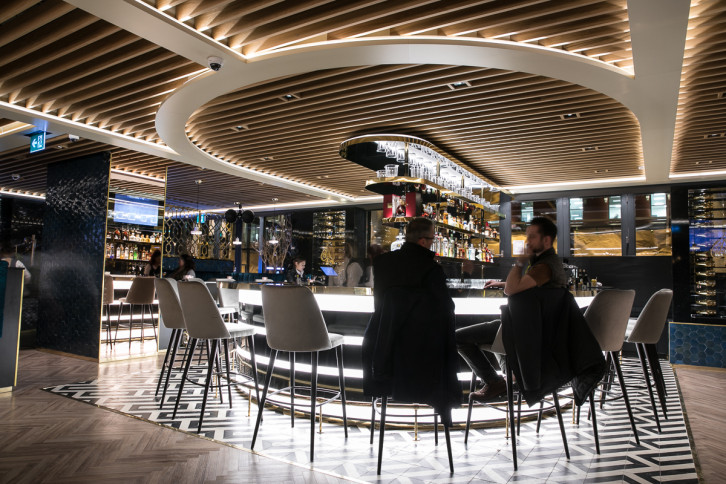 It aims to be a high end sports bar.

Drake partnered with Chef Antonio Park, Montreal’s star chef. The menu at Pick 6ix reflects Park’s diverse roots (Japanese, South American, and Korean), so we were in for a diverse dinner, too. 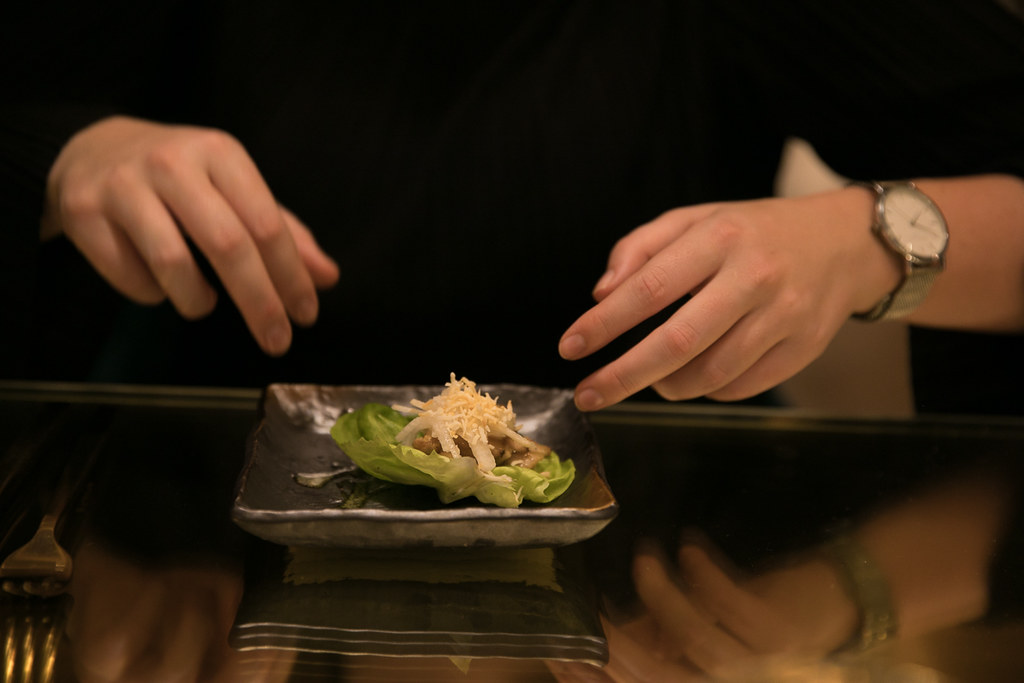 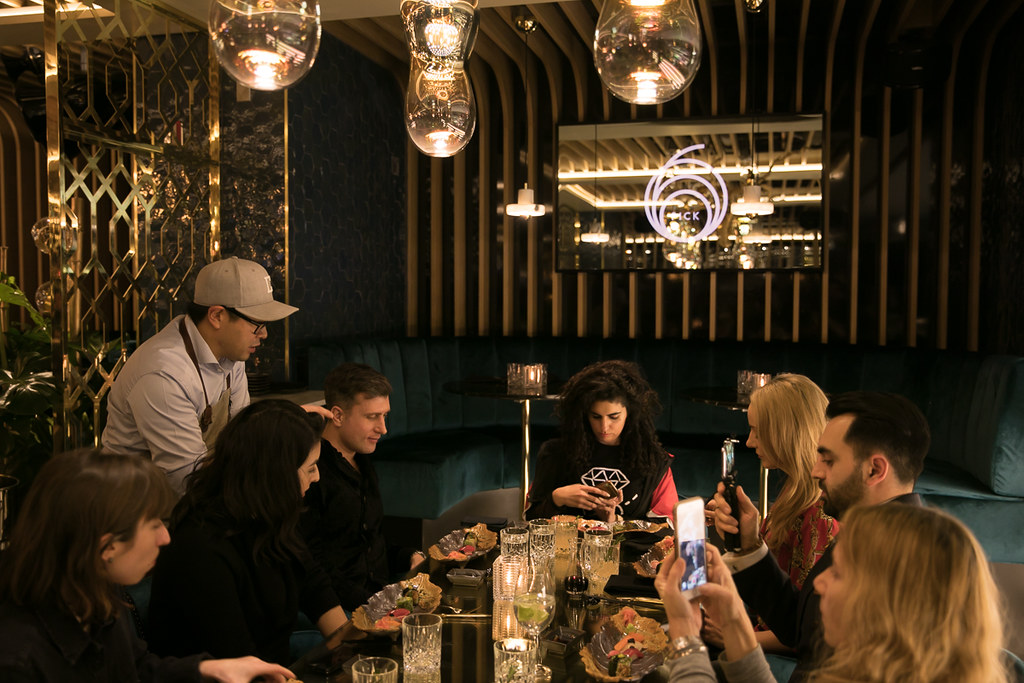 The sashimi pieces were as fresh and tender as you would expect for the upscale prices you are paying. 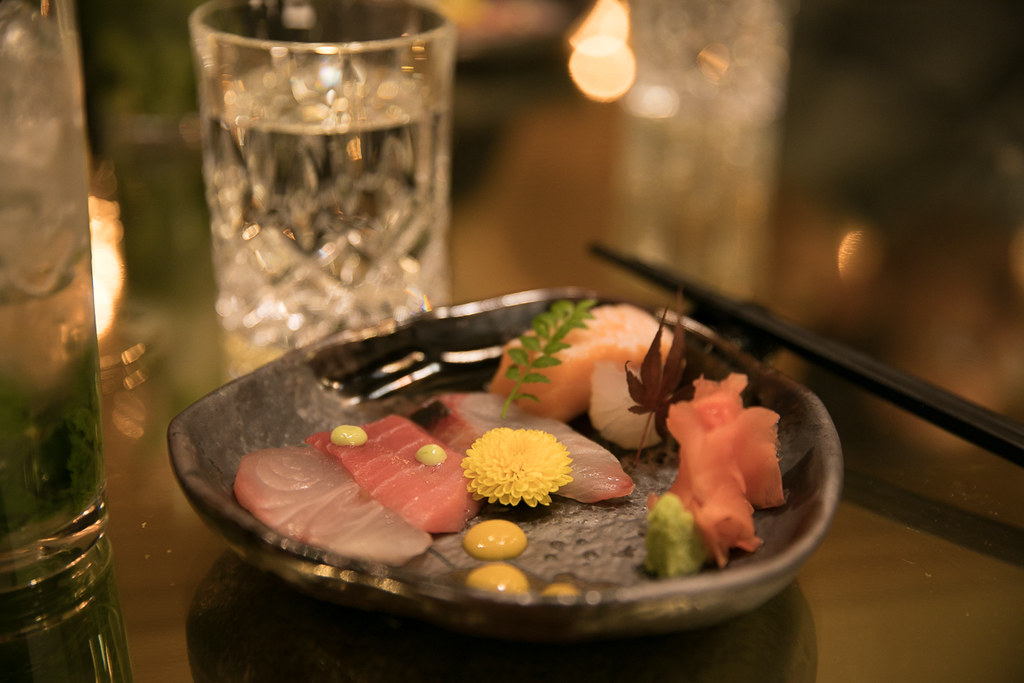 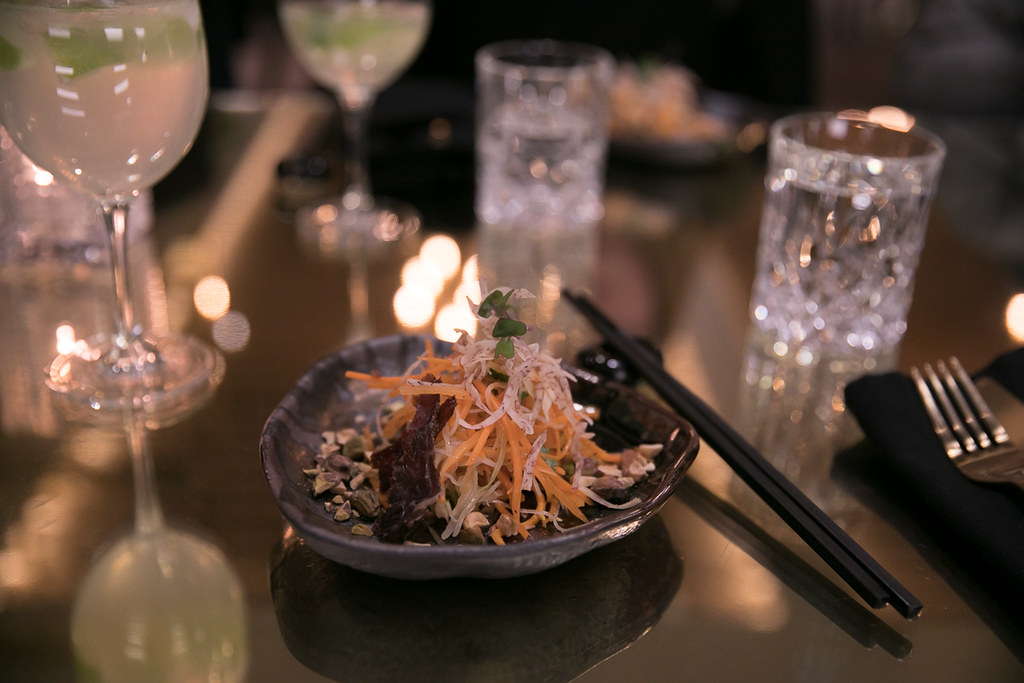 Lots of textures in this slaw which could possibly rival Susur Lee’s famous slaw.

Pick 6ix is centrally located at 33 Yonge St near Wellington where Houston’s used to be. The patio opening this summer will surely be a trendy hot spot. 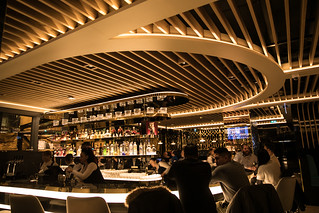 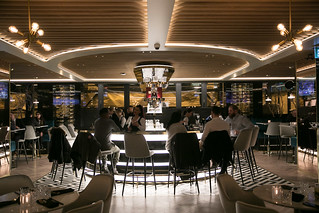 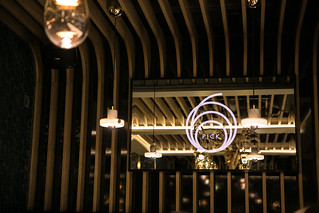 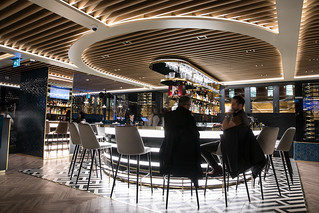 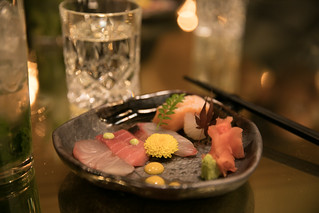 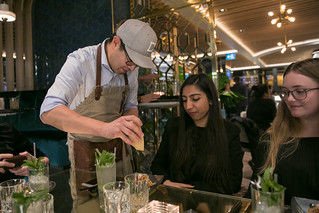 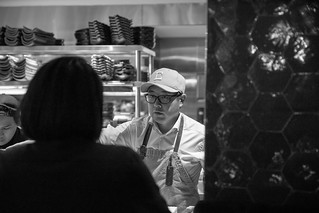 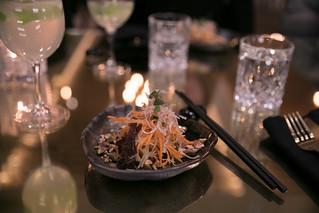 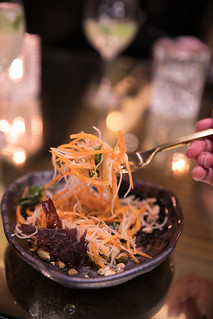 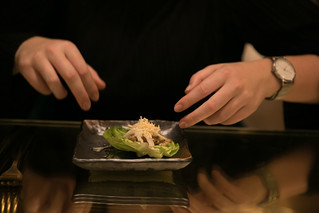 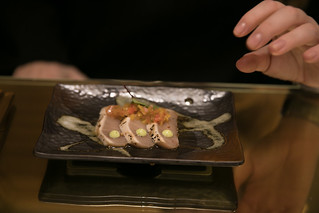 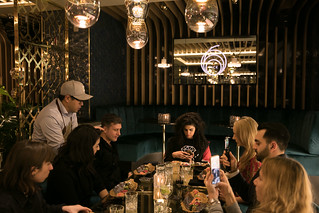 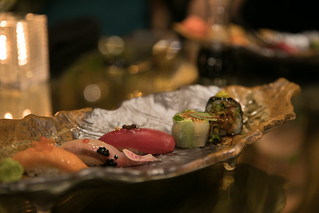