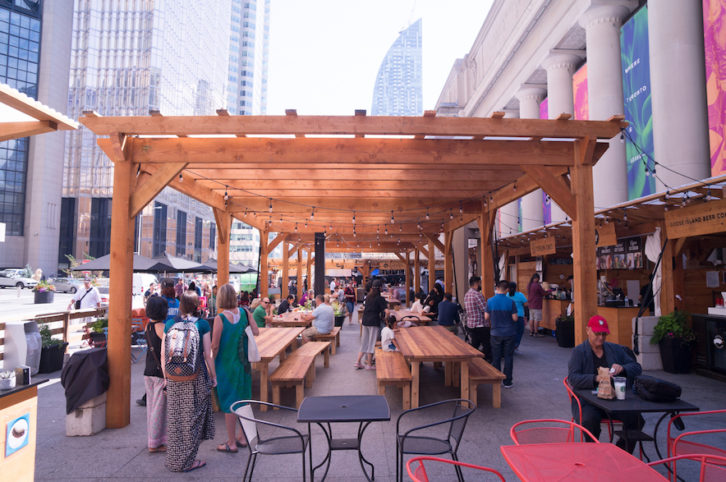 Union Summer, a pop-up market presented by TD, returned this year from July 1st to August 19th. On the agenda was various themes of entertainment for every day of the week. For example, Wednesdays would showcase City Hall Live Music and Outdoor Movie Nights, while Fridays featured DJ ‘Nooner’ and hand-picked TD play list. In addition to visual appeal, the aroma of food cooking was equally appealing. Nestled in a shaded outdoor space at the John A. Macdonald Plaza, ten participating restaurants offered select menu items in a temporary food-hall setup.

Whether be it tourists exploring Old Toronto, locals that peered over at the scene after stepping off the subway, or coworkers that stumbled upon this outdoor patio-like display, Union Summer was a pleasant discovery for all passerby-ers by providing a taste of some of the best Toronto fare within a convenient location.

Additionally, all the restaurants at Union Summer are a glimpse as to #WhereTorontoIsGoing. In other words, you will be seeing these eateries establish a permanent location shortly within the Union Station area. Looking forward to see what’s in store next year! 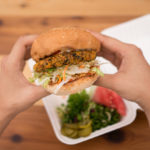 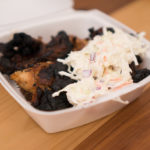 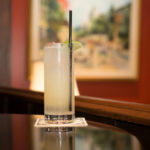 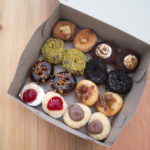 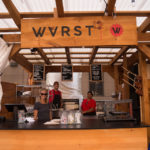 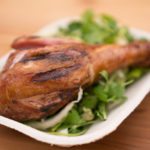 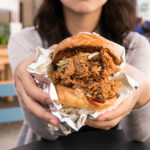 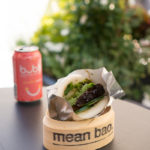 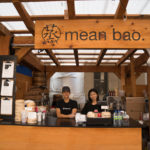 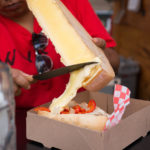 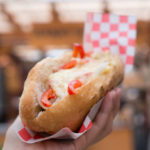 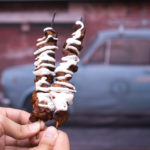 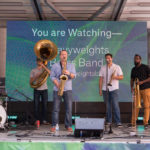 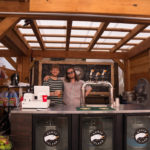 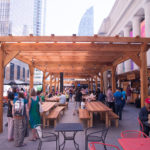 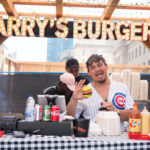 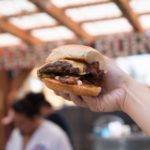 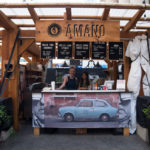 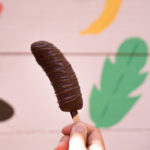