Celebrities That You Forgot Are Canadian

In the vast world of fame, Hollywood and celebrities, the lines can get blurry, and it gets easy to paint with a broad brush. More often than not today, we just assume that people we see on the red carpet, on the movie screens or in the magazines are American. Some celebrities, primarily actors, can mask their native accent and do so when playing certain roles.

Others we just straight up pin as Americans, because what else would they be? This sounds super irrational, but you will see after watching our list that you probably are as guilty of doing this as the rest of us. Let’s get into it!

One of the most down-to-earth and well-liked celebrities in Hollywood. The John Wick and Matrix actor holds Canadian citizenship but has actually bounced around the globe. Keanu was born in Lebanon and moved to Australia and later to New York with his family. However, the family later settled in Toronto, where he then grew up.

The hilarious comedian and actor is often pinned as a purebred American. However, Jim Carrey is actually a dual citizen, with one foot in Canada and another in America. Jim was born and grew up in a Toronto suburb of Newmarket, Ontario. He spent most of his years growing up around Ontario, perfecting his impressions and comedy. It wasn’t until he was a late adolescent he started testing the depths of the water in Hollywood. We were just as surprised as you when we found out that this hysterical genius wasn’t born in America.

The iconic stoner, comedian, director and actor Seth Rogen was born in Vancouver, Canada. Seth grew up in Canada and has also stated numerous times that he definitely associates more with being a Canadian despite his dual citizenship. He did not venture out of the country until he was around sixteen. After landing a role on a television show called freaks and geeks, Seth became close with Judd Apatow, which prompted him to take on America. Like most comedians, he relocated to LA and became the primary breed winner for the family at the age of sixteen.

This may be obvious to some, but the rap artist, singer, and actor Aubrey “Drake” Graham was born in Canada and currently still has an impressive estate in Toronto. Like many other celebrities, he has dual citizenship, but Drake is quite vocal about his love for Canada and specifically Toronto. He even has a restaurant in the city.

He is, first of all, the biggest rapper out of Canada, and he makes sure to let his listeners know that it is frequently dropped in lyrical references to the city of Toronto, or as Drake calls it, the six. Another fun fact to display his Canadian and Toronto patriotism is that Drake is almost always sitting courtside on the Toronto Raptors home games in the NBA. No one is a bigger mascot for the team than the famous rapper.

We know what you were thinking, “Justin Bieber will be on this list, and we all already know that he is Canadian.” Well, we anticipated that and instead added another younger, good-looking, recently single pop star. The 23-year-old singer was born in Pickering, Ontario. He has an interesting heritage, though with a father from Algarve, Portugal, and England’s mother.

He started his career in Canada learning how to play guitar by watching Youtube videos. His career took off after becoming famous on Vine in 2013, and the rest is history. Today Shawn Mendes is a global heartthrob, but he still has not forgotten where he came from. 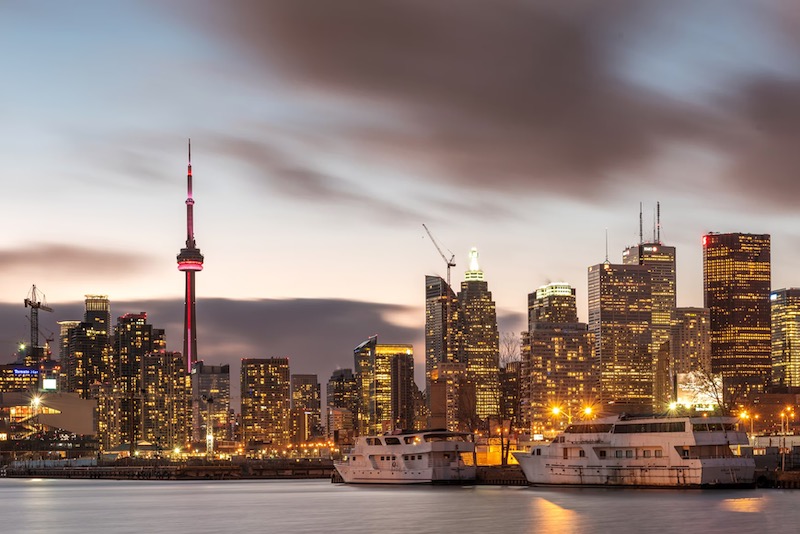 Elon Musk has such an unidentifiable accent, it feels like a mismatch of several accents. One cannot exactly pinpoint where the richest man in the world is from by just listening. It takes some more research, and we are here to tell you that he is Canadian. Musk, interestingly enough, holds three citizenships, which may explain his “melting pot” of accents. Elon was born in South Africa and grew up there. He did not move to Canada until University, where he then went on to attend Queens University. His mother, Maye Musk, is also a Canadian.

Sometimes it is easy to be fast to judge; we are just so used to painting with a broad brush without giving it a second thought. After taking a closer look, one can see that many people in the public eye are Canadian. This article was just scratching the surface. We bet you didn’t know about our honorable mentions either. There’s so many though that you’d think betting platforms like Viabonus.com might have some kind of book running..