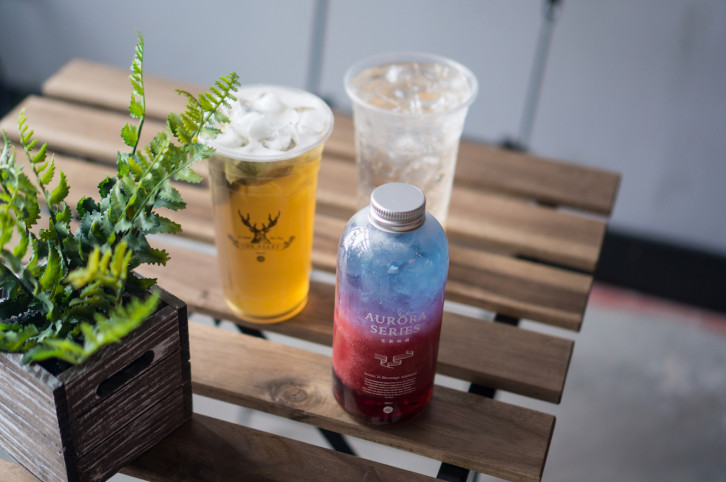 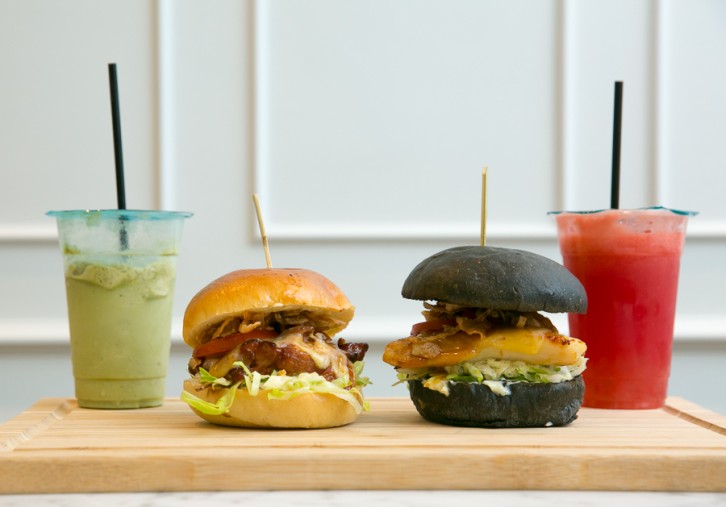 Teara Lab made a grand entrance on National Burger Day, with their restaurant’s soft opening. This marks Toronto’s very first Japanese-fusion sandwich shop located in the heart of Downtown; situated next to University of Toronto’s St. George Campus.