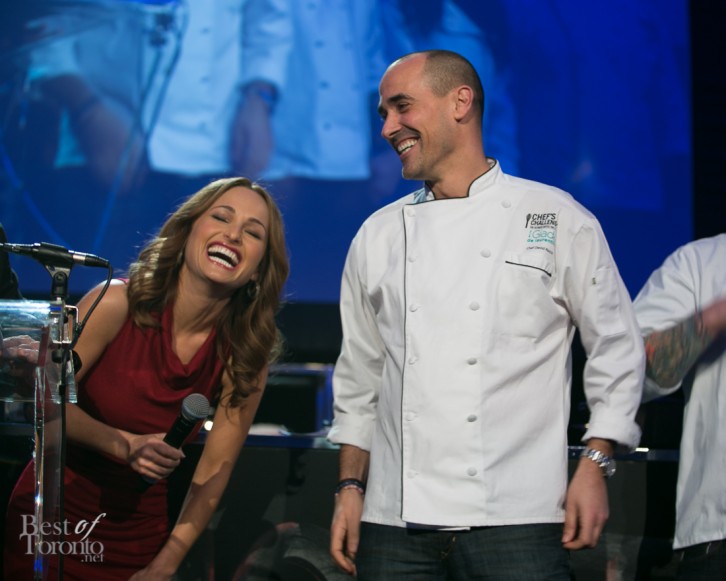 It was an absolute pleasure photographing Chef’s Challenge for Mount Sinai Hospital Auxiliary once again. This time it was held at the Toronto Congress Centre and everything was bigger, better and just an absolute blast.

The previous Chef’s Challenge with Guy Fieri was incredible as the energy he brought to the culinary fundraising challenge was amazing. This year with Giada de Laurentiis was just as electric with a supporting cast of fabulous food personalities including Vikram Vij, Bal Arneson, John Catucci, Mark McEwan, David Rocco, Derek Dammann (Montreal’s Maison Publique) and the only self-admitted non-food character, Scott McGillivray. Congrats to Derek Dammann’s team Fistful of Food for taking top honours at Chef’s Challenge 2014.

Chef’s Challenge has raised over $3.7 million to date in support of research and care in women’s cancers at Mount Sinai Hospital.

I’ll share more details and photos later but I just wanted to share with you some of my favourites for now. In the meantime visit www.chefschallengeforacure.com for more info.

Thanks to View the Vibe and Post City for using my photos. It’s an honour. And thanks very much to Adam Mazerall, JT Stevenson and Michelle Levy for being wonderful to work with. I’m forever grateful. 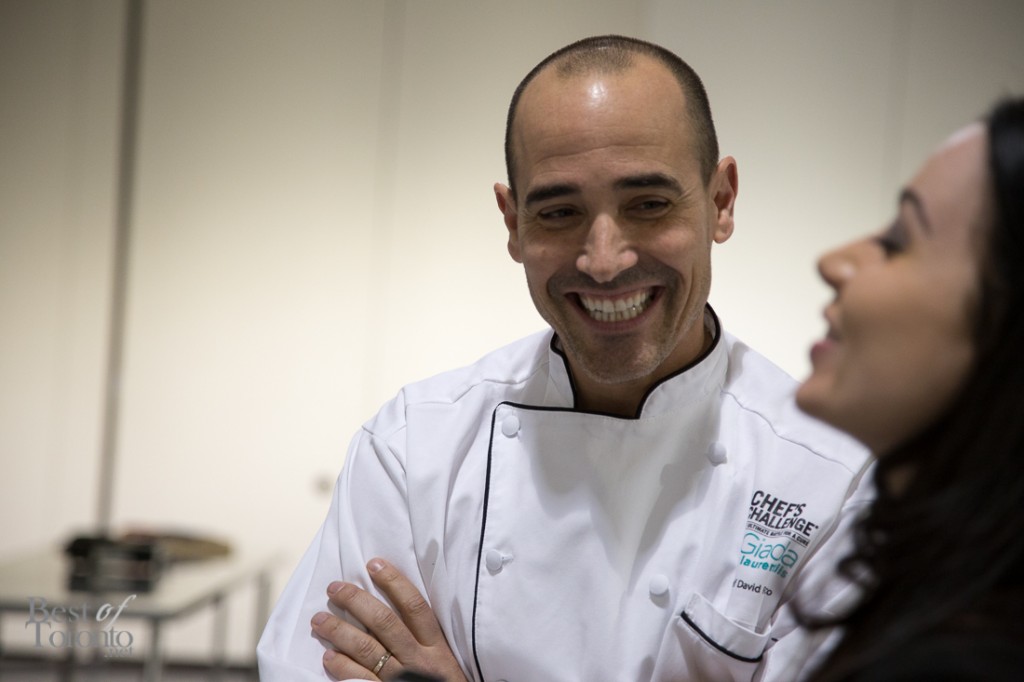 David Rocco at the crostini pre-battle 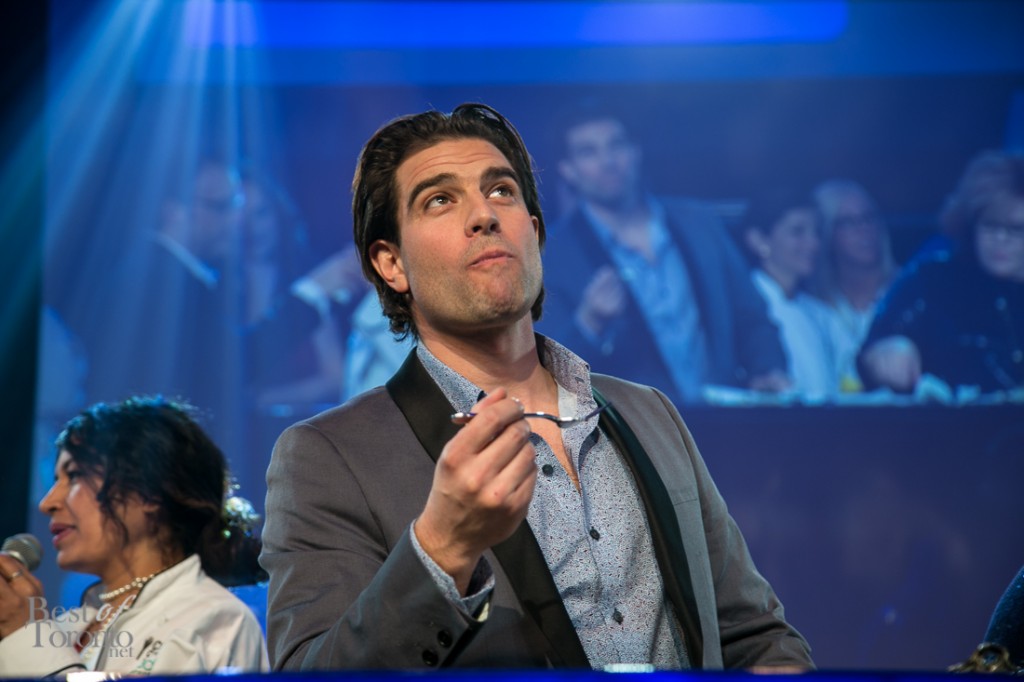 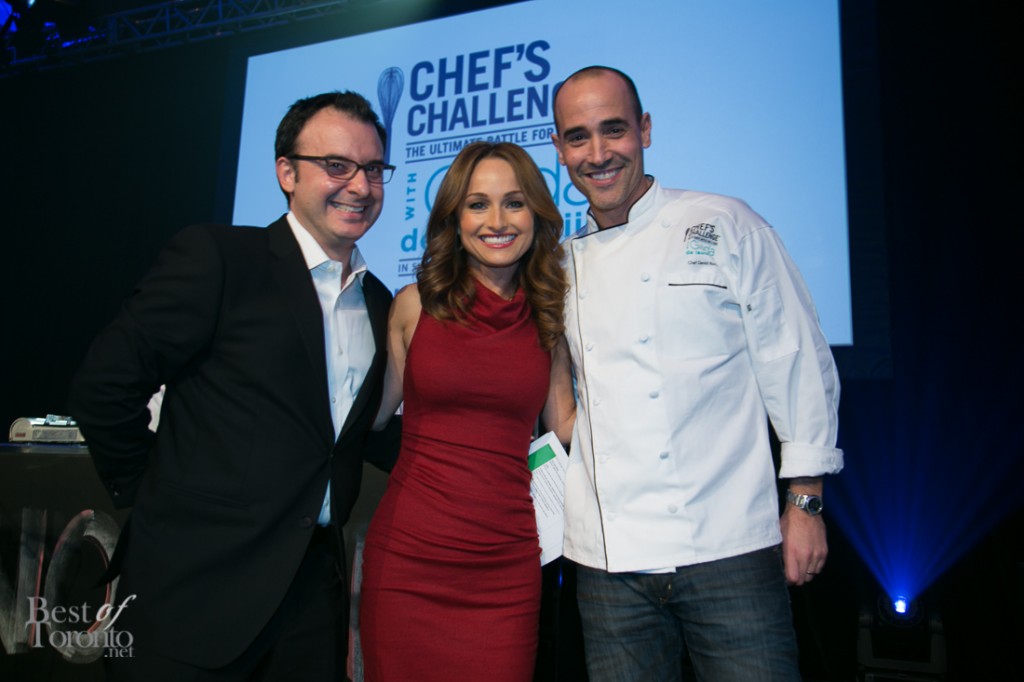 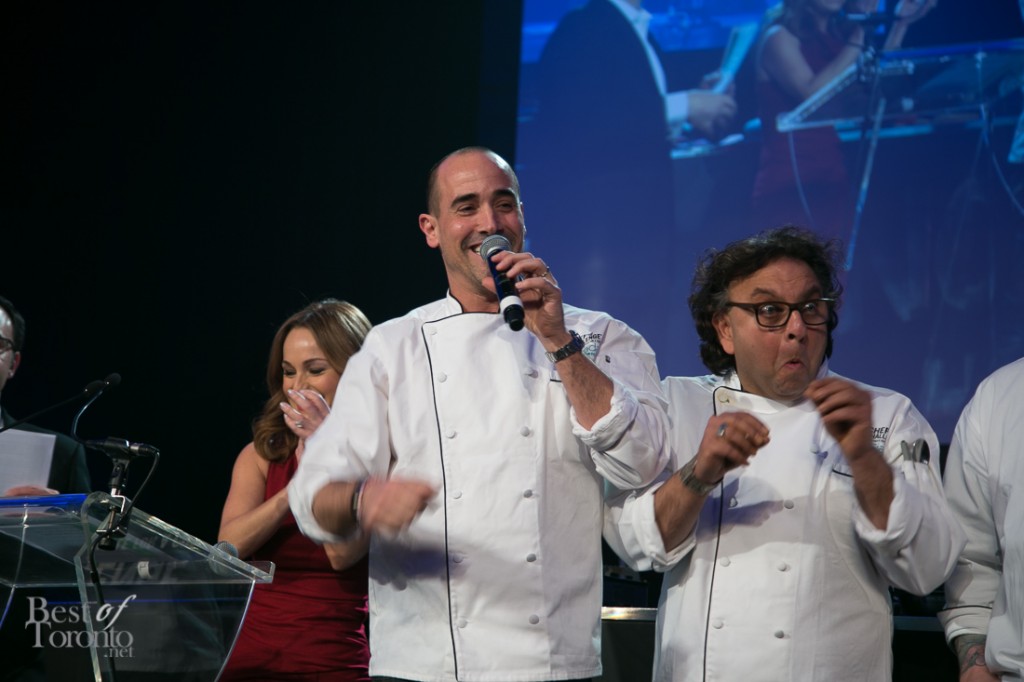 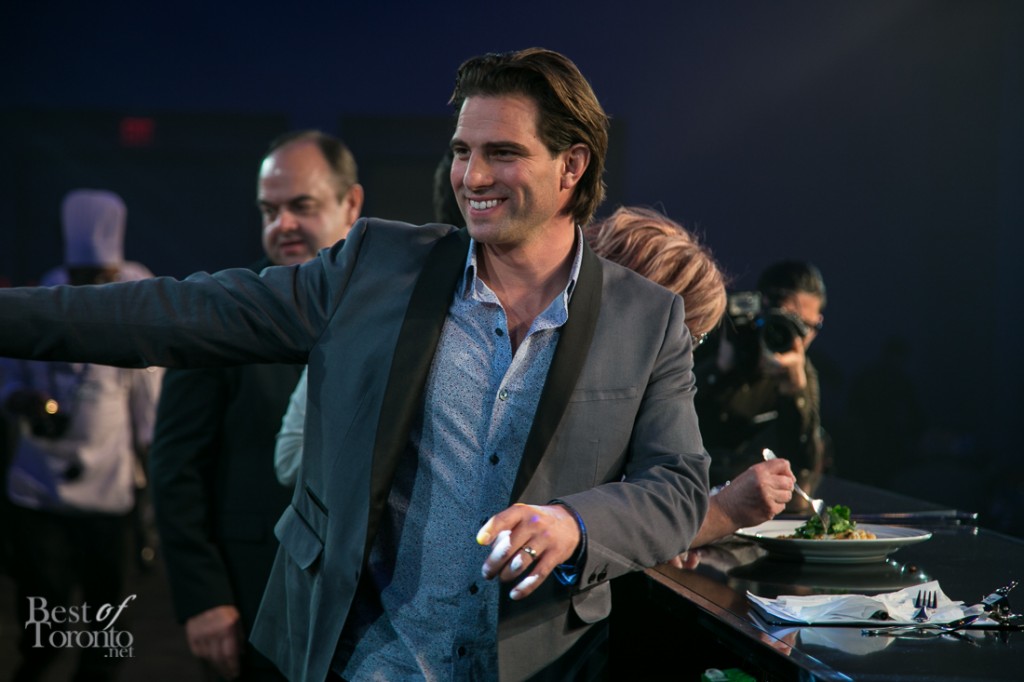 Check out that smile on Scott McGillivray 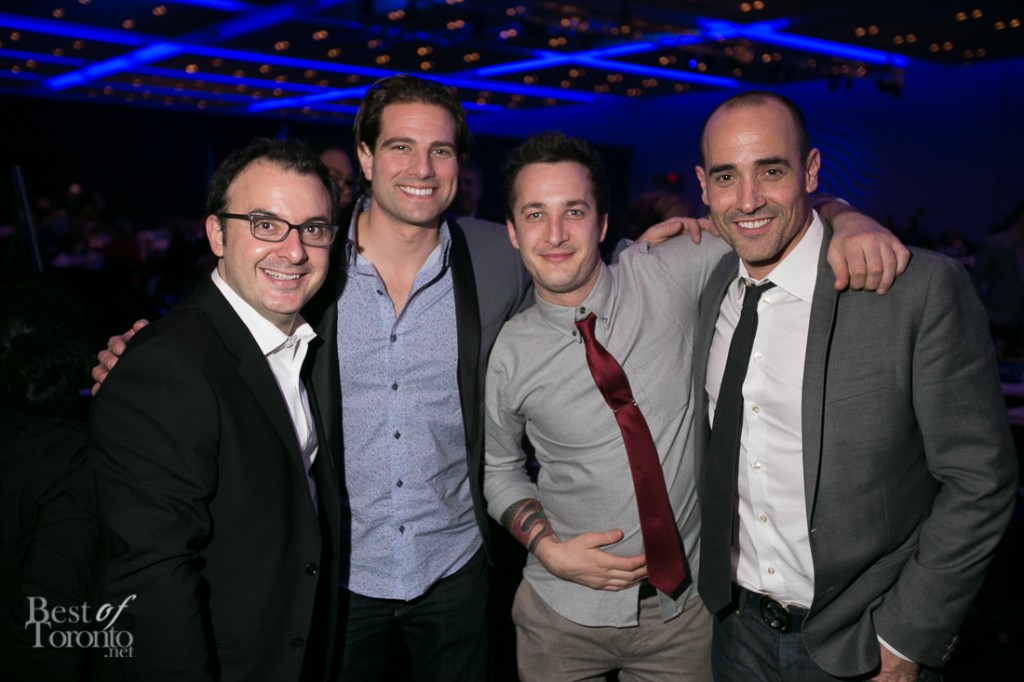 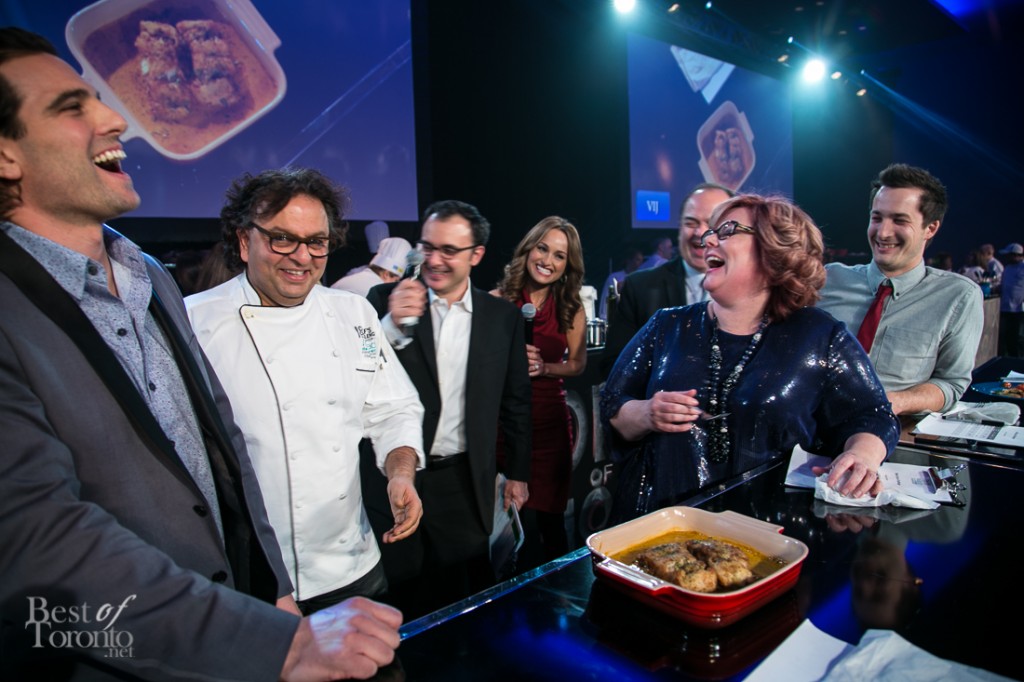 Stay tuned as we share more about Chef’s Challenge 2014!