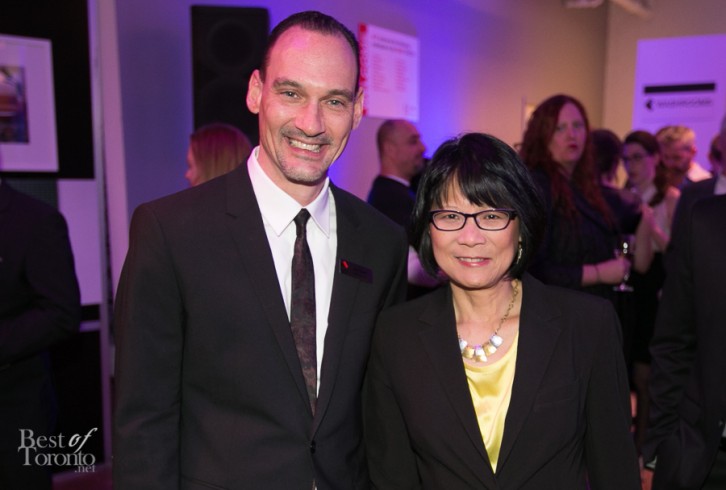 In support of the Aids Committee of Toronto (ACT), the annual SNAP! fundraising gala was held at Andrew Richards Design on March 6, 2014. The evening gave guests the opportunity to bid on pieces of photographic art while at the same time raising funds for ACT’s programs and initiatives to reduce HIV transmission and support those living with HIV.

Starting things off with a cocktail reception, guests at SNAP! perused the large exhibition of art available for silent auction bids while enjoying a host bar and hors d’oeuvres served by male models. 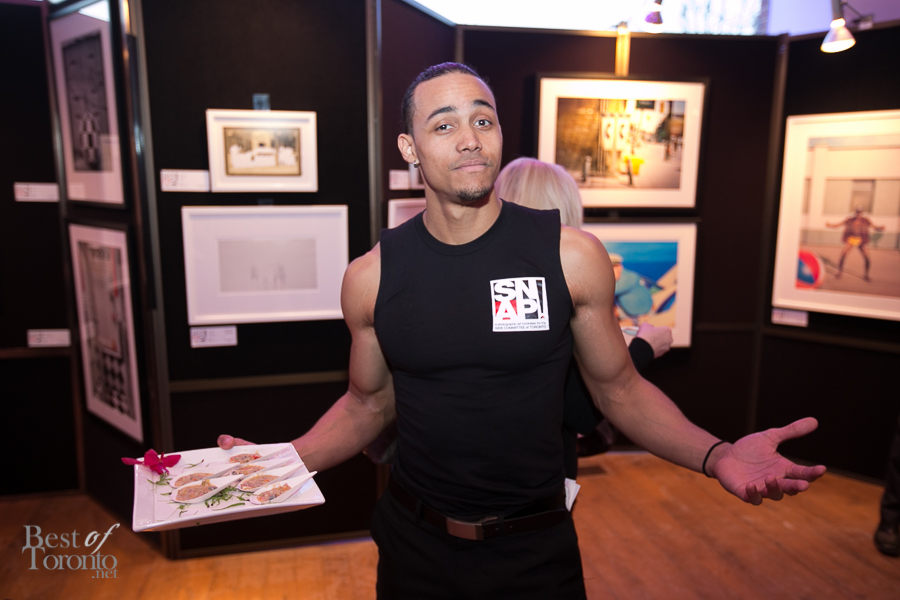 Following the reception was the main event upstairs with a live auction where many bids were made for featured works of art.

As part of the photo competition that evening, awards were given out for various categories of art including “Winner of Jim P. Shea Memorial Award for Best Overall Submission” awarded to Kathryn Gaitens for her piece, “Untitled”. View the entire collection at SNAP! here.

After the auction it was time to let loose with notable guests including Yasmin Warsame, Anne Mroczkowski, CBC’s Steven and Chris and MP Olivia Chow (pictured in the top image with ACT Executive Director, John Maxwell). 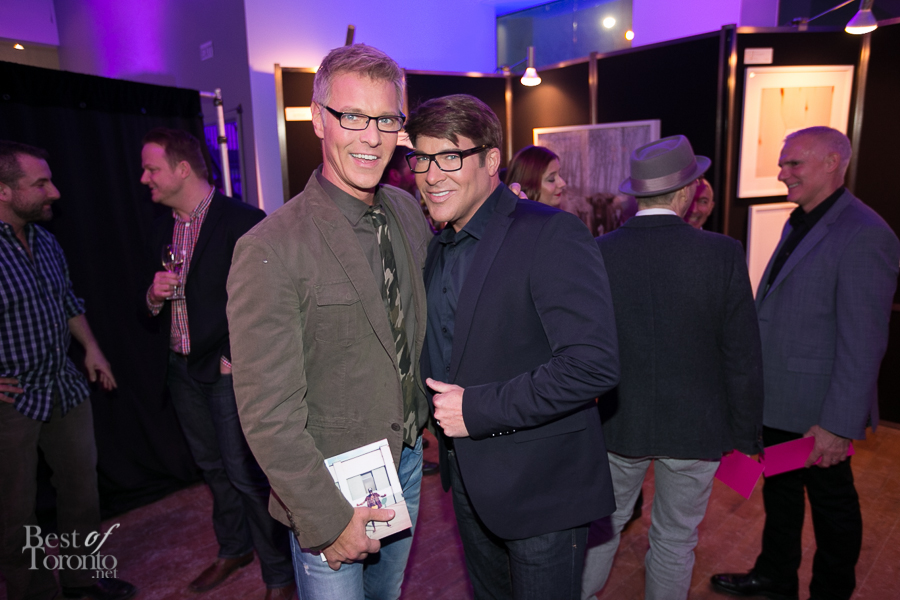 The annual SNAP! Toronto events have raised over $2.1 million since its inception in support of the programs and services at ACT.

“The SNAP! Gala evening is a key fundraising project for ACT to help fund our crucial support services and HIV prevention programs,” said ACT Director of Development, Daniel Knox. “With its stellar collection of contemporary photography and stylish crowd, SNAP! is also one of our most exciting annual events.

ABOUT ACT
Since 1983 ACT has developed programs and services that respond to the changing needs of the communities it serves.

For more info or to make a donation to ACT with a charitable tax receipt visit actoronto.org 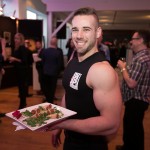 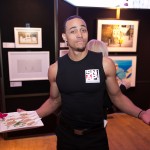 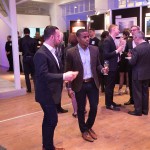 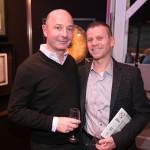 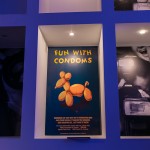 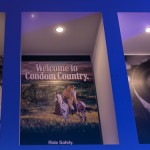 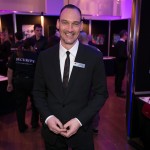 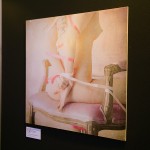 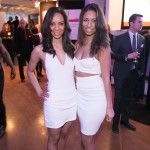 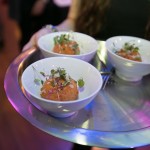 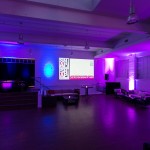 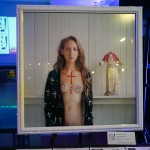 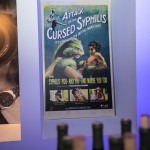 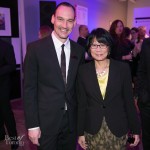 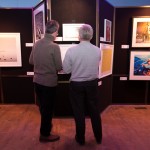 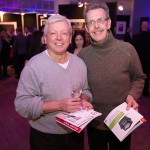 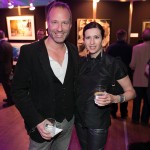 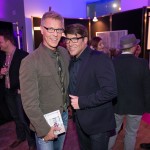 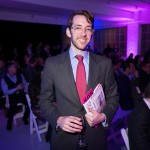 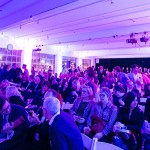 Getting seated for the live auction

Great eve in support of a great cause! Thanks to everyone who came out & supported @SNAPtoronto & @ACToronto! #SNAP14 pic.twitter.com/bSydSO6F8W

You think you know how pose for a photograph…until you see @WarsameYasmin in action. Flawless. #SNAP14 pic.twitter.com/24e3nz3ESz

Check out this video by our friends at Product Magazine