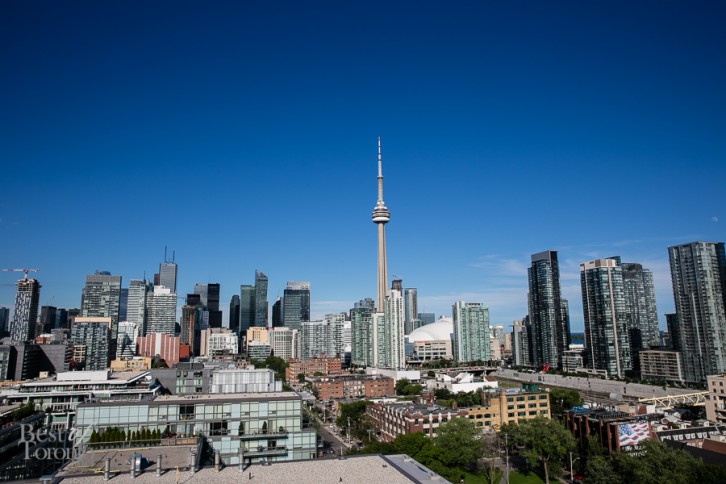 On July 8th, I attended an exclusive opening of one of Toronto’s most sought-after hotspots: the Thompson Toronto Hotel’s rooftop – for their summer season rooftop opening launch. 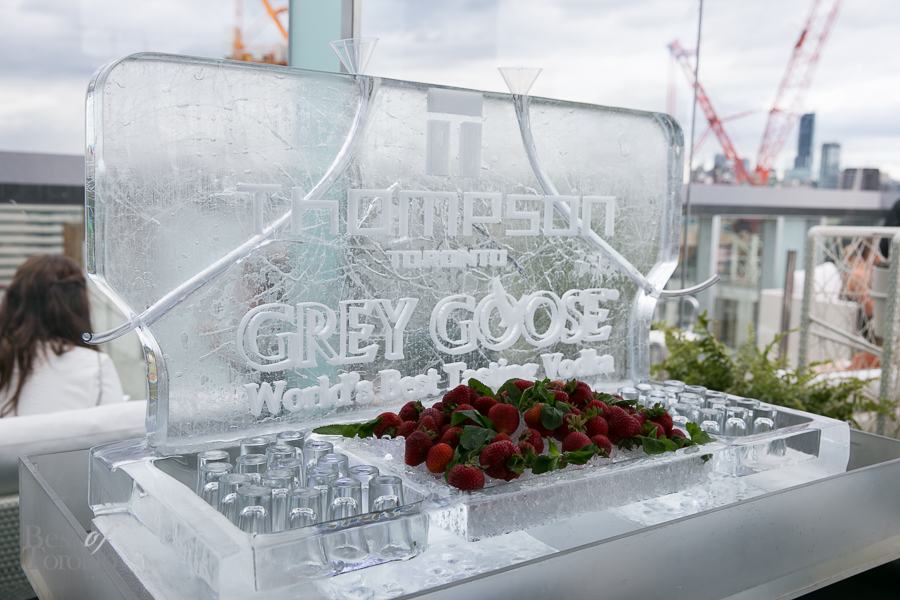 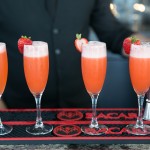 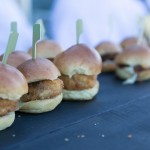 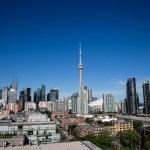 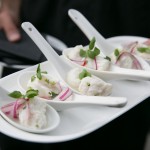 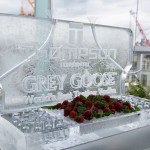 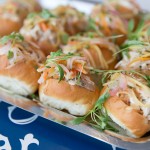 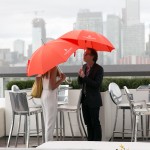 Swanky umbrellas provided by Thompson Toronto Hotels during the rain 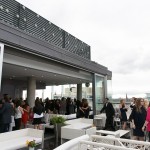 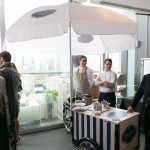 A sneak preview of the new Colette Grand Cafe 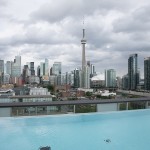 Also here’s my previously unreleased photos of Hunger Games movie star, Jena Malone, with her band “The Shoe” performing at the Thompson Toronto Hotel Rooftop back on June 17th, 2014. It was a hectic night but I’m glad I made it! What a great multi-city show! 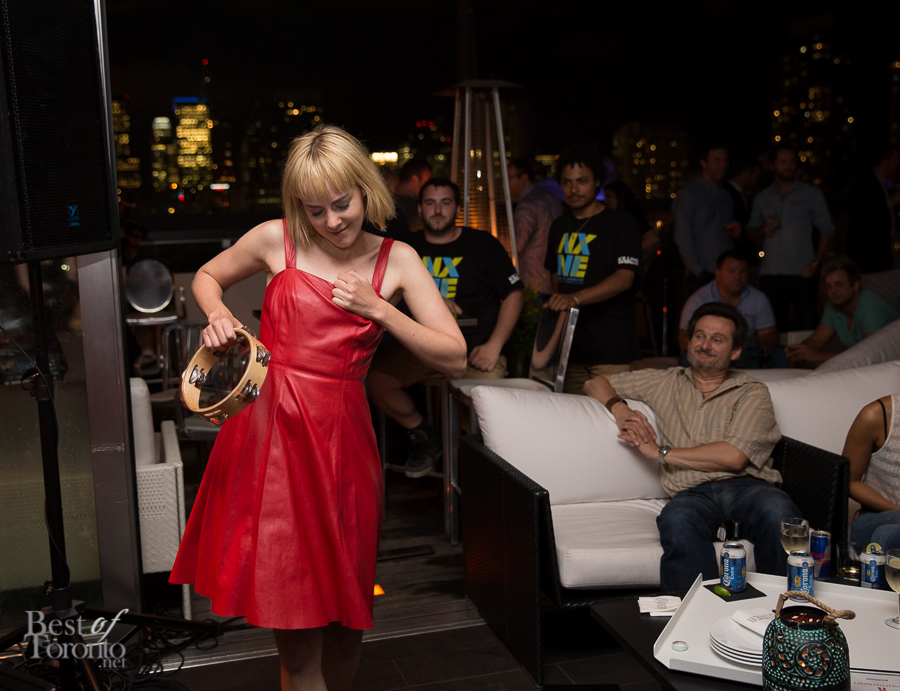 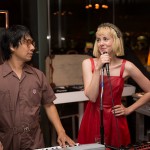 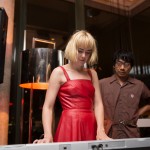 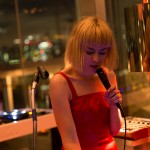 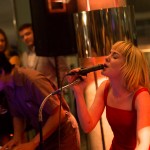 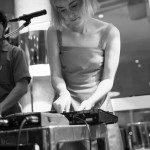 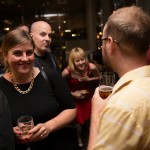 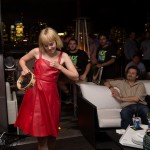 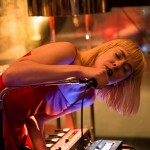 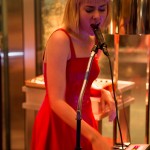 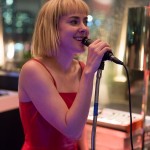 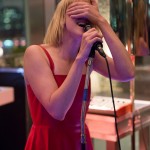 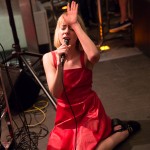 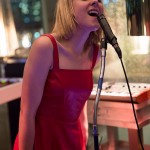 Rooftops: The Porch at Rock'n'Horse Saloon
Upcoming: The JFL42 comedy festival by Just for Laughs