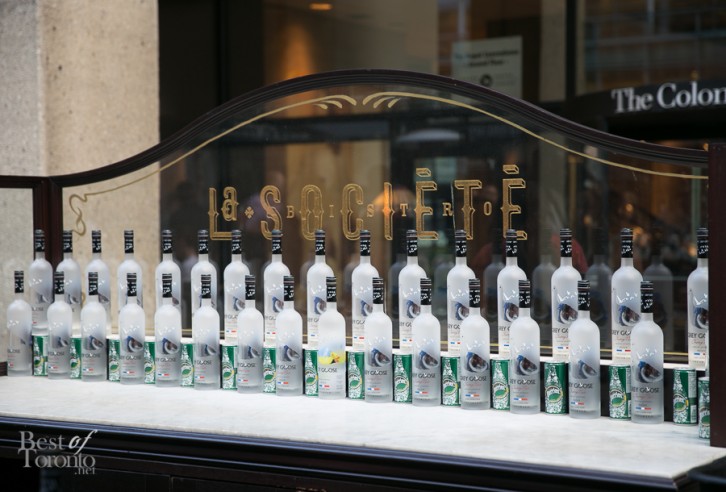 The featured guest of the evening was two-time Grand Prix car racer, Simon Pagenaud, although I didn’t personally see him (sorry!).

But regardless it was a great fashionable evening out sipping Grey Goose Cherry Noir racing-inspired cocktails with light French canapés. 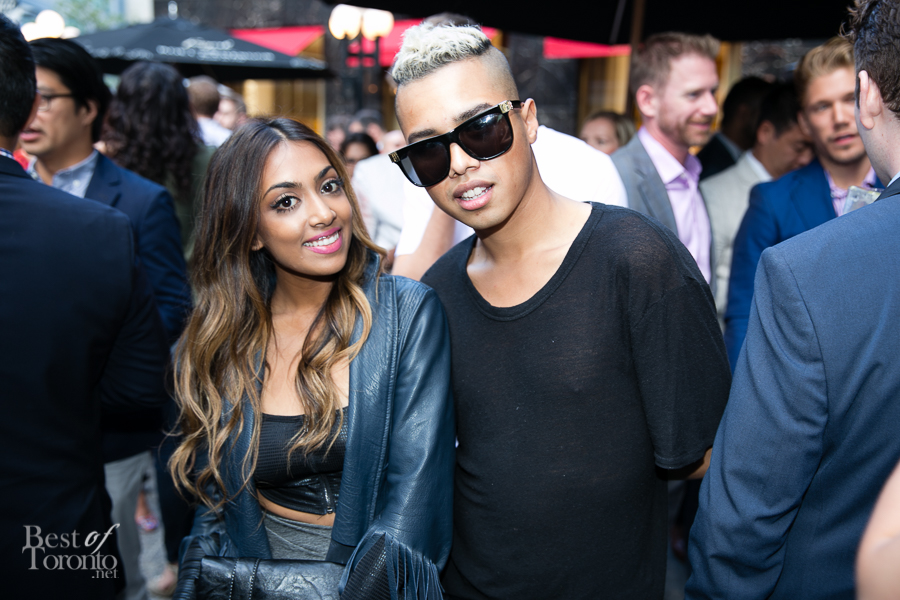 Also, the service and hospitality at La Société was impeccable as always (by the way, they seem to be fully rebranding to “LS Bistro” so keep an eye out for that).

While Simon Pagenaud didn’t win the Indy, he had the fastest time in the practice!

Kudos to GotStyle for hosting a fabulous evening.

Check out GotStyle in stores and online. Visit www.gotstyle.ca for more info. 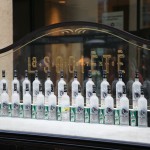 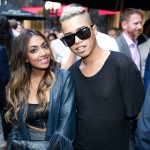 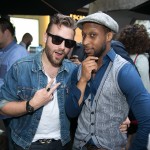 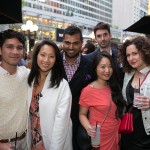 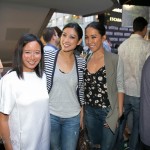 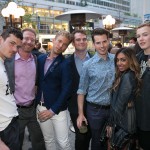 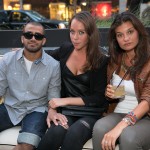 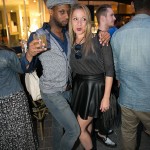 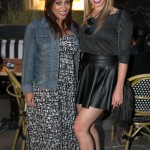 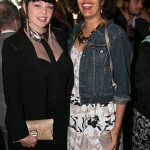 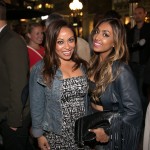 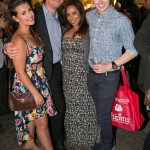 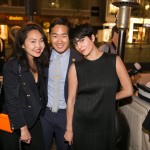 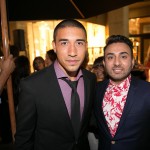 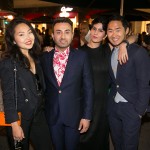